Man gets M&S logo tattooed on his arm

Chris Coates, 43 from Southend-on-sea, Essex who got an M&S logo tattoo on his arm.

A fan of high street favourite M&S has paid homage to the retailer – by having its logo TATTOOED on his forearm.

Body art lover Chris Coates, 43, decided to get “M&S EST.1884” inked on his left forearm to show his love for the retail chain.

The father-of-four has added the tattoo to a host of others of his body, including skulls and jigsaws.

“I used to be a chef and the quality of the meat and everything in brilliant.”

The 6ft 2ins web designer – who has a total of 19 tattoos – said he also admired the high street retailer because he didn’t feel judged when he shopped there.

He said: “I’m tall, quite stocky and covered in tattoos.

“In certain shops I get stereotyped and followed around as if I’m going to steal something.

“M&S aren’t like that – the staff are always friendly. They way they treat me, I always feel special.”

He got the tattoo done at Urban Ink in the seaside town on Tuesday, which took around 45 minutes and cost him £60.

Chris said: “I wanted another one and I thought it would be really good. I love everything about M&S.” 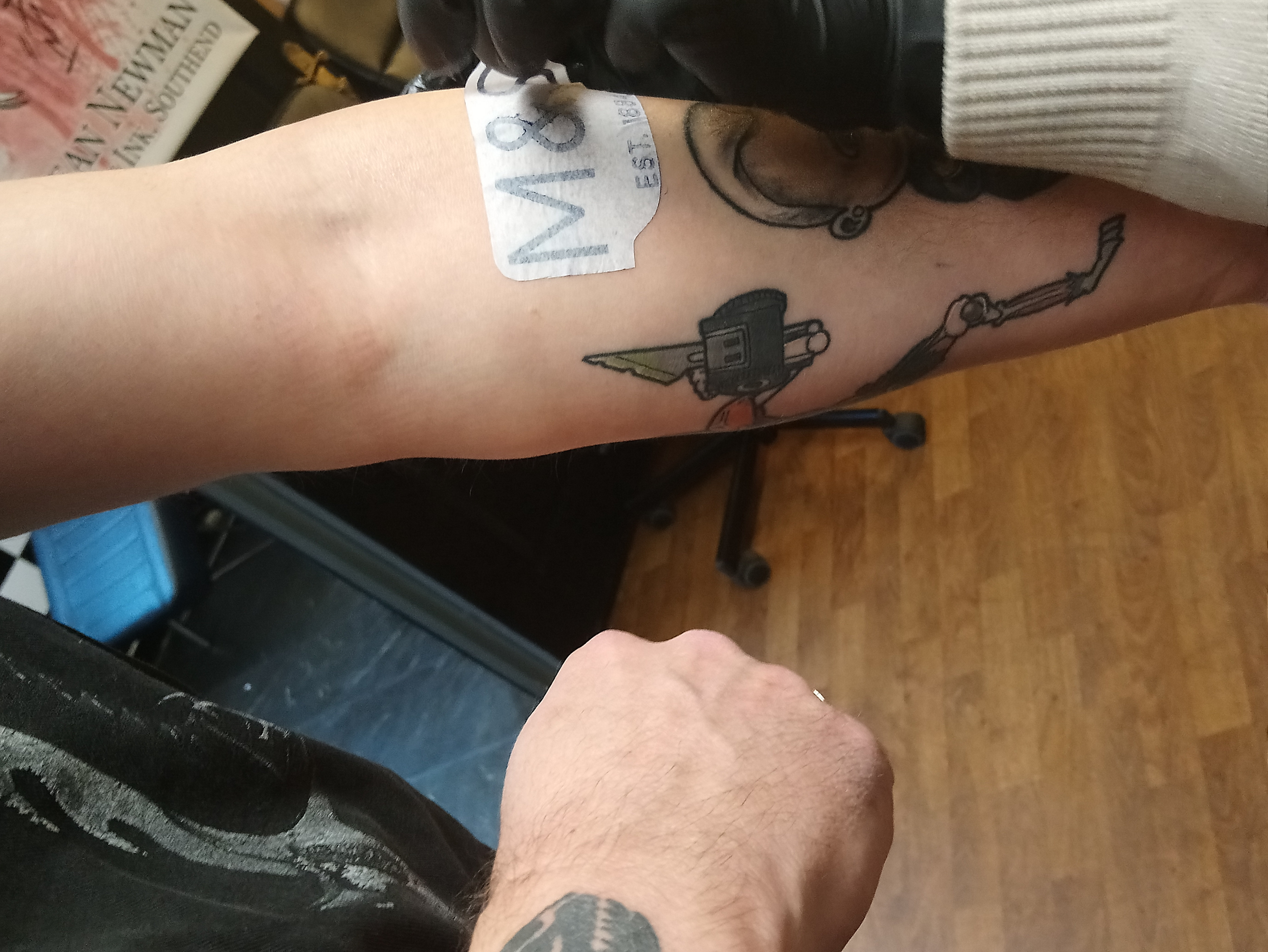 His right arm is mainly adorned with skulls, while he reserves his left arm for his favourite bands, films, dates of birth of kids – and now his favourite shop.

The latest effort sits at the top of his left forearm, just above a Boss Baby cartoon character from the 2017 Dreamworks children’s film.

He also has a jigsaw tattoo, which symbolises autism as two of his children are autistic.

Chris got his first ink job at the age of 17, when he had the initials HF written on his arm after a girlfriend.

He has since tattooed over it.

But he has already drawn admiration for the most recent addition. 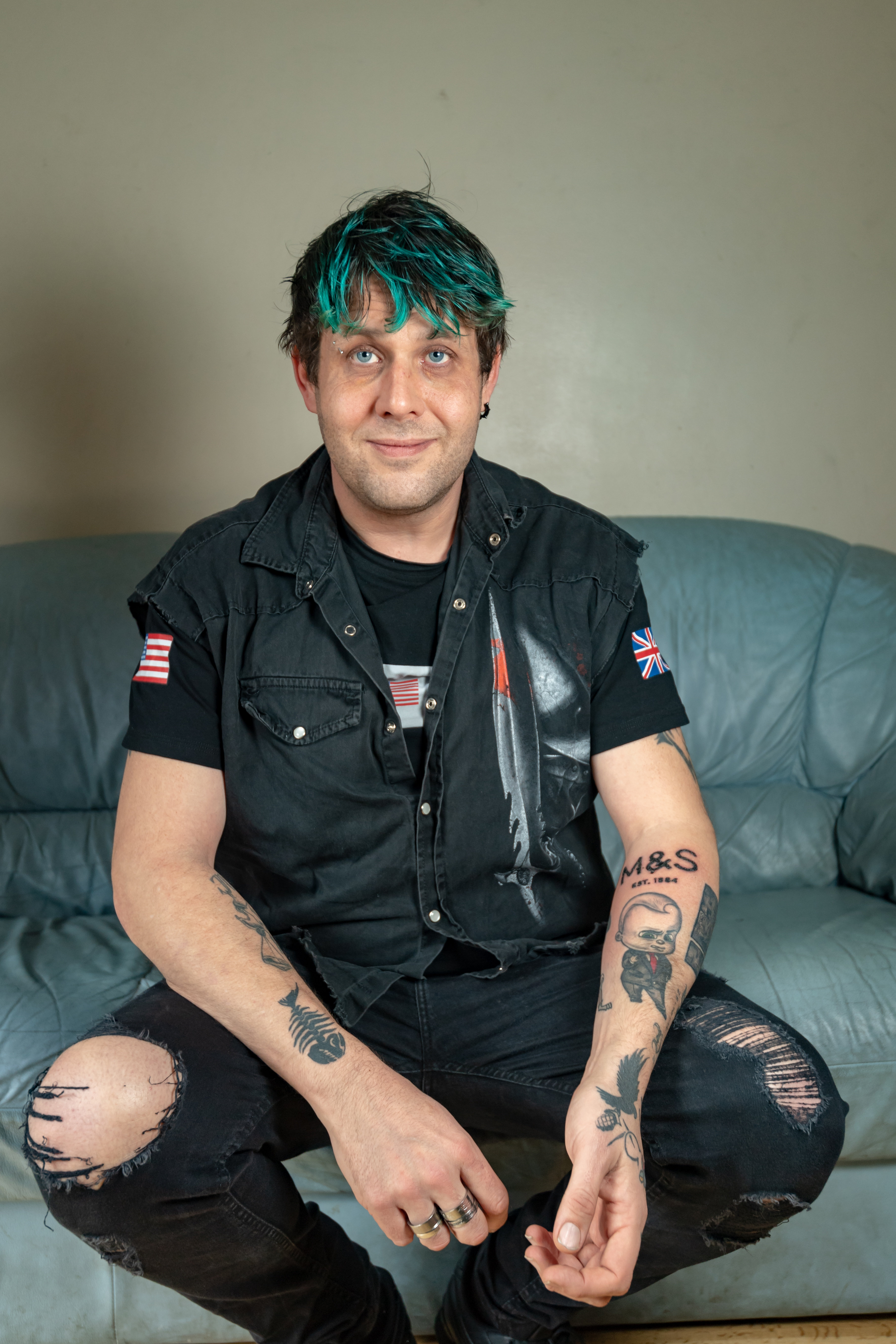 He said: “There’s a really big security guard who works in M&S in Southend.

“I went in there to get my lunch and he absolutely loved it.

“Two other staff members think it’s taking customer loyalty to the next level.

A spokesman for the retailer said: “Full marks to Chris for his customer loyalty. This Christmas, we’re celebrating our #MyMarksFaves and Chris is certainly one of them.

“We’ll be marking his new tattoo with a treat next time he comes into the store.”

Free at last: Woman ‘cured’ from back pain after almost 40 years thanks to implant