(Sequence 3 of 5) The kingfisher grasps the fish at the bottom of the river in Dereham, Norfolk.

These stunning images show the split second a kingfisher dives underwater to catch a fish – after catching sight of it from 30ft in the air.

The beautiful blue-winged bird sliced through the surface of the water at up to 25mph to skilfully snare its supper.

It then shot back up into the air as quick as a flash and returned to its nest with the freshly-caught fish to feed to its young.

The astonishing moment was captured on camera by wildlife photographer Vince Burton who spent a year gaining the kingfisher’s trust.

Vince, 44, said: “Kingfishers have been a fascination for me for a long time and it’s been the holy grail to get these different images of them.

“It’s just the fact they are such a secretive bird who are so hard to catch. Most people don’t get to see them because they move so quickly.

“It’s such a privilege to see them up close and it’s been amazing to see the last year unfold.”

Vince has previously captured swans, owls and other wild creatures in their natural environment and has the best results when he invests time in getting to know them.

Last year he turned his attention to kingfishers and found the perfect spot near Dereham, Norfolk to build a hide close to a family of kingfishers.

He has since spent the last 12 months becoming familiar with the birds, giving them the confidence to hunt and feed with him around.

Vince, who also works as an accountant, said: “Knowing the subject is the key to getting good images. I get to know their behaviour too but I always put the birds’ welfare first.

“It’s establishing a long term bond with subjects which is crucial. Kingfishers are fantastic birds but they can be very elusive.”

In this stunning sequence, the kingfisher can be seen piercing the surface of the water after spotting a fish on the river bed. 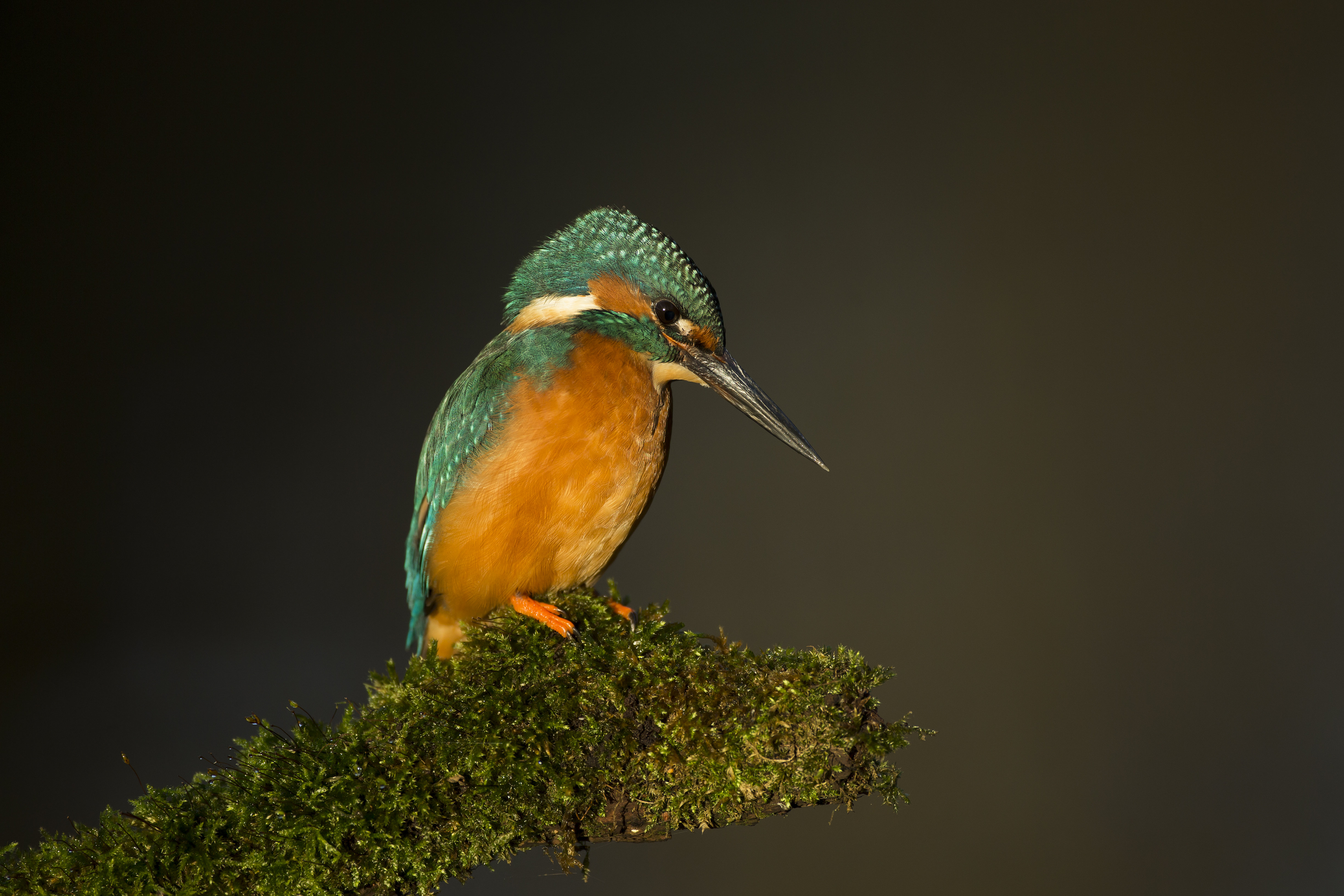 The bird was underwater for less than a second as it plucks the fish in its beak – making Vince incredibly lucky to catch it in its tracks.

He added: “It’s literally the fraction of a second, my camera was doing 14 frames per second.

“They’re so fast and you can only get one shot as it enters the water.

“They’re called kingfishers for a reason as they’re so successful.”