There are less than 80 days now until March 29, the date the UK leaves the EU. On both sides of the channel, businesses are still no closer to knowing what will happen beyond that date. The financial services industry, by contrast, has been preparing for the event since 2016 – but still anticipates taking a big hit over the next few months.

Estimates of the assets already in the process of being shifted out of London are close to £800 billion, with companies taking action ever since the EU referendum nearly three years ago. While Theresa May has been busy trying to win over sceptical MPs to back her withdrawal plan, research conducted by consultancy firm EY, part of EMEIA Financial Services, has been busy trying to establish how leaving the EU will impact their UK-based clients.

The research established that the £800 billion estimate equates to around 10% of the total assets of the UK financial services industry, although many banks are yet to release their figures. “Our numbers only reflect the moves that have been announced publicly,” said Omar Ali, Head of Financial Services at EY, in a statement published by CNN Business. “We know that behind the scenes firms are continuing to plan for a ‘no deal’ scenario.”

This uncertainty has naturally lead to businesses having to prepare for the best, the worst, and the awkward middle ground simultaneously. However, Regional Managing Partner of EMEIA Financial Services, Marcel van Loo, has added that: “Where there is change, there is risk, but there is also opportunity. By being prepared, we can embrace those opportunities.”

Subsequently, the relocation of assets, offices and personnel are not the only procedures being undertaken by businesses in the UK. Anticipating that growth will – at least temporarily – slow down, whatever happens beyond March, business owners and management are also looking at other ways to reduce outgoings. 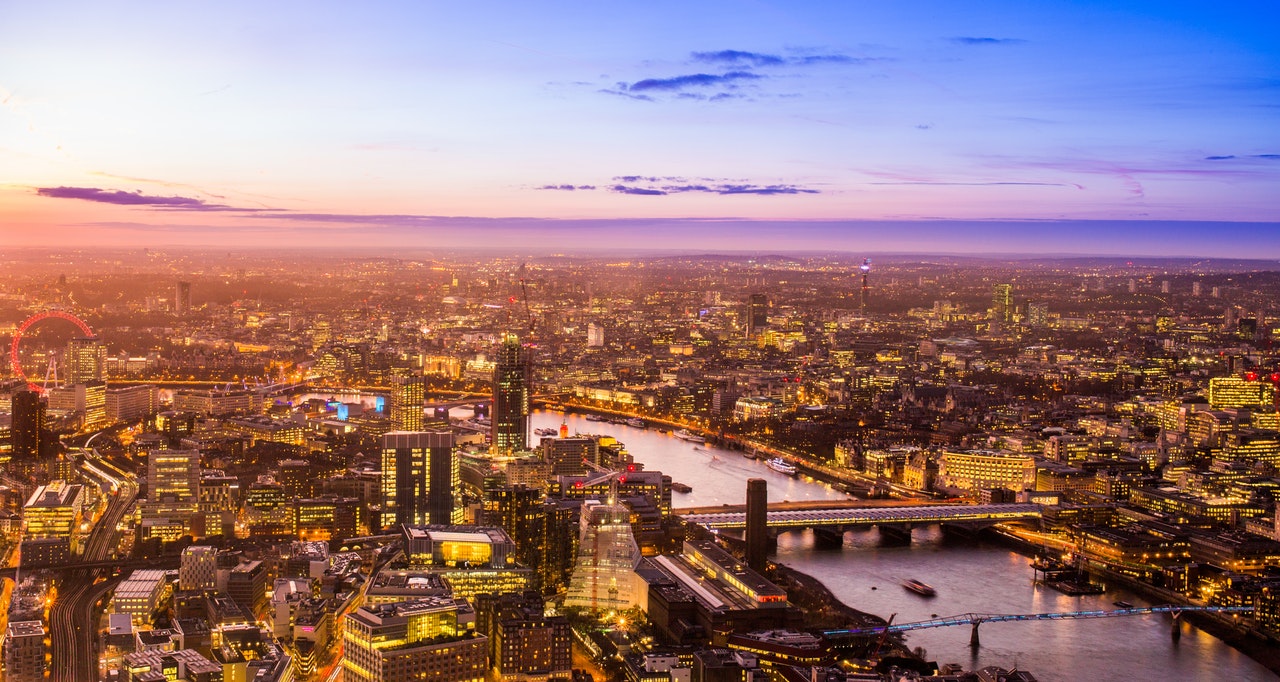 Moving as much of the business as possible onto online platforms has become a popular option, providing more flexibility if relocation does become essential. In fact, many business owners are coming to see this transition as an “opportunity”, as van Loo said, rather than a hindrance. Leaving the EU might not be ideal for every business or sector, but it is encouraging business owners to take a look at how they operate and where they can improve or save money.

Switching from a traditional landline to a cloud-based telephony service has also become a popular business move. Many UK based companies, like Planet Numbers, are providing businesses with the chance to continue communicating with their international clients, at low costs – regardless of the relationship that the UK and EU share after March.

The financial services industry currently employs more than 2 million people across the country, generating around 12.5% of GDP annually. The economy, as whole, has already been hit by the fallout from “Brexit so far”, and is likely to be hit more significantly, at least in the short term.

Plans to expand, either locally or internationally, have been put on hold in many industries. However, businesses in every sector can still save some cash in the meantime, making them ready to face every possible eventuality.