Draven Jefferies, 8 with his meerkat.

The parents of an eight-year-old boy have just two years to complete his dream bucket list – before he can no longer walk.

Draven Jefferies, eight, suffers from a rare muscle-wasting disease, is hoping to visit Disneyland and swim with dolphins before he is forced to use a wheelchair permanently – and will ultimately claim his life.

The animal-loving boy from Hawkinge, Kent, was born with his oesophagus and food pipe connected, and spent his first eight months in an intensive care unit undergoing surgery.

Distraught parents Jemma Godden, 33, and Jason Jefferies, 37, were then given the heartbreaking news that he suffered from Duchenne Muscular Dystrophy and a rare gene mutation.

Jason said: “Draven was born at the William Harvey Hospital in Ashford, and he was taken almost straight away and rushed to University Hospital Lewisham.

“His oesophagus was connected to his food pipe, so he was taking in air, which caused his stomach to swell.

“That was the first time we knew something was wrong – he was rushed into theatre and we weren’t even there for that.

“He had a few more ops, and he was in intensive care for eight to nine months.

“Eventually he came home but it’s been hospitals most of his life, at least once a week plus doctors appointments.

“It’s like being an emotional hurdle race, there has never been good news and something new always ends up coming out.

“It’s the operation he had in the beginning which is causing problems and his lungs are failing.

“He also had a tethered spinal cord, and there are a few things which keep going wrong.

“There’s no treatment for him really – the Duchenne Muscular Dystrophy is like a bad cherry on top of the things you don’t want really – he’s never going to get better.

“It’s really hard because he knows his legs don’t work properly and he’s such a strong minded child, but he doesn’t know what’s wrong to the extent we do.”

Other items on the list include owning a pet fish, riding in a submarine, and ‘meeting as many animals as possible’.

Siblings Josie, ten, and Rogan, three, lead different lives and Jemma says Draven’s increasing awareness of those differences – and knowing he won’t be able to walk – can frustrate him.

Mum Jemma said: “I just want to help to create as many memories for my soft-natured little boy as possible.

“He has always wanted a bunk bed, my carpenter friend Andy Bradley decided to make him one for free and firefighters donated the mattresses.

“A little while ago he told me how he was worried he wasn’t going to be able to dance when he’s older. 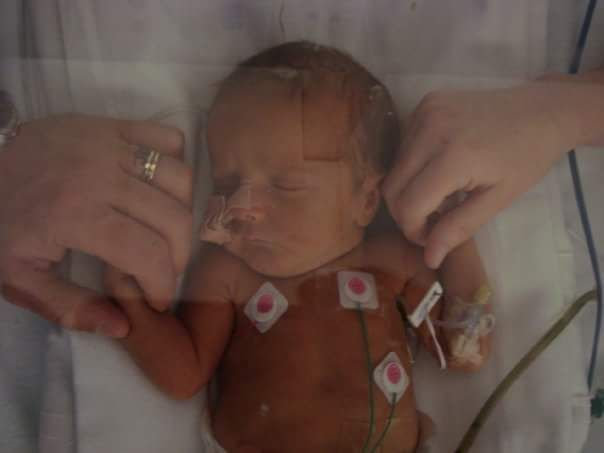 “But you’ve got to be strong – I tell him that he will be able to dance, he’ll just have to wiggle the controller on his wheelchair in time to the music.

“It is hard as a parent though, I have to be strong in public when I hear a child making fun of how Draven walks or something similar, but sometimes at night I just cry.

“I can’t describe what it does to you as a person when you receive bad news after bad news, it is horrible.

“When doctors finally allowed Draven to be looked after at home, it was awesome, but shortly after we discovered through more tests that he had the disease.

“It broke me and I didn’t know what was going on, everything was so overwhelming.

“Some of the things people have been prepared to donate has been incredible.

“We are going Tenerife soon, where Draven will swim with dolphins, and a complete stranger also bought tickets for him to go on a submarine.”

The fire-fighter loving boy was thrilled when Folkestone firefighters delivered two mattresses to his house, so he can share bunk beds with Rogan.

So far people have donated a number of luxurious experiences to Draven, including feeding bears at Port Lympne Nature Reserve, a day at home with meerkats and meeting motocross hero Shane ‘Shakey’ Byrne.

Jason added: “We got some disheartening news about his mobility, and it’s not far off that he’ll be permanently in wheelchair, so we thought of the things he’d like to do before he can’t walk.

“He’s got the biggest heart in the world, he’s an animal-lover through and through, and there are a lot of small things which would make him really happy.

“It’s more the animal side of things he really wants, he’s always had a connection with meerkats because we got him a meerkat teddy when he was born.

“He still has it, and they’re a massive part of his life – he just wants to meet as many animals as he can.”