Caitlin White, 19 has been left emaciated as a result of a rare stomach problem that causes her to be sick more than 30 times a day says she feels "abandoned" by doctors.

Scotland’s top doctor has intervened in the case of a teenager with a rare stomach condition which has left her weighing less than six stone.

Caitlin White, 19, suffers from gastroparesis — a disorder which means her stomach muscles are partially paralysed.

It means the teenager, from Perth, throws up more than 30 times a day and survives on soups, gels and powders.

Her family has been fighting for the past two years to have her referred to an expert outwith NHS Tayside.

It came after gastroenterologists at Ninewells Hospital in Dundee, refused to provide further treatment.

Her grandmother, Laura White, 68, said she feared Caitlin, who lives with her, would “starve to death”.

Dr Calderwood has ordered NHS Tayside to refer the teen to NHS Greater Glasgow and Clyde where she will be seen by Dr Ruth McKee – one of Scotland’s leading gastro experts.

Caitlin said: “We’ve been trying to get them to refer me on to someone else for two years.

“Before they said it was never an option; now they’re saying they’re ‘more than happy’ to make the referral.

“I’m quite hopeful about it, as are my family. My auntie was just about to board a flight to France when she heard the news and she burst into tears with happiness.

“It’s been difficult, but it feels like maybe there’s some hope now that someone can offer advice or be able to treat it or just give me a better quality of life in general.”

The 5ft 5in teen had also fought five bouts of sepsis since October 2017 due to build up of toxic bacteria in her gut.

There are also fears she is becoming resistant to antibiotics to beat the deadly blood infection. 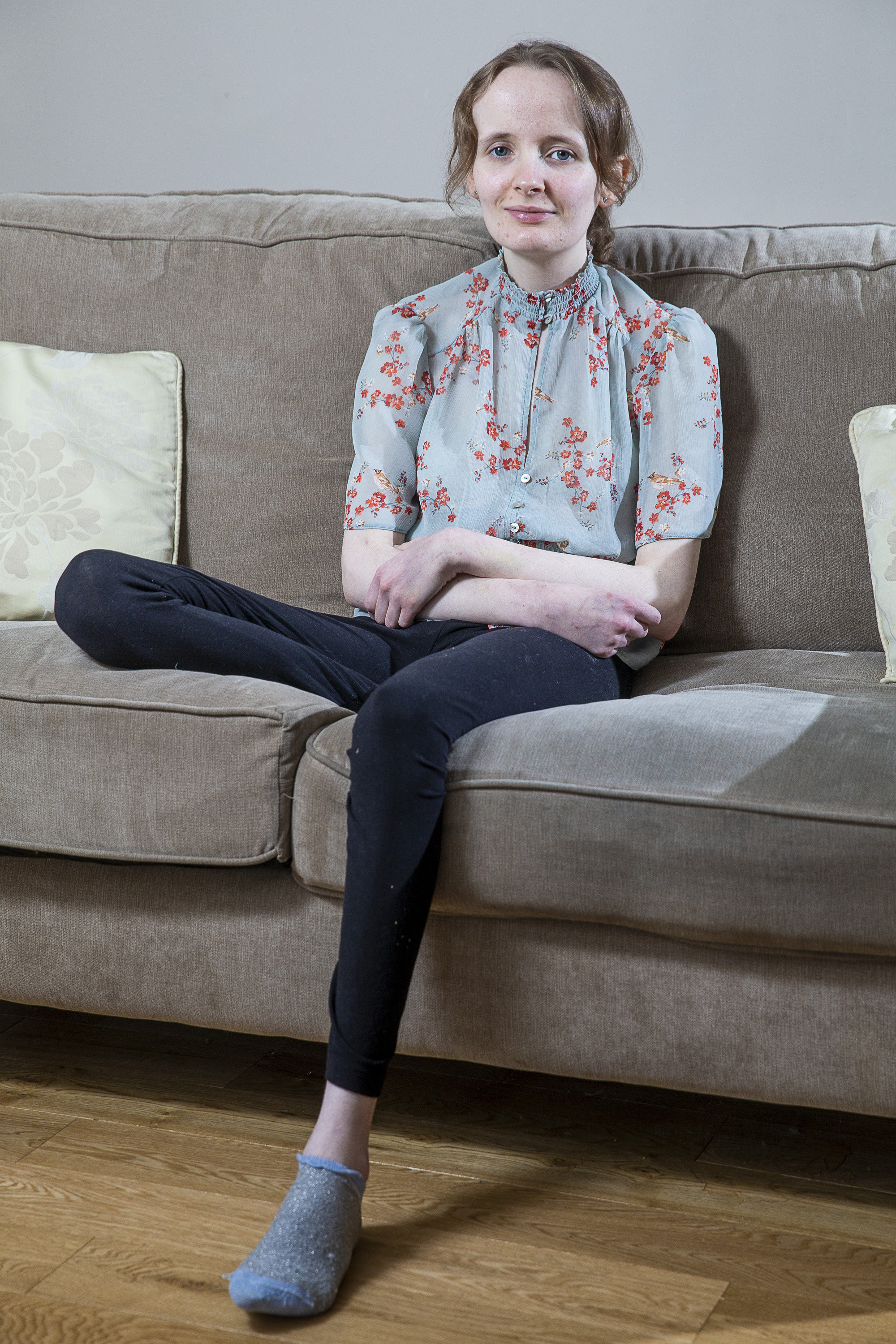 Caitlin’s MSP, Roseanna Cunningham, who has pursued the case, welcomed the news.

She said: “I am pleased for Ms White that, following representations I made on her behalf, she is being referred to Dr Ruth McKee in Glasgow, a leading specialist in the field.

“Now, Dr McKee may very well decide that there is nothing further to add to the care and advice that Ms White has been given in Tayside but when a constituent comes to me, I do my best to help them.”

Dr Calderwood added: “Caitlin’s condition is distressing and upsetting for her family. 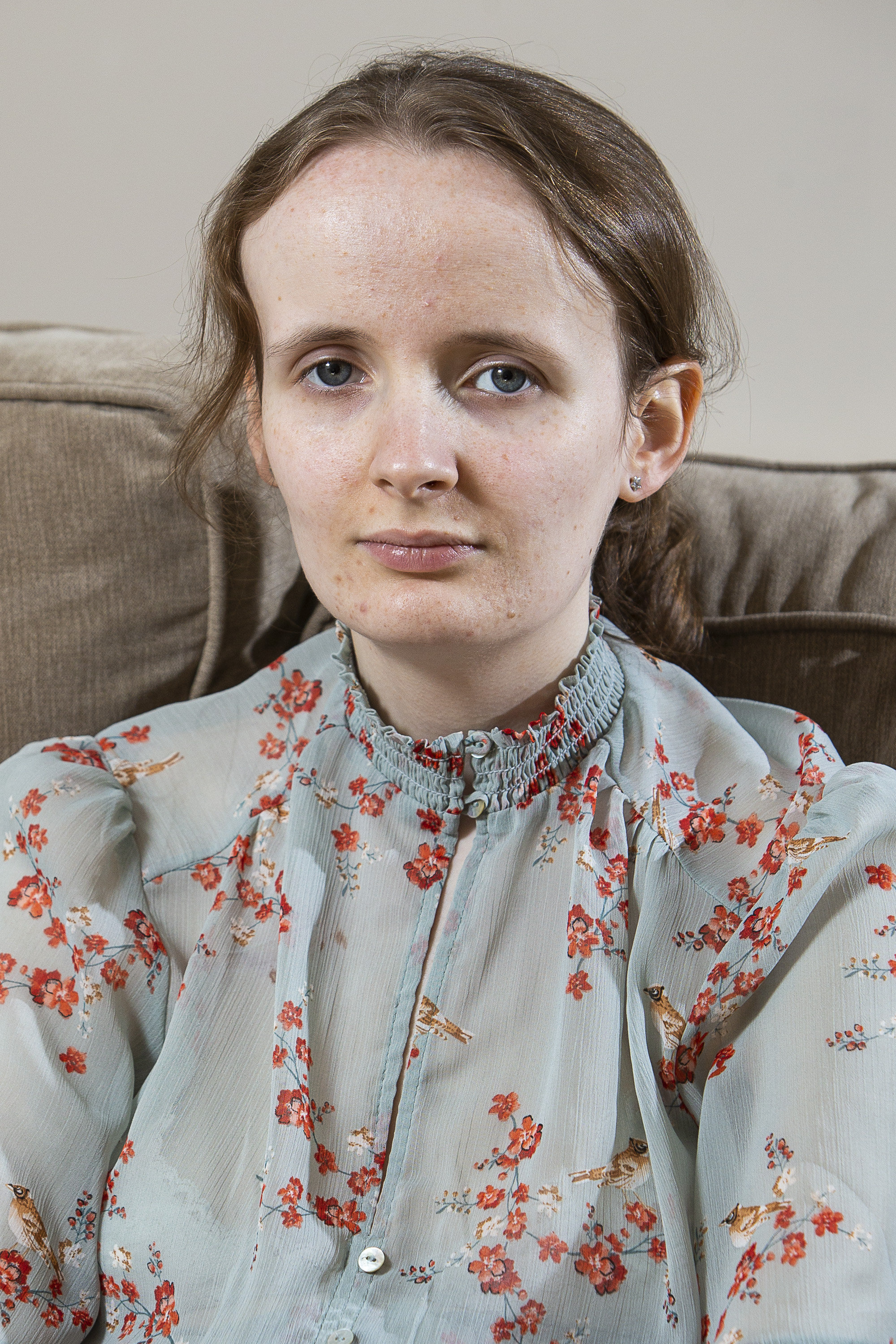 “When I was made aware of the case I discussed with NHS Tayside and they agreed last week that, given Caitlin’s exceptional circumstances, a referral to Dr Ruth McKee at the Glasgow Royal Infirmary would be appropriate.

“Dr McKee is a specialist in her area and I wish Caitlin well with her treatment.”

A spokeswoman for NHS Tayside explained: “Due to patient confidentiality we cannot comment on individual cases, we continue to be in direct contact with Ms White.”