In the world of bank robberies, heists and crimes, this idea really does ring true. The world has seen some incredible heists over the years — some shocking and mysterious tales that are stranger than anything you’ll see on the silver screen or read in the most daring of fictional capers. With that in mind, here are some utterly insane robberies and heists you’d never have believed were real-life stories.

On April 7th 2015, it was reported that Hatton Garden Safe Deposit Company was burgled. Thieves made off with between £14 million and £200 million in valuables — the exact figure has never been confirmed.

It was a daring, brazen heist. The burglars made their way down an elevator shaft, drilled through the vault walls before making a quick escape. The story captured the minds and imaginations of the British public, not because it was such a high-profile and enormous bounty, but because upon arrests being made, it was discovered that the culprits were predominantly OAPs.

The ageing criminals — backed by a slightly larger network of co-conspirators — had a combined age of 442 years. These older men were all experienced in the art of robbing banks and the heist was one of the most successful in history. Well, it would have been had they not been caught.

Despite being a major criminal act that left the company who owned the bank going into liquidation, a soft spot for this story was found amongst many, purely due to the age of the people involved. The story is so popular that it’s been made into multiple movies, including King of Thieves, starring legendary actors Ray Winstone and Michael Kane.

The Mystery of D.B Cooper 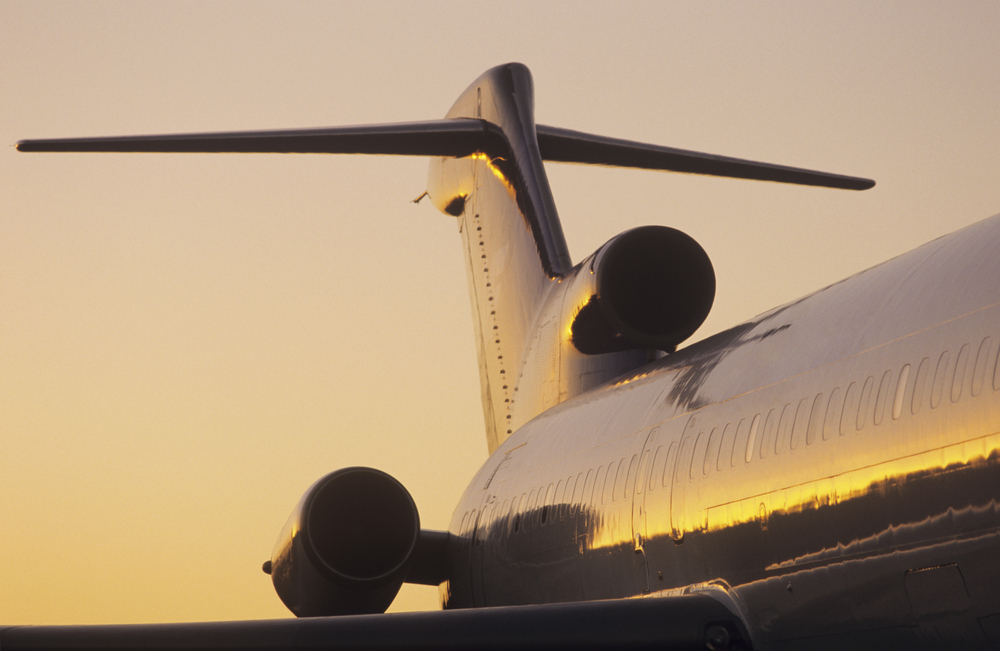 The D.B Cooper mystery has fascinated the world for years — an unsolved heist that’s left a legacy unlike any other.

On November 4th, 1971, a man identifying himself under the name Dan Cooper — now known to be a false identity — boarded a flight from Portland in the United States to Seattle. His relaxed demeanour and casual attitude have been widely reported on, with witnesses testifying to how calm and collected the man was on the flight — casually sipping bourbons, enjoying idle chat and even slipping on a pair of shades.

Soon after take-off, Cooper revealed to a flight attendant that he was carrying an explosive device. His demand was simple — four parachutes, a fuel truck waiting at Seattle Airport, and $200,000 — now around $1.25 million.

The plane landed, and Cooper released all the passengers and most of the flight crew. Witness accounts continue to discuss how pleasant and affable the man was — at no point showing signs of aggression and even paying his bar tab. The plane refuelled, parachutes were provided and the ransom money handed over. Cooper then discussed his plans with the flight crew, requesting they fly south towards Mexico City and two hours later, the plane was back in the air. The hijacker ordered all crew into the cockpit, where they were to remain for the rest of the flight. Roughly an hour later, it was detected that the rear door of the plane had been opened — D.B Cooper had jumped.

As of 2019, the mystery of D.B Cooper remains unsolved. While many theories exist, neither the money nor the man was ever found. 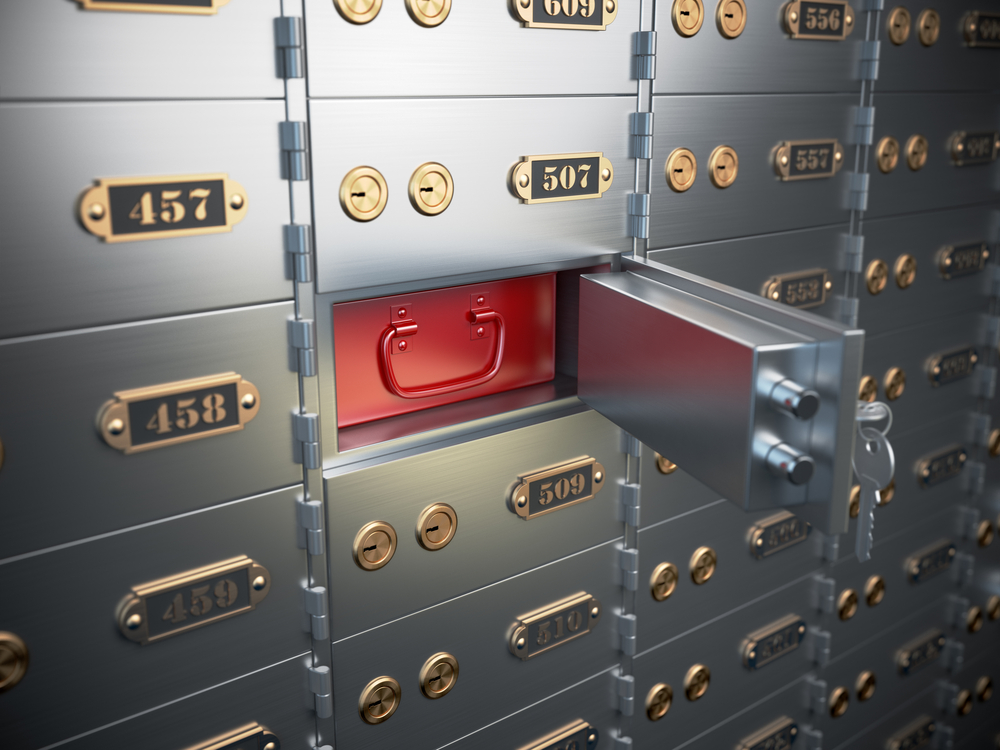 When you buy a safe, you expect it to keep your valuables safe. When you invest in one of the world’s most advanced bank vaults, you expect it to be impenetrable. But as the Antwerp Diamond Heist proves, you should always take the security of your precious items seriously.

The vault was thought to be impenetrable and still ranks as one of the most secure in the world today, despite having been ransacked back in 2003. It took the mastermind behind the robbery, Leonardo Notarbartolo, three years to hatch and execute his plan. He started by purchasing property in the area, gaining access to the building on which the vault was built and posing as a diamond merchant to not only gain access to the vault but also integrate with the local jewellery community.

Once he decided the job was on, a replica vault was built so that every detail of the heist could be meticulously planned out. Methods of bypassing security included using hairspray to cover sensors, duct-tape to mask magnetic waves, and polyester to hide heat signatures. This convoluted strategy worked, and Notarbartolo and his team managed to make off with $100,000 million worth of diamonds.

Sadly for Notarbartolo, but much more happily for the owners of the diamond vault and the authorities, DNA evidence eventually linked him to the crime and all members of the heist were jailed. While $100,000 million was stolen, very little was ever actually recovered, which is why, despite the fact the team were caught, it is still known to be one of the greatest and most improbable heists in history.

Alternative Lifestyles: Is Playing Online Poker a Sustainable Way to Make a Living?