Poorly children in hospital can now swap wheelchairs for four wheels and DRIVE themselves to surgery – in these mini electric cars.

The motorised vehicles are being used at a hospital in Leicester to make the journey into surgery a more positive experience.

Kids booked in for operations can now drive themselves through the wards and corridors and arrive in theatre with a smile on their face.

Bosses at the Leicester Royal Infirmary revved up their new fleet of model cars for the first time earlier this week.

Sophia Fagan was one of the first young patients to get behind the wheel and to take the cars on a test drive.

The six-year-old from Market Harborough had eight teeth removed on Wednesday, after suffering from painful abscesses.

The fleet of five cars was provided to the hospital by Volvo retailer, Sturgess Motor Group.

Sophia, who says her little red car was “tricky” to control to begin with, was a natural behind the wheel and she drove herself to theatre with a beaming smile.

She said: “It was quite difficult and a bit scary.

“But I was excited to drive it and I found it fun. I was scared about the operation and this made it much better.

“Hospitals are scary and I was very nervous.”

The idea to introduce the cars came after nurses wanted to make a trip to the theatre less stressful for youngsters.

Volvo stepped in and offered this fun and quirky way of transporting children to surgery.

Sophia’s operation lasted an hour and she is now recovering at home with mum, Samantha Fagan, 37, and her husband, Christoper, 31.

Hairdresser, Samantha said: “It made the whole experience a lot easier for both of us.

“I think I was more nervous than Sophia was. It was a nice experience and quite funny to watch.

“I enjoyed it and it was comforting to see her smiling.

“It would be great if they could do it with every patient because it really made a difference. She loved it.

“Hospitals can be overwhelming for little ones so it was a great help.” 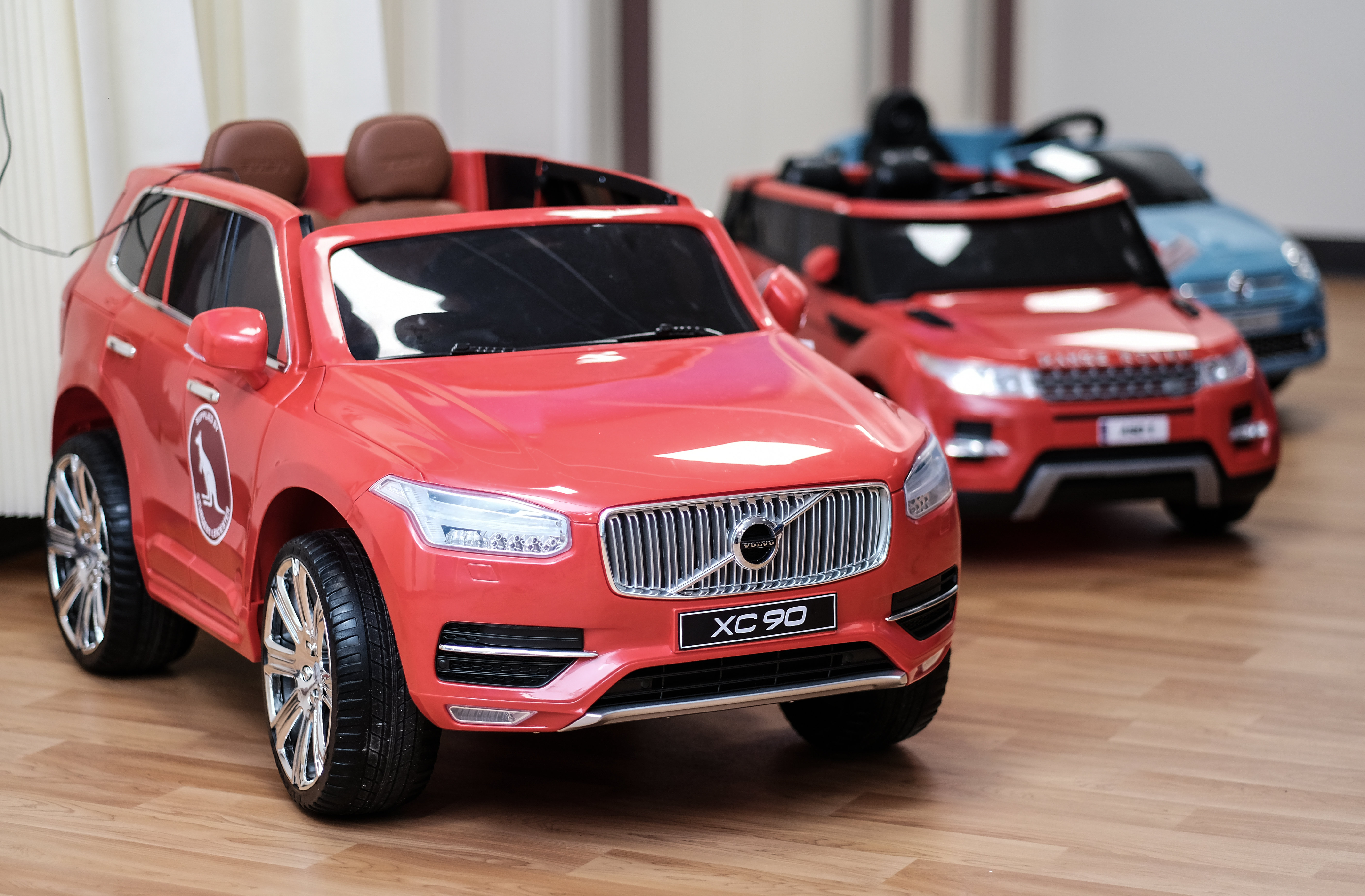 Julie Clerc, matron at University Hospitals of Leicester said: “Surgery can be an extremely daunting time for most people, let alone a child.

“We do everything we can to make the journey from the ward to the theatre as comfortable as possible, but sometimes the experience can unnerve the most confident person.

“We wanted to think of ways that would make the trip more enjoyable for the younger children.”

Chris Sturgess, chairman of Sturgess Motor Group, added: “The children’s hospital at Leicester Royal Infirmary have taken care of members of the Sturgess family, and this was one way we felt that we could give back.

“It was an honour to deliver these five electric cars to the children in an attempt to make their experience less daunting whilst going to the operating theatre.”

Once the vehicles have had their full MOTs, they will be in full operation and ready to help make children’s journeys to surgery much less daunting.

Writing about Best Books to Replace Any Guide

Writing about Best Books to Replace Any Guide