Heartless Thief Pickpocketed Elderly Lady After Helping Her Into Building

Police released heartbreaking footage of a scumbag thief who helped a frail, elderly woman into a building – before PICKPOCKETING her purse.

The heartless thief is being hunted by police after he stole a “substantial amount” of cash from a frail, elderly woman – after helping her through a heavy door.

The 97-year-old woman was visiting a Conservative Club when she was helped through the door with her trolley by a seemingly kind man in a flat cap and coat.

The middle-aged gent helped the frail lady through the door of the club before rifling through her pockets and lifting her purse.

But a short while later the little old lady realised her purse was missing after she visited the club on Friday last week.

The scumbag suspect, who was captured helping the gran on CCTV, stole her purse as he held open the door and helped the pensioner push her trolley inside, police believe. 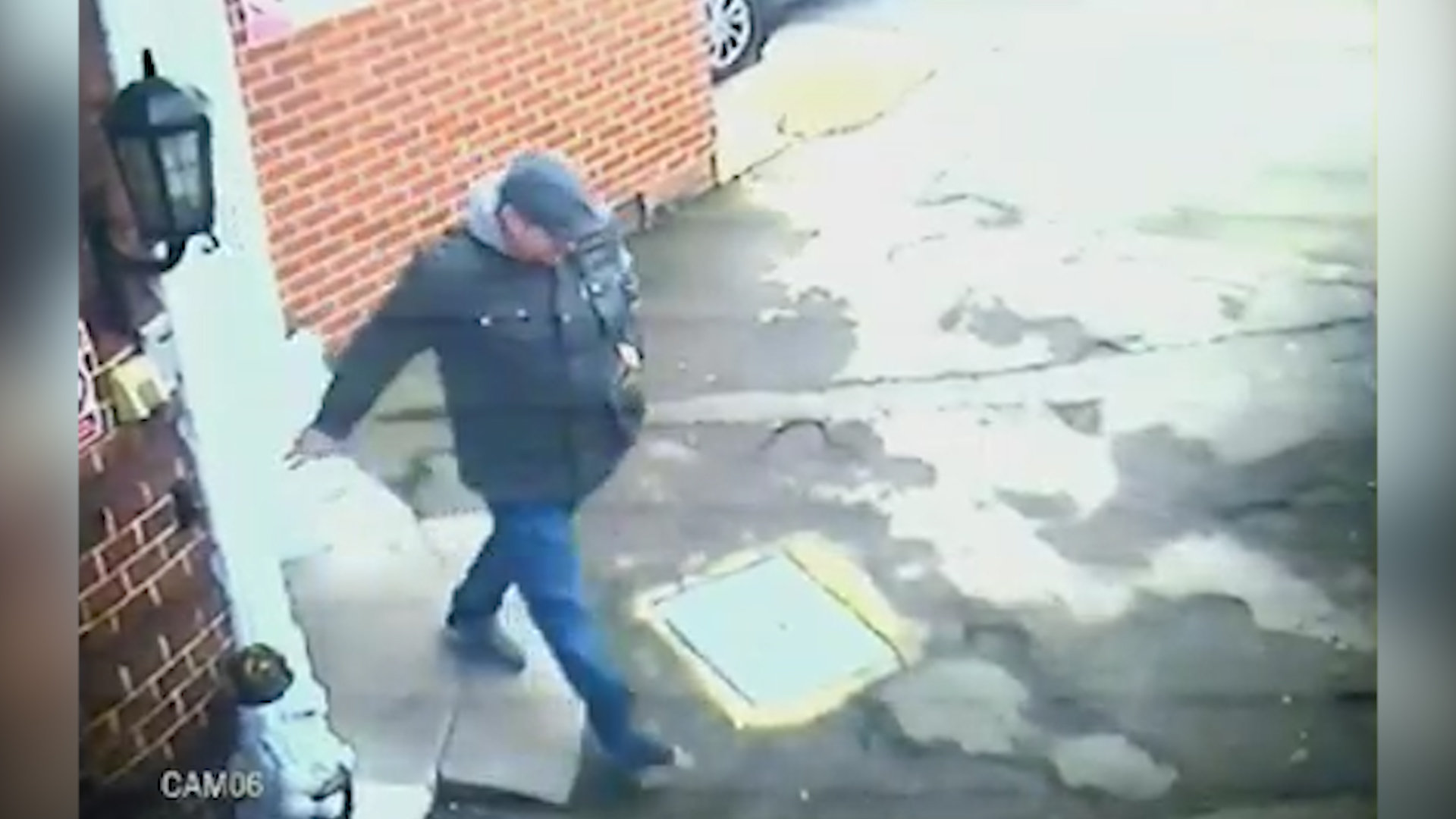 As the elderly lady went inside, the cruel suspect was seen tucking her purse into his jacket pocket before quickly fleeing the scene in Bexley, south east London.

A Metropolitan Police spokesperson said: “We would like to identify and speak to this Male involved in the pickpocketing of a 97-year-old female outside the Conservative Club Bexleyheath on February 2nd.

“The male helped the victim into the Club and at the same stole her purse which contained a substantial amount of cash.”