Aniyah Bennett and her grandmother and guardian Tanya Bender in a wheelchair after surgery after she suffered injuries when a car she was travelling in with her mom struck a brick pillar and overturned in May 2016.

A gran has made a heartfelt plea urging against the use of forward-facing car seats after her two-year-old granddaughter was ‘internally decapitated’ in a horror crash.

Aniyah Bennett’s skull detached from her spine after the vehicle she was traveling in with her mom Kimberly Bennett, 28, struck a brick pillar and overturned.

While her mom escaped with scratches, Aniyah was airlifted to hospital where doctors determined that the impact of the smash had ‘internally decapitated’ her.

Internal decapitation or atlanto-occipital dislocation, is an injury fatal in 70 per cent of cases where the spinal column detaches from the skull base.

Surgeons successfully managed to reattach Aniyah’s spine but she also suffered a complete tear of her C5 nerve in the accident and has lost movement in her right arm.

The youngster, now four, was also forced to wear a ‘halo’ on her head for five months to hold her bones in place, had to relearn how to walk and remains partially paralyzed.

Her grandmother and guardian Tanya Bender, 48, said that had she been in a rear-facing car seat instead of a forward-facing one, she would have not been hurt.

Rear-facing seats protect a child’s head, neck and back during frontal crashes, however Aniyah was in a front-facing seat so her head and neck jolted forward upon impact.

Property manager Tanya, of Central Point, Oregon, US, said: “It was so frightening to be on that plane with her when she was being airlifted.

“She was in such a serious life-threatening position and she was really scared.

“When we got to the hospital there was about 30 surgeons waiting for Aniyah – it was overwhelming.

“There the massive team explained to me that her spine had completely disconnected from her head and it was a miracle that her spinal cord was not damaged.

“Normal four-year-olds can get up and dress themselves but Aniyah can’t.

“She’s really limited in what she does because she has to be so careful with her neck.

“She’ll never jump on a trampoline or play on a team sport or be a cheerleader.

“It makes me so sad that she’ll never be able to ride horses or do things other children can.

“She can’t even climb up the ladder to go down the slide at the park, it breaks my heart.

“I truly believe that Aniyah wouldn’t have suffered this injury had she been facing backward.” 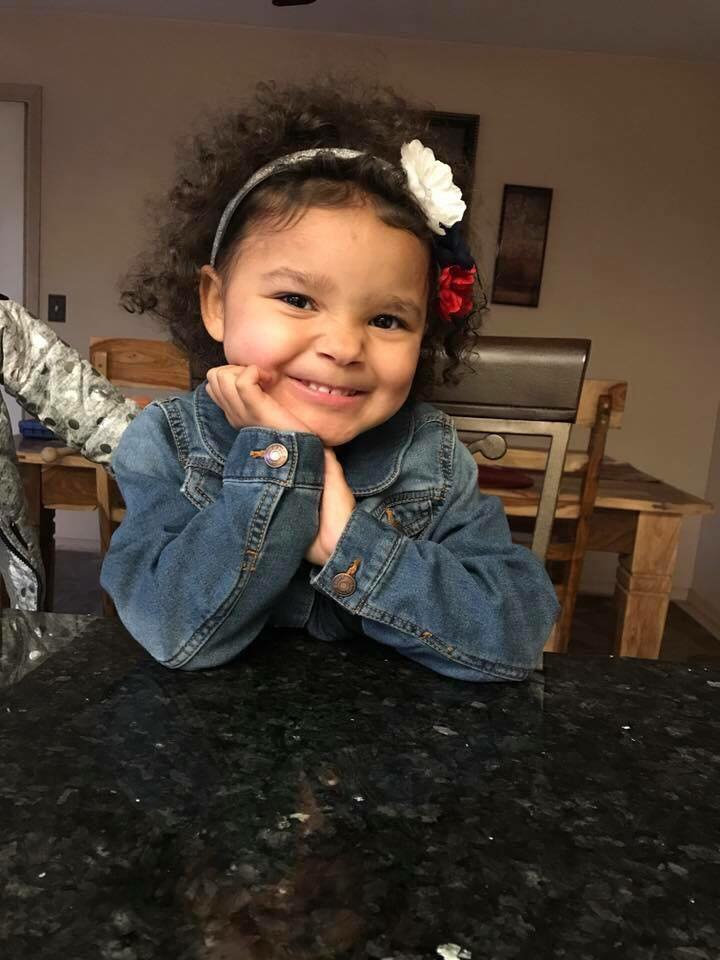 Aniyah spent two weeks at Doernbecher Children’s Hospital in Portland, Washington recovering from the smash in May 2016.

Tanya, who cares for her granddaughter with her husband, truck driver Ed Bender, 52, added that the tot had to relearn how to walk and is still undergoing physical therapy.

She believes Aniyah would not have suffered the injuries she did had she been in a rear-facing car seat at the time of the accident.

The instructions on Aniyah’s carseat recommended that children who weighed between 23lbs and 40lbs could sit in a forward-facing carseat. 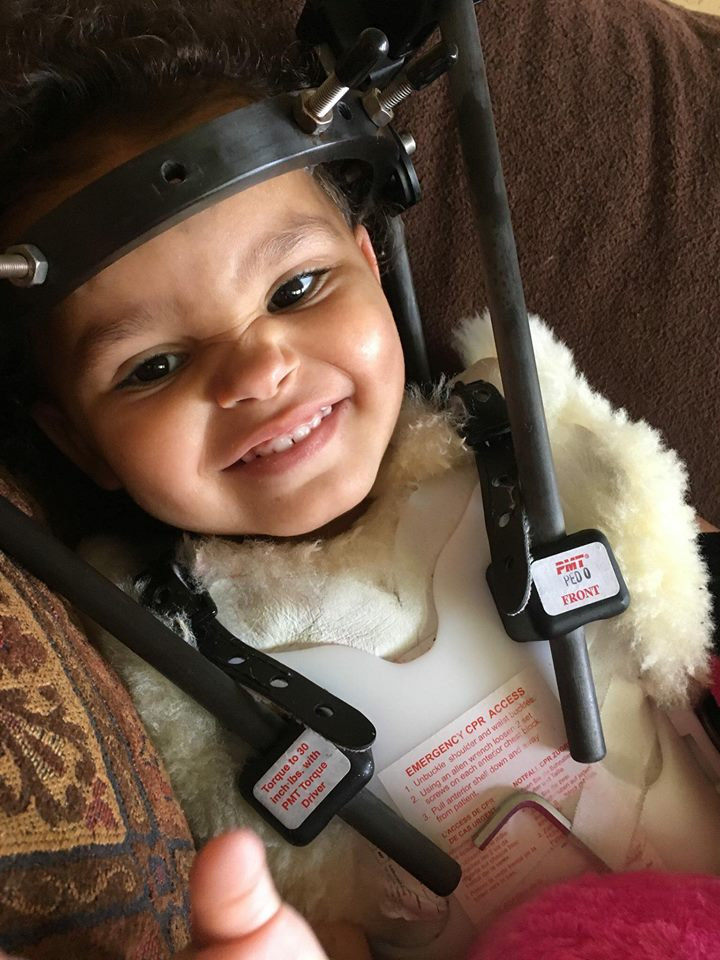 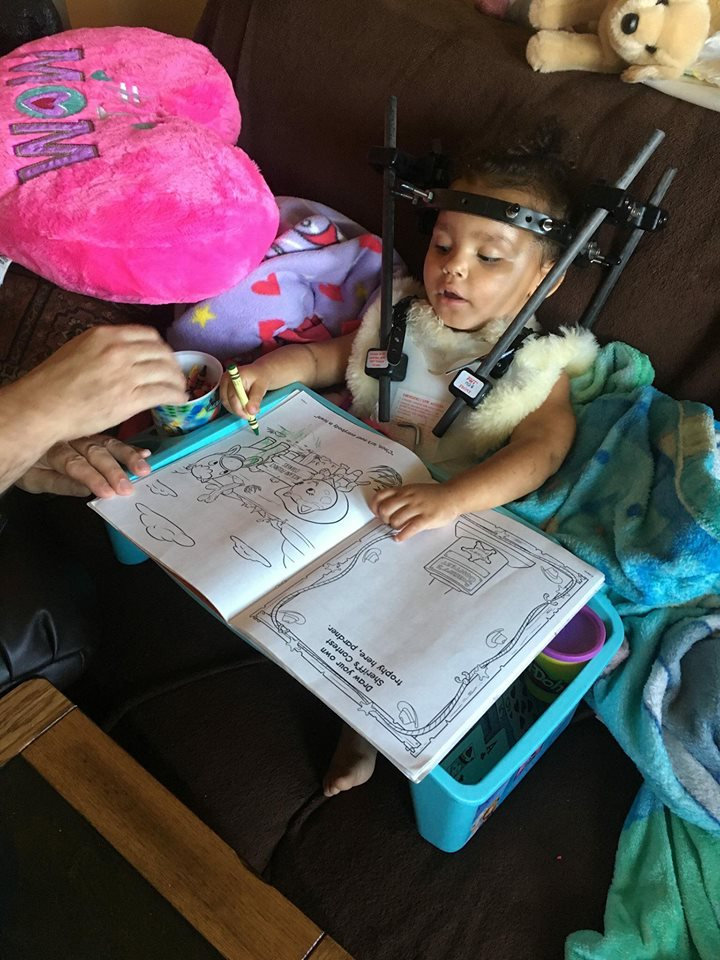 Laws on car seats vary by state. In many places, the rules state that children aged under one and weighing less than 20lbs must be restrained in rear-facing seats.

In Oregon, the law applies to children under the age of two.

Although Aniyah, who weighed 32lbs at the time of the accident, met the minimum requirements, Tanya says children should sit in rear-facing seats until they weigh 50lbs.

“I’ve been trying to spread the word by talking about Aniyah’s accident, because I think she would have been saved so much pain if we had done that,” she said.

“But despite everything, she’s such a happy child. Except for times when she was in intense pain, she never complained.

Why is South London often overlooked when selecting a business address?