A much loved village character has made his final journey - via his transport of choice, a beloved yellow JCB digger.

A retired digger driver and dad-of-ten was given a fitting send off – when pals transported his coffin to his funeral in the bucket of a JCB.

Hard-working David ‘Dai’ Harper’s coffin was loaded onto the bright yellow earth mover before being driven to his final resting place.

The 75-year-old died following a battle with an illness on July 9 and was laid to rest in his hometown of Rossett, North Wales, last Friday (20/7).

His dying wish was to be transported the short distance from his home, to represent the 30 years he drove the JCB, followed by dozens of family and friends.

At the funeral friend, George Jones said: “He was very much a character and did various jobs but his favourite was earth moving as a machine driver, and for 30 years he drove a JCB.

“He loved shooting and conservation and the shoot in Powys castle was a big part of his life.”

“His social life was in The Golden Lion, although when he got out of hand, he used to be sent to the Butchers Arms.

“He had a very generous nature.”

A number of mourners at the service wore tweed shooting jackets as a mark of respect for the twice married dad-of-ten.

On the way the digger even stopped outside David’s favourite pub, The Golden Lion, where staff stood waiting outside to say their last goodbye.

David, who was the youngest of 16 children, had been married twice, first to Jean and then to Maureen, with who he had five children each. 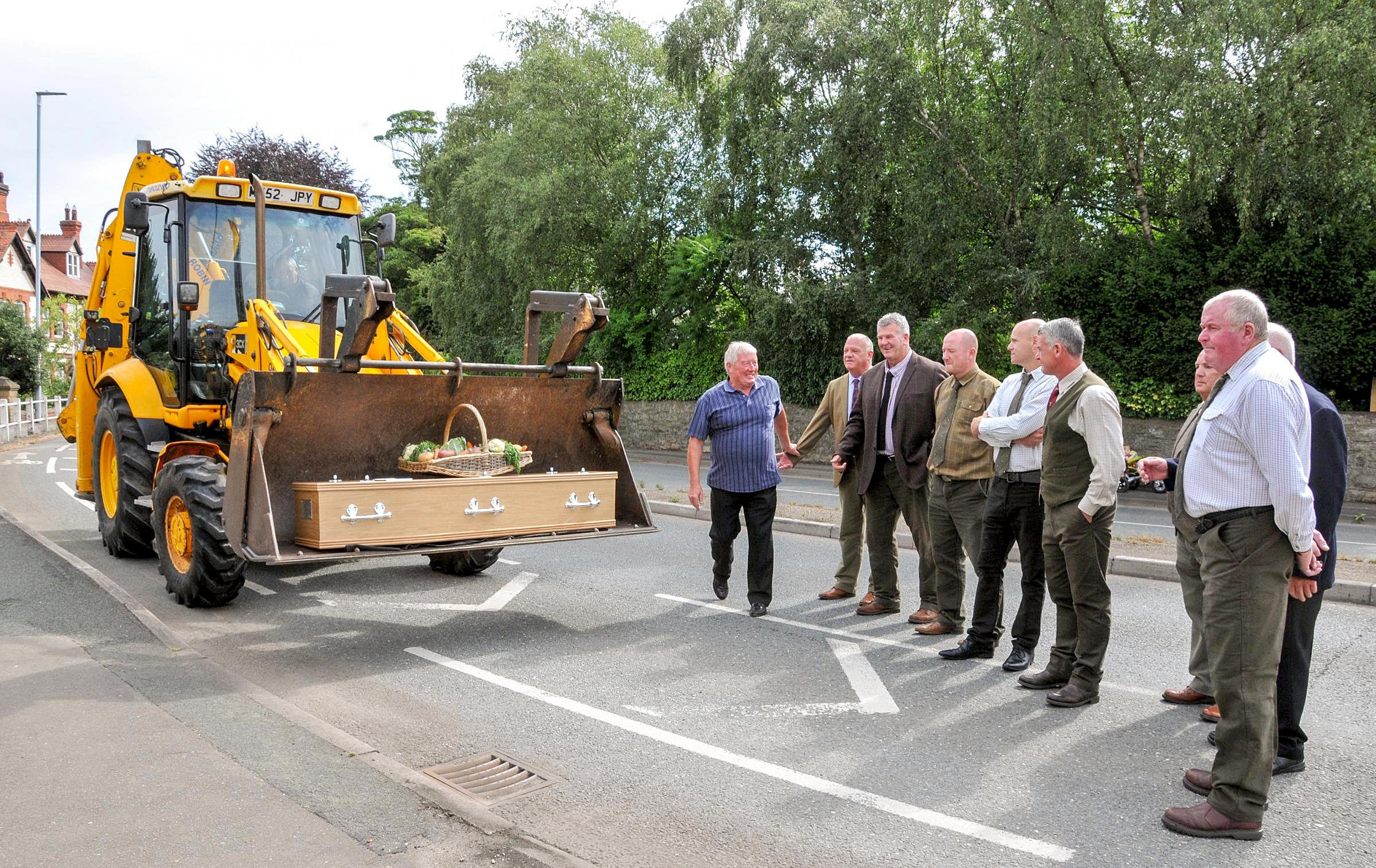 Mourners heard how David had a stint in prison, described as a “debt collection which went wrong” before he became a self-employed JCB driver digging ponds and lakes.

After the service his coffin was driven a short distance to Pentrebychan Crematorium before mourners attended a wake at his favourite boozer.

Hodling vs Trading – Which Strategy to Use and Why?