by Emma Crampton
in News
0

A former British serviceman who was diagnosed with epilepsy last year has successfully completed a marathon through the scorching deserts in Afghanistan.

Jordan Wylie, 34, completed the gruelling 26.2-mile marathon as part of his campaign to run through the most dangerous countries in the world.

The former soldier who served for 10 years in the King’s Royal Hussars and served in Northern Ireland and Iraq completed the final leg of his charity expedition this weekend in central Afghanistan.

Due to the security situation in the war-torn country, no commercial flights were operating in the region where the race, known as The Secret Marathon, was taking place in Bamiyan Province.

The Army veteran, from Blackpool, Lancs., had to apply for a seat on a United Nations humanitarian flight which was delivering vital aid that part of the country.

The marathon is the final part of Jordan’s “Running Dangerously” project in which he has completed runs in Iraq and Somalia to raise funds to help educate children in each of the countries.

Jordan who is a father himself to eight-year-old Evie Grace aims to raise a minimum of
£100,000 and he completed the “torturous” marathon in just under seven hours.

Speaking of his achievements Jordan said: “It was a huge honour to participate in the marathon of Afghanistan, especially as the only British competitor, but it was much more difficult than I had anticipated.

“The race itself was extremely tough, torturous, my toughest ever physical and mental challenge.

“Even as a former soldier with all the training I have had and being an experienced adventurer, this pushed me to the limits and tested me well above and beyond endurance.

“The 11,000 feet of altitude, nose bleeds, wind and sunburn and the never-ending and unforgiving Afghan mountains must make this one of the toughest off-road trail marathons in the world.

“It was also very lonely running solo for most of the 26.2 Miles. I ran through many tiny villages and children were handing me sweets.

“A shepherd even handed me a set of fishing hooks and the women were giving me high fives as I passed through.

“But it was actually the smiling faces of the children that kept me motivated when I needed it most and needed to dig deep. They were a constant reminder of why I was there.

“Afghanistan is an incredible country and has many undiscovered gems to offer the international traveller and I would recommend it to anyone looking to get off the beaten track and explore places where the WiFi is weak and Starbucks hasn’t arrived yet! 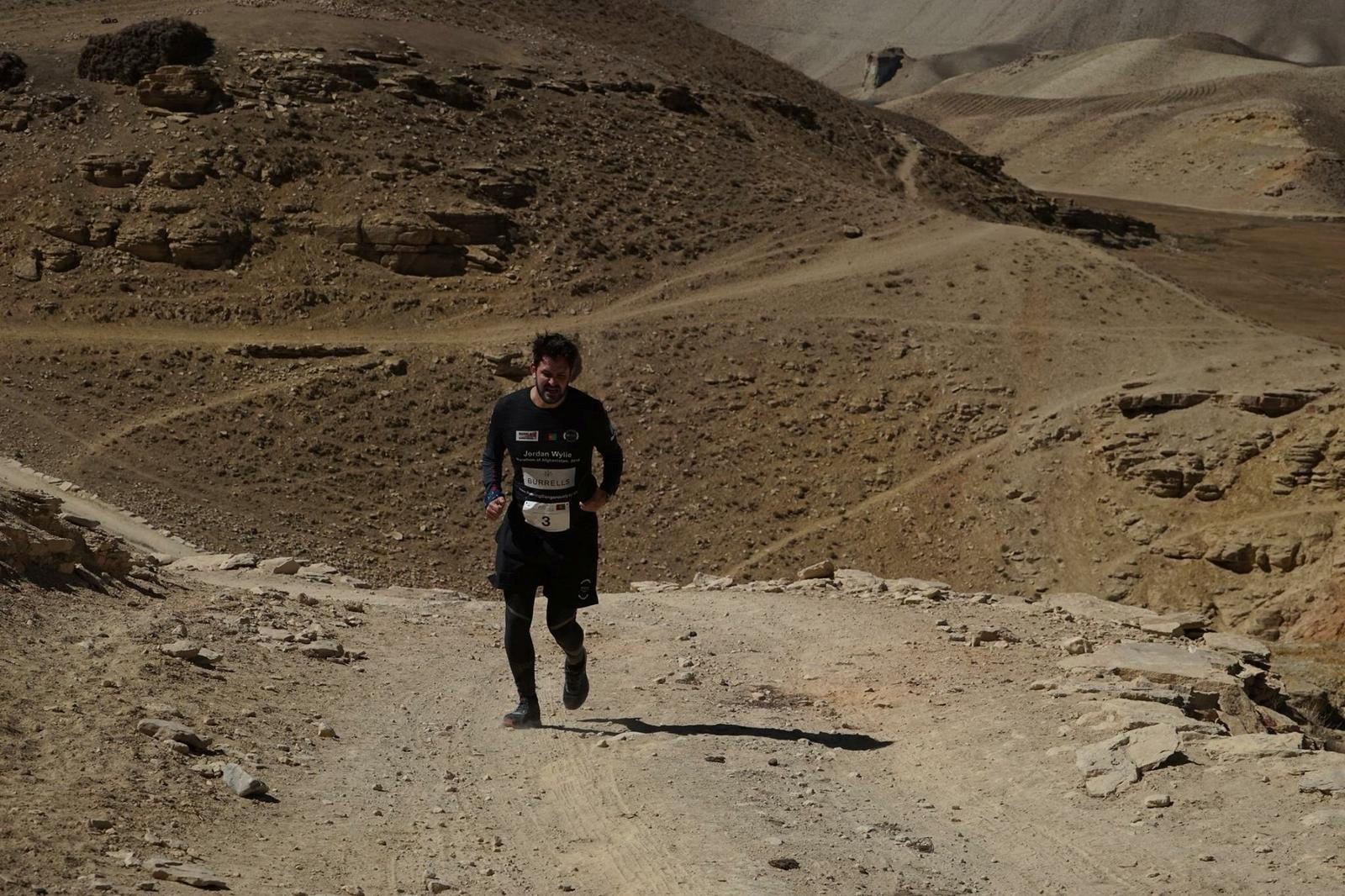 Jordan was highly conscious that any former British or US military personnel would provide an extremely high-value target for any extremist group operating in this region such as ISIS, Al Qaeda or the Taliban.

So he carefully organised his participation in secret without sharing the timing or location of the marathon until he had completed it.

The experienced adventurer’s latest fundraising expeditions saw him complete a 10K run in Somalia in February and a half marathon in Baghdad, Iraq in May.

Why Should You Care About The EURUSD?

Why Should You Care About The EURUSD?