eFlorist customer Lindsey Roberts said her £50 order for a grieving friend could not be delivered because they lived in a travellers' site.

A florist refused to deliver a bouquet to a grieving mother – because they were scared of venturing onto a traveller’s site.

Online retailer eFlorist told Lindsey Roberts, 36, that her £50 order to a close friend had been refused because because staff “did not feel comfortable” visiting the address.

The mum of five believes that the act is discriminatory against people from travelling backgrounds.

She said: “I asked why and they said they feared for their personal safety, which is ridiculous.

“I cannot believe that this company have refused to take my money.

“She’s hardly going to jump someone for delivering her flowers. It’s discriminatory and racist that they would refuse.”

Lindsey placed the order to deliver some flowers and teddy to a permanent traveller site near Bicester, Oxon., on February 22.

“I never thought that there would be any issues,” she said. “It was a kind gesture for a friend who has just lost her baby.

“I was shocked and disappointed when I was told that I would have to go and collect my money because the local florist didn’t want to carry out the order.”

Lindsey has complained to the retailer which told her in an email: “The reason the flowers were not delivered was due to the florist themselves actually not feeling comfortable with going due to personal safety reasons.”

However, eFlorist denies this is racist or discriminatory.

The email continued: “The idea that this is due to racism or discrimination is not true, and this does not reflect the view of neither the florist themselves or eFlorist as a company.”

But Lindsey is dissatisfied with the response – and likened it to the well known ‘gay cake’ case where Christian owners of a Northern Ireland bakery who refused to make a ‘gay cake’.

She said: “This is the same as the bakery that refused to make a cake for gay people.

“It’s not right that a company would discriminate against someone based on their background.” 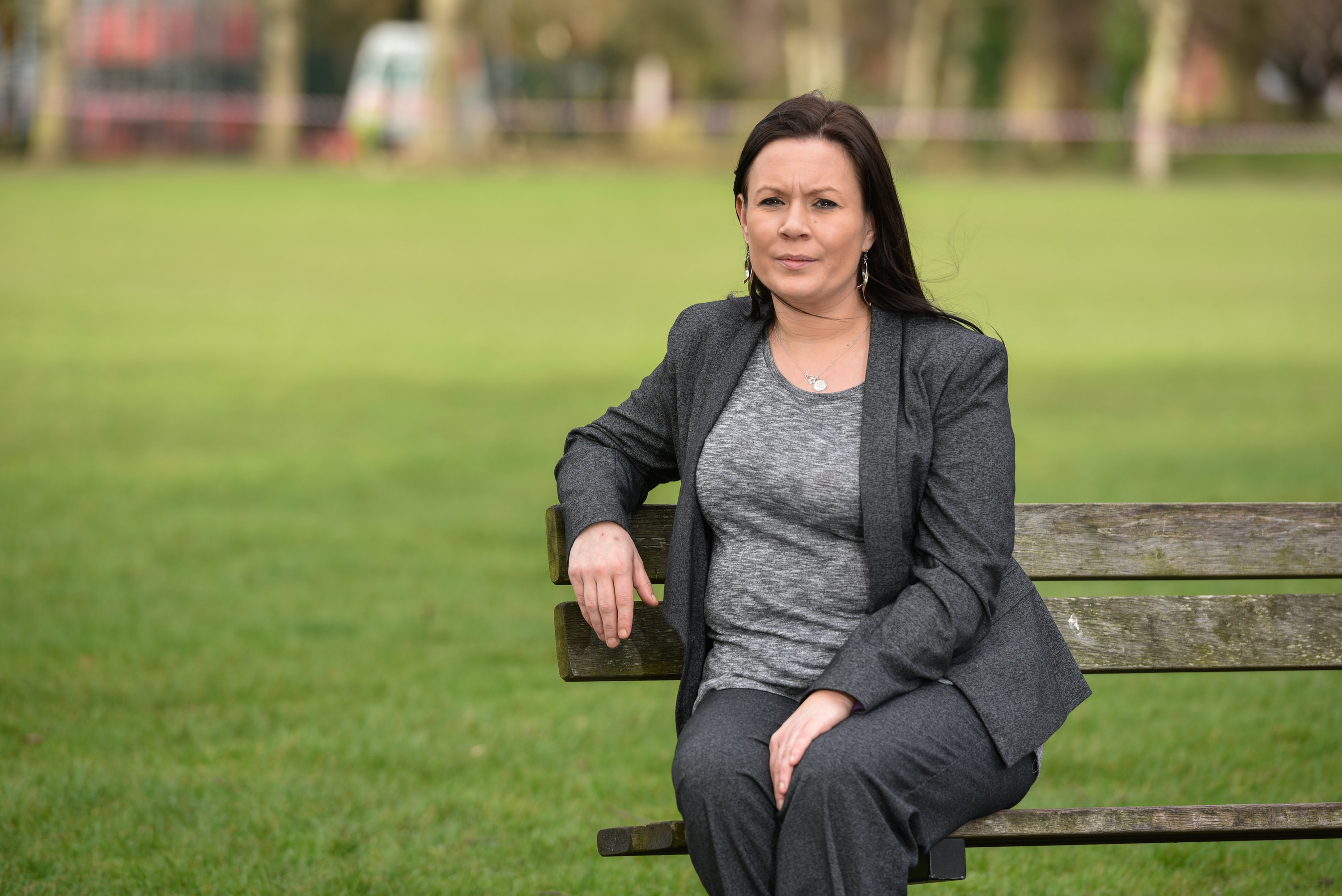 A spokesperson from Eflorist said: “We are sorry that we have failed to live up to the expectations of the customer.

“Eflorist uses its partner network of local florists around UK for same day delivery of flowers, and the florist choose their delivery area.

“Unfortunately, this order was placed to an area where we did not have coverage by a florist in our network. We tried to find an independent florist who could make delivery, but there was not such a florist.

“We take any allegations about discrimination very seriously and have started an investigation to see if there was any wrong doing by any of our partner florists.

“We will be contacting the customer to offer them a replacement delivery via courier service and an apology for any inconvenience this has caused.

“In areas where we do not have florist coverage we offer next day courier delivery service when ordering online.

“As this was an order placed in a florist shop the courier delivered service was not available, and therefore we did not offer this as an alternative. We are looking into changing these routines as we want to be able to offer the full range if you place the order in a florist shop in our network.”