The First Bride by Katja Brown

A gothic horror-thriller set within the sinister corridors of Castle Dracula, The First Bride is an extremely accomplished first novel from a writer barely out of her teens, and one which does not shy away from the darkly disturbing issues at the heart of vampire fiction.

Written in richly evocative, almost poetic, language, The First Bride is told from the viewpoint of a feisty young countess sent by her father to Transylvania, where her aristocratic uncle Viktor is to instil in her the correct behaviour that is expected of an aristocratic young lady.

Having refused her father’s attempts at finding a suitable husband, the countess is sent off to Transylvania, together with the family’s unfriendly, unnerving servant Heath.

Although impressed by the beauty of the place, it quickly becomes quite clear that something sinister lurks within, and Brown skilfully sets the scene as she describes the moment the English party arrives in Transylvania:  “I glanced over the side of the carriage in an attempt to gauge some sort of image of my surroundings, but there was nothing but blackness, a void, an abyss that could swallow us with one false move, one wrong touch of the reigns and the lights would go out. Our time would be up and that brief moment of consciousness before the realisation that life could be extinguished in such a short space of time. But this did not scare me.” 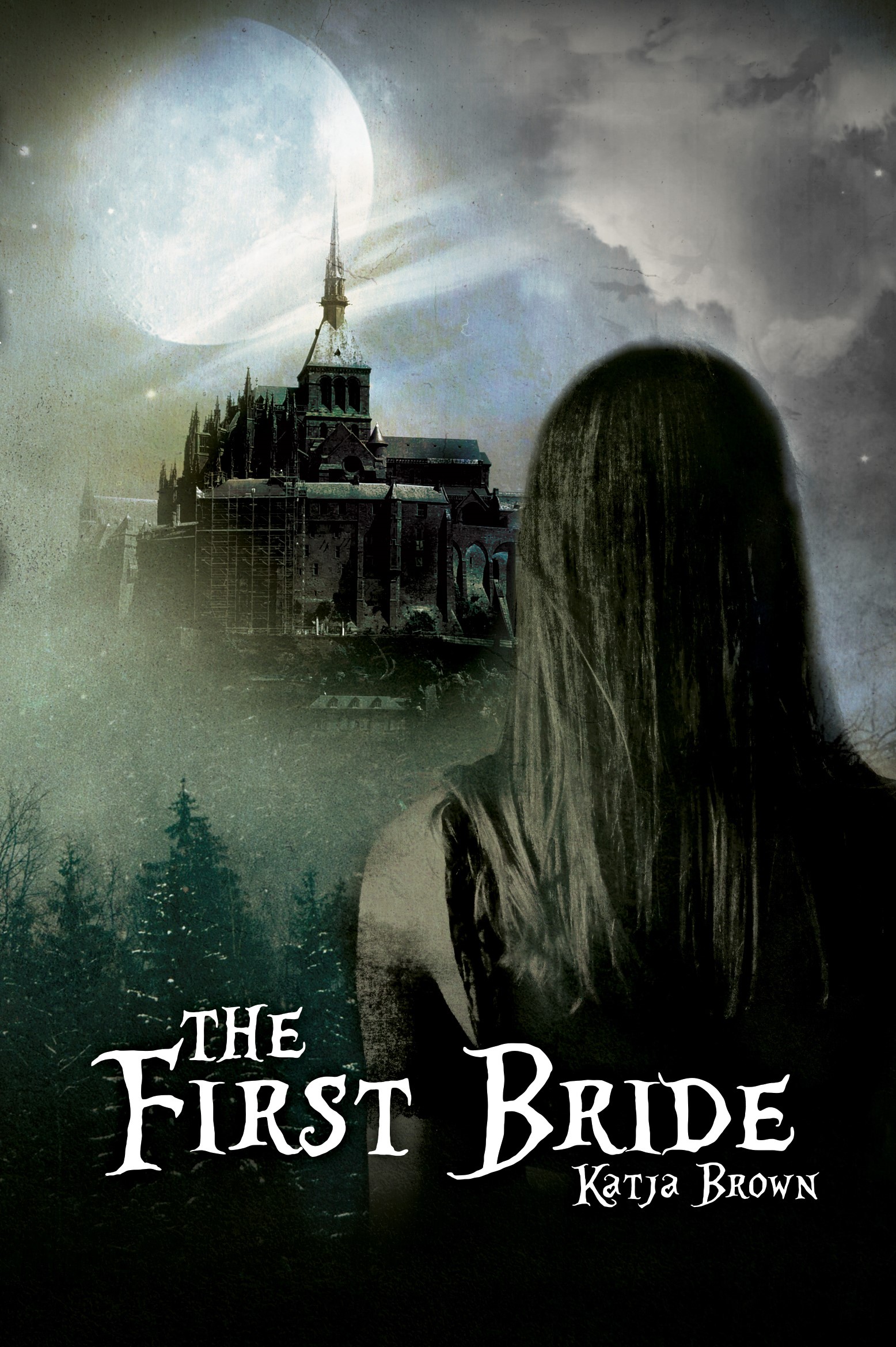 A meeting with a mysterious, ghostly beauty in the dead of night, together with unsettling encounters with the handsome Dracula himself, lend a supernatural feel to the proceedings, and soon things take a blood curdling turn.

The countess finds herself drawn ever closer to the enigmatic ghostly beauty, as events and exposed secrets reveal to her the dark nature of her family ties, and the animal nature that she is powerless to control.

Absorbing from the very first page, the book has a dreamlike feel, with the text flitting smoothly between first person narrative, memories, dreams and letters; effectively merging past and present, and blurring the lines between the real world and a dream state.

The book is both blood-chillingly dark and bleakly beautiful, and many of its descriptions are brutally frank in their depictions of violence – something that seems to echo the sense of cold detachment with which the countess observes harrowingly violent events.

For example, she looks on with no sympathy whatsoever as ‘the unpleasant child of the prestigious Count Campbell’ – is mauled to death by dogs, in an unflinchingly violent scene that delivers a genuine chill.

Although the themes are familiar, this book turns the traditional ‘helpless female victim’ vampire trope on its head, endowing the female protagonist with great strength of character, and delivering a contemporary spin on the traditional vampire novel.

Katja Brown gives us an extraordinary insight into the central character’s psyche, as she uncovers the shocking secrets at the heart of her own family, and her own inescapable nature.

The book’s ending – without spoilers, the countess delivers a deathly blow that allows her to see the world on her own terms – cries out for a sequel, and readers who fall for this seductive first novel will be pleased to know that a follow up is in the pipeline and could be on the shelves by the end of the year.