A gang of eight people – including four police officers and a child – has been arrested over the brutal gang rape and murder of an eight-year-old girl.

Asifa Bano was allegedly held captive for days before she was strangled and stoned to death inside a Hindu temple.

Her family – part of a Muslim nomad tribe – reported her missing to the police, but her body was not found for several days.

Seven men and one child have been arrested – including retired government official Sanji Ram, 60, and four police officers.

The death and police investigation has promoted fierce protests across Kashmir, India, between Hindus and Muslims. 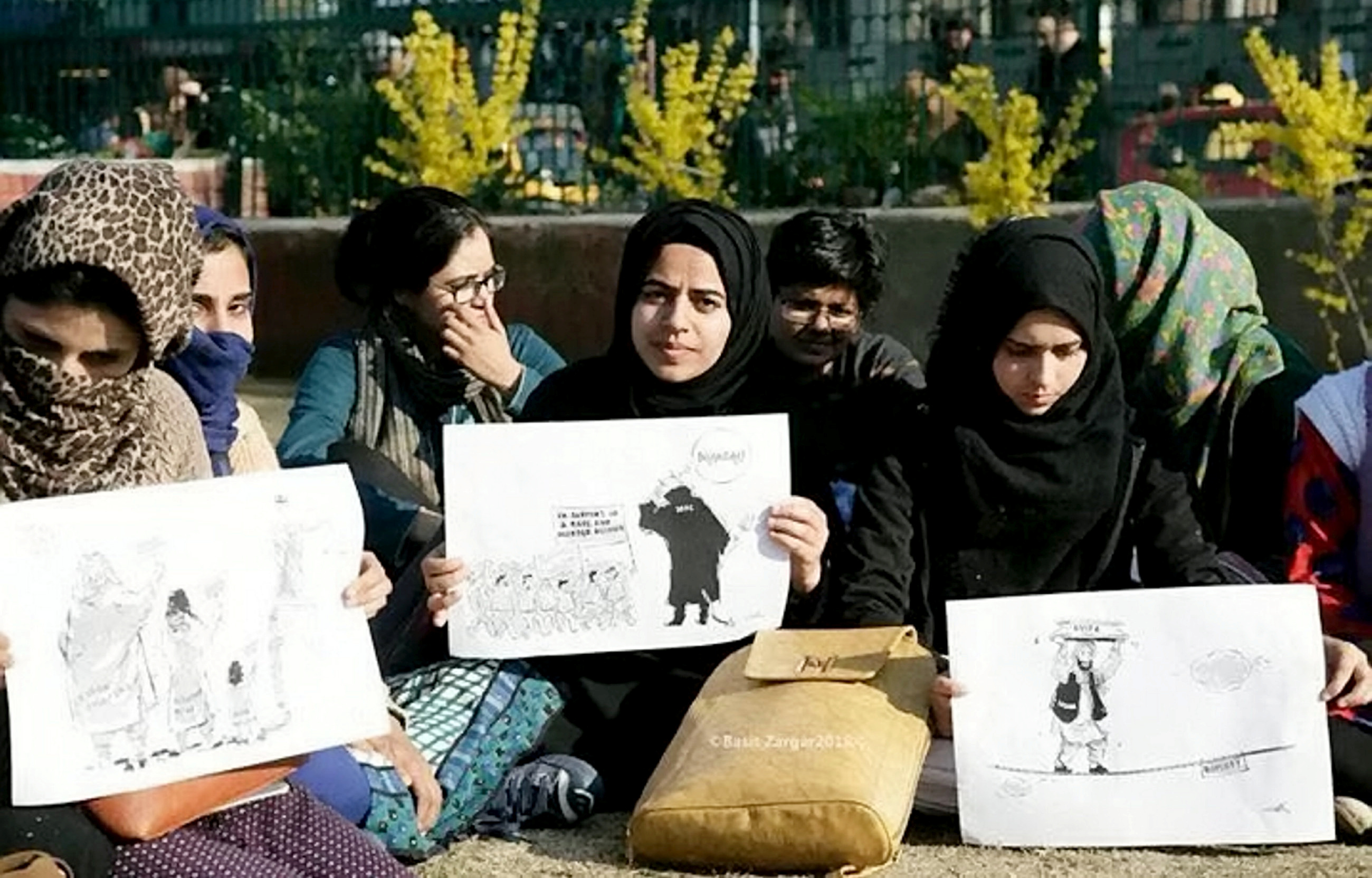 The police charge sheet reportedly states: “Ram asked his nephew to kidnap the girl who often came to the forests behind their house for grazing her horses.

“Subsequently, the juvenile shared the entire plan, […] and asked for their help.

“On January 10, the juvenile saw the girl asking about her horses.

“He told her that, he had seen her horses and led her to the jungle.

“Sensing some trouble, Asifa tried to flee but the juvenile caught her by her neck and covered her mouth with one of his hands as she fell on the ground.

“The victim fell unconscious and was raped by the juvenile (in the jungle).

“[Another man] joined in and raped her again.

“They took her to the temple and kept her inside a prayer hall under the table, covering her with the plastic mats.

“[The accused] opened the prayer hall and again sedated the girl by pushing sedatives into her mouth and forced her to drink water subsequently.

“On January 11 the juvenile informed another accused about the kidnapping of the girl telephonically and asked him to return from Meerut in case he wanted to join them for fun.” 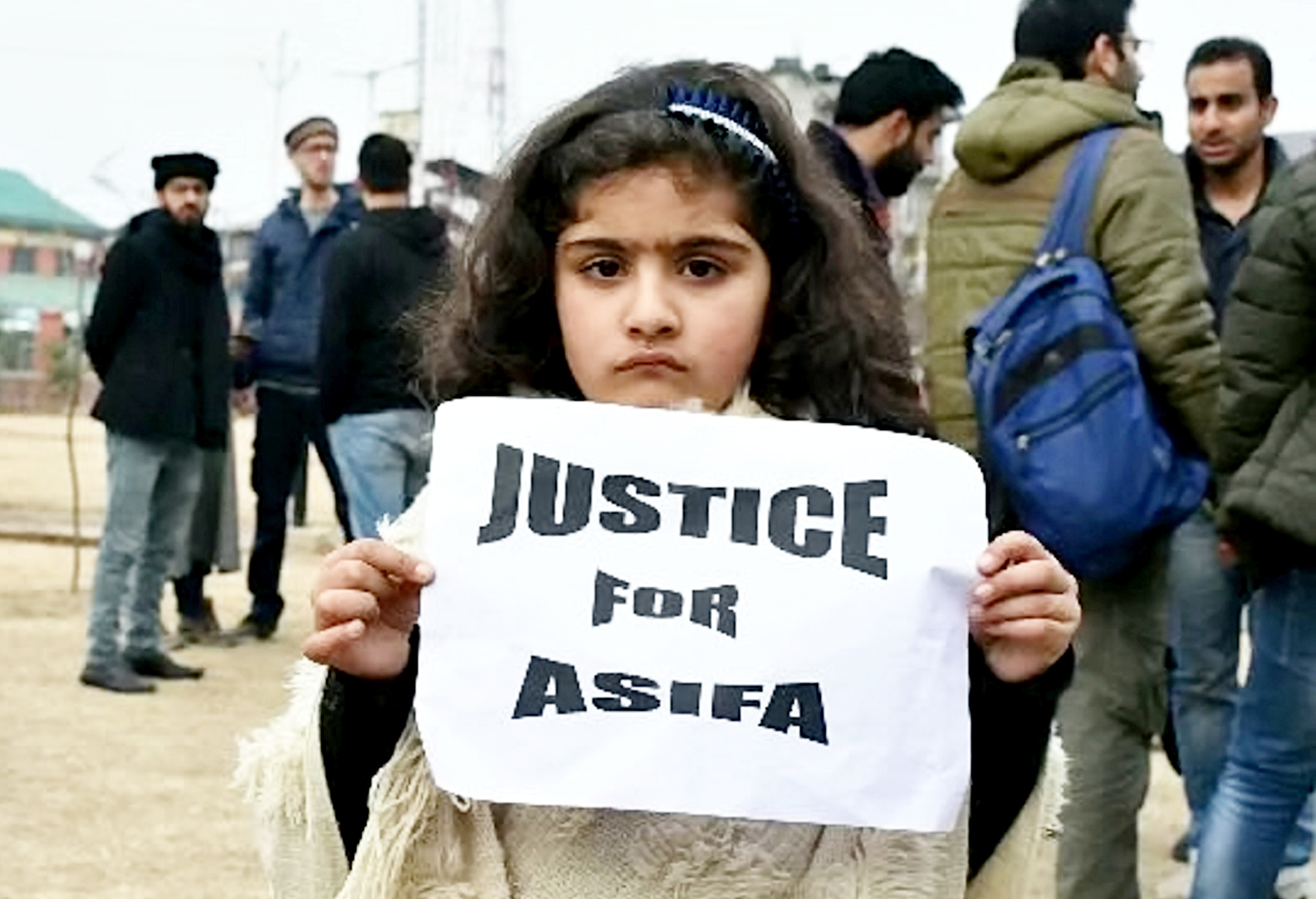 Asifa went missing from a village 45 miles east of Jammu city on January 10, and her parents spent two days searching before involving police.

Her father, Muhammad Yusuf Pujwala said the police were not helpful, and claims one of the police officers said Asifa must have “eloped” with a boy.

The investigation is ongoing and there have been protests by people demanding justice for Asifa and others claiming the accused have been framed.