Kids football manager Russ Powell, 37, from Stoke-on-Trent who has created a list of rules for the children of his team, Kidsgrove Athletic Ravens under 7’s, to keep football fun and to leave as his legacy since being diagnosed with terminal cancer.

A dying youth football manager so fed-up with pushy parents ruining the game has written up a new set of rules for the sport – urging kids to play fair and have fun.

Russ Powell, 37, is hoping to change attitudes towards children’s sports after accusing competitive mums and dads of ‘sucking the fun’ out of youth soccer.

He has now penned his own rulebook in the hope of leaving a lasting legacy – encouraging youngsters to enjoy themselves, play fairly and never to gloat over a win.

The dad-of-two was told he only has a few months to live in March after his stomach cancer spread to his liver, lungs and stomach.

Russ – who manages Kidsgrove Athletic Ravens under-sevens in Stoke-on-Trent- said the diagnosis helped him realise what was really important in life.

So he went about writing up ‘Russ’s Rules’ on his blog ‘The Last Team Talk’ in a bid to make fun and excitement in football a priority over winning at all costs.

Russ – whose son Ryan, six, plays in the team – also urges his players to respect referees, learn from their mistakes and always end the game with a handshake. 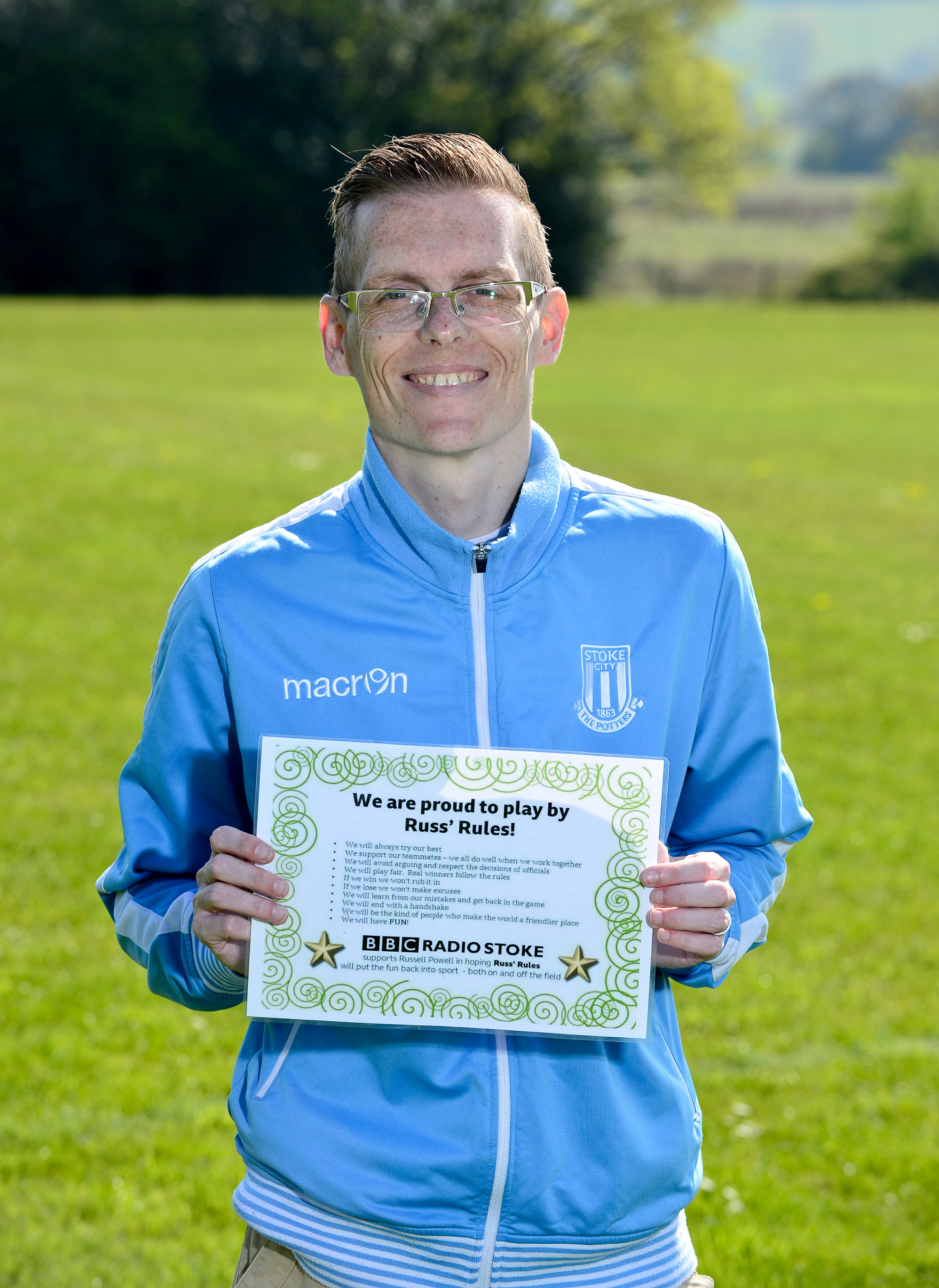 Russ, of Sandyford, Staffs., said: “I want to stamp out making kids cry at games, parents threatening coaches, kids being demoralised by coaches more fussed about results then development.

“I want these rules to be seen on a national scale before I find myself parked outside the pearly gates.

“I won’t be taking the Ravens all the way and I won’t see them fully develop into young adults.

“So I plan to take them as far as I can for how long I’ve got left.

“Football for children is all about enjoyment. That is what I’ll be teaching from now on.

“Football is called a sport, but it’s also a game. Games are there to be enjoyed.

“I’ve seen first-hand children lose their love of the game because parents and coaches alike have sucked the enjoyment out of the game.

“We have a duty to make sure our players look forward to games with the same excitement week in week out.

“We need to make sure that enjoyment is the main priority for everybody.

“I simply refuse to make a player feel bad because they’ve missed as penalty, misplaced a pass or lack natural ability in their game.

“The one thing to think about is, you never know when your last team talk will be or the last time you see your child play football.

“I know that time for me is soon and I want to make it an incredible experience.”

The Vodafone analyst, who is married to Elle, 28, and also has a daughter, Georgia, seven, was first diagnosed with cancer back in February.

The Stoke City fan was then given the devastating news it was terminal a month later following keyhole surgery to remove the tumour. 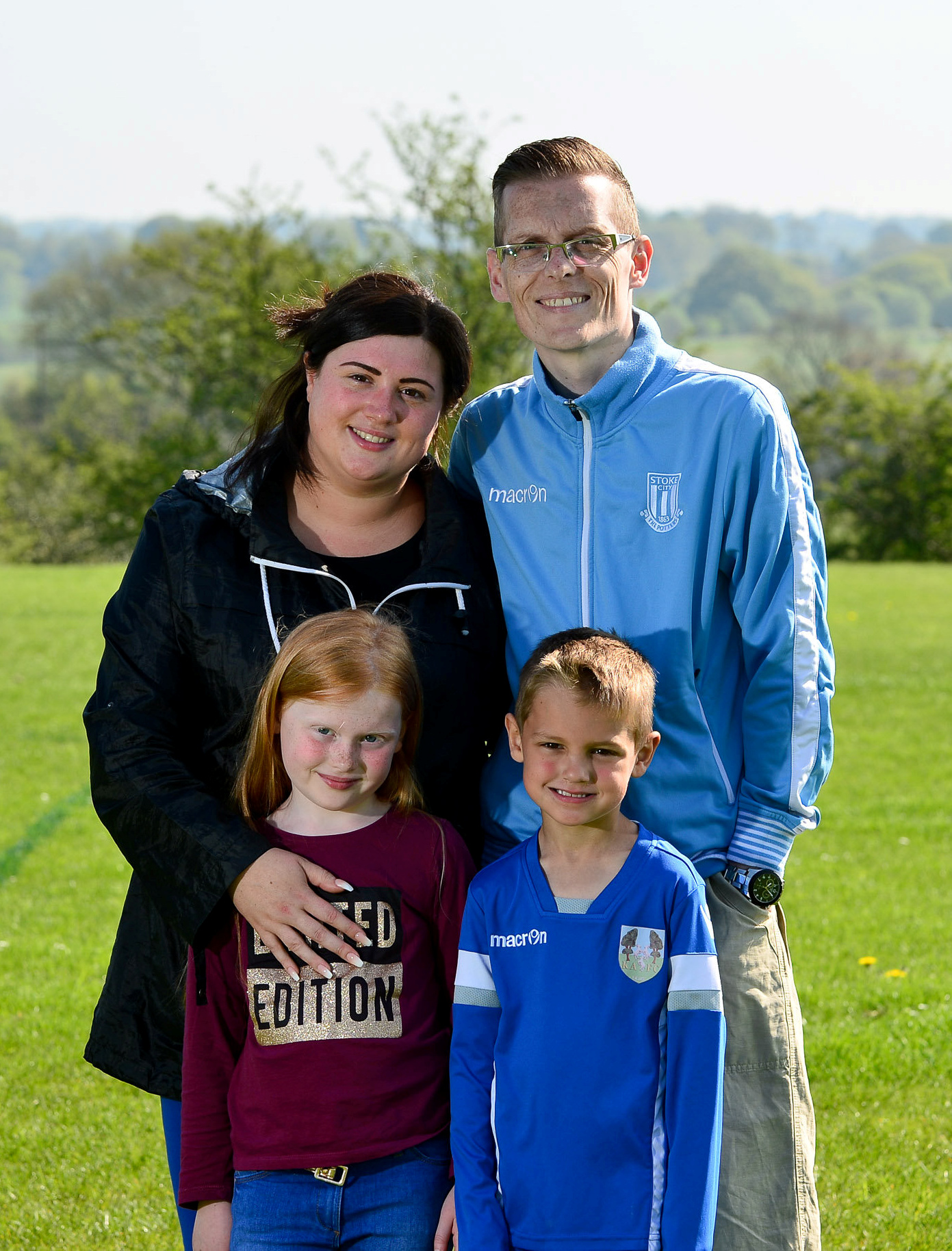 He added: “They said I have a couple of months to a year. But for the large part it’s not been a sympathy story – that’s not what it’s about.

“It’s all about the kids, the rules, protecting them and making sure the adults are involved – parents, coaches – are doing right by the kids and not ourselves.”

And since drawing up ‘Russ’s Rules’, Kidsgrove Athletic Ravens have finished runners-up in a local cup competition.

He added: ““Every team in our group were in the top league so we were worried they were going to get hammered.

“They won the group and made it to the final – proper Roy of the Rovers stuff, it was incredible what the kids managed to do.

“We finished runners-up in the final. The atmosphere from parents on the day, there was a few mums in tears.

“I felt like I’d finally achieved something with the Ravens.

“Even though it’s not about winning, it felt good to see them achieve something” 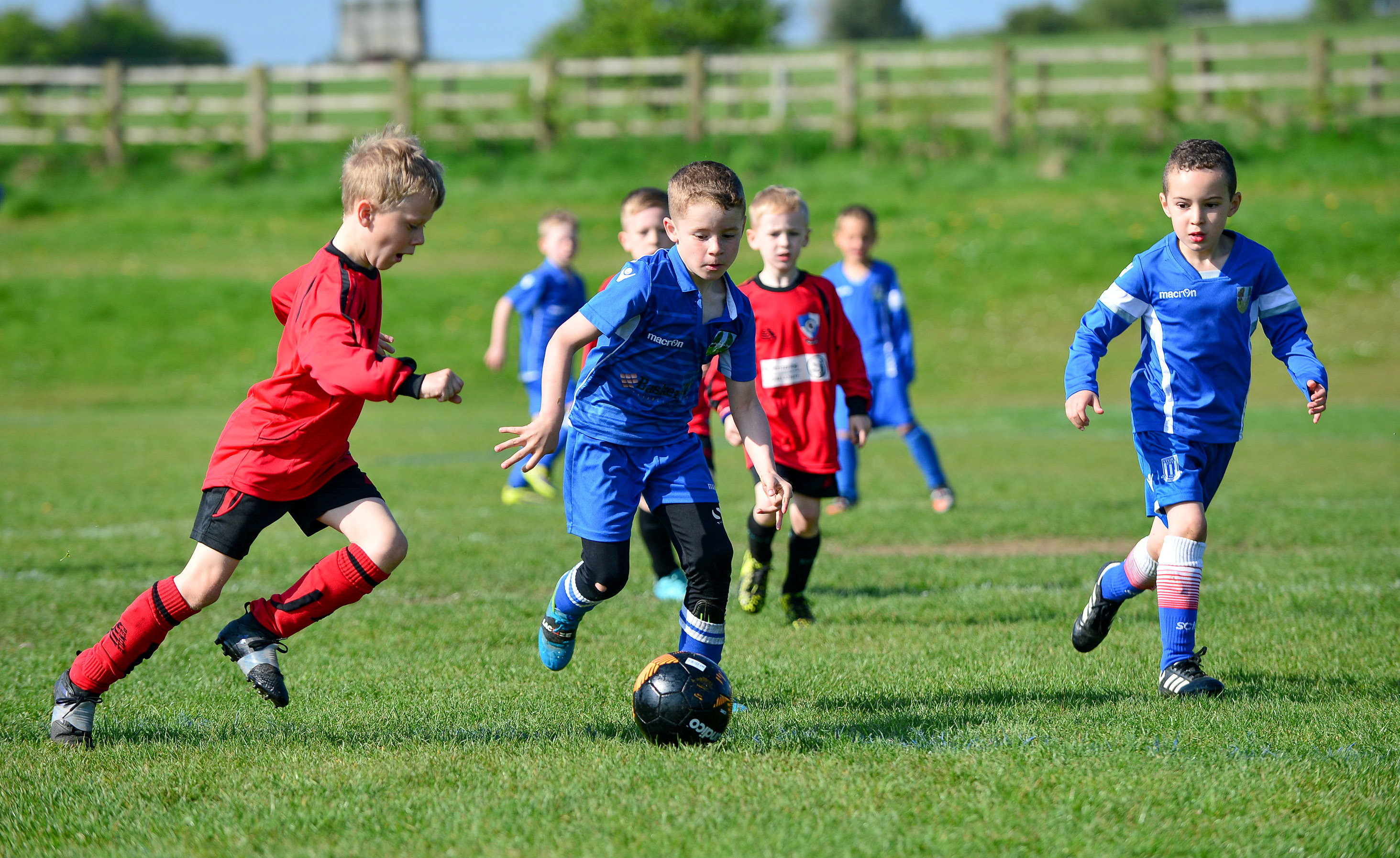 “What Russ is saying is around the Respect campaign, to try to create a positive environment around young players.

“Every game might be different, we’ve got something like 1,300 teams, but that is what we are trying to do.

“We want a positive environment where they can enjoy playing football. If you enjoy something, you are more likely to get better at it.”

– We will always try our best.

– We support our teammates – we all do well when we work together.

– We will avoid arguing and respect the decisions of officials.

– We will play fair. Real winners follow the rules.

– If we lose we won’t make excuses.

– We will learn from our mistakes and get back in the game.

– We will end with a handshake.

– We will be the kind of people who make the world a friendlier place.

Autistic ‘First Dates’ TV star who wooed viewers said the appearance gave him the confidence to date off camera.

Autistic 'First Dates' TV star who wooed viewers said the appearance gave him the confidence to date off camera.