Dubai emerges as a top destination to invest in property worldwide

Named one of the top cities in the world and one of the top destinations in the real estate market, Dubai has been very favourable among foreign real estate investors and has received millions in FDI into its property sector. The authorities have also adopted additional measures in order to make the process of investing in real estate more transparent which has resulted in the investment atmosphere in receiving a further boost. During the past 10 years, the Dubai Land Department, has strengthened the legal and regulatory framework so as to make sure best practice in all levels of property development, including marketing, valuation, sale, purchase and brokerage activities so that the properties are delivered on time.

The property market of the city has matured over the years and it has witnessed a strong inflow on investments by the affluent residents of the city. In 2017, the Dubai Land Department, had recorded 69,069 real estate transactions, the total value of which had exceeded £59 billion, which includes an £22 billion investment by 39,480 investors through 52,958 transactions, out of which 65 per cent was from foreign investors. The maturity of Dubai’s real estate market can be proven by the fact that the overall value of the land transactions of the city exceeds the GDP of 144 out of 211 countries that are recognised by the United Nations.

Analysis by Dubai-based luxury real estate brokerage Luxhabitat also pointed out that the prime residential market of the 2nd quarter of 2018 was valued at £733 million. The three areas that performed the best in the overall market in terms of sales volume were Business Bay £482  million, Mohammed bin Rashid city £398 million and Dubai Marina £251 million.

In Q2 2018, Luxhabitat also found relatively stable secondary residential transactions in the Dubai real estate market. Over 1,400 villas and 6,652 apartments were transacted during this time in the overall residential market. The volume of the transaction was £2.5 billion compared to £2.9 billion during the 1st quarter. 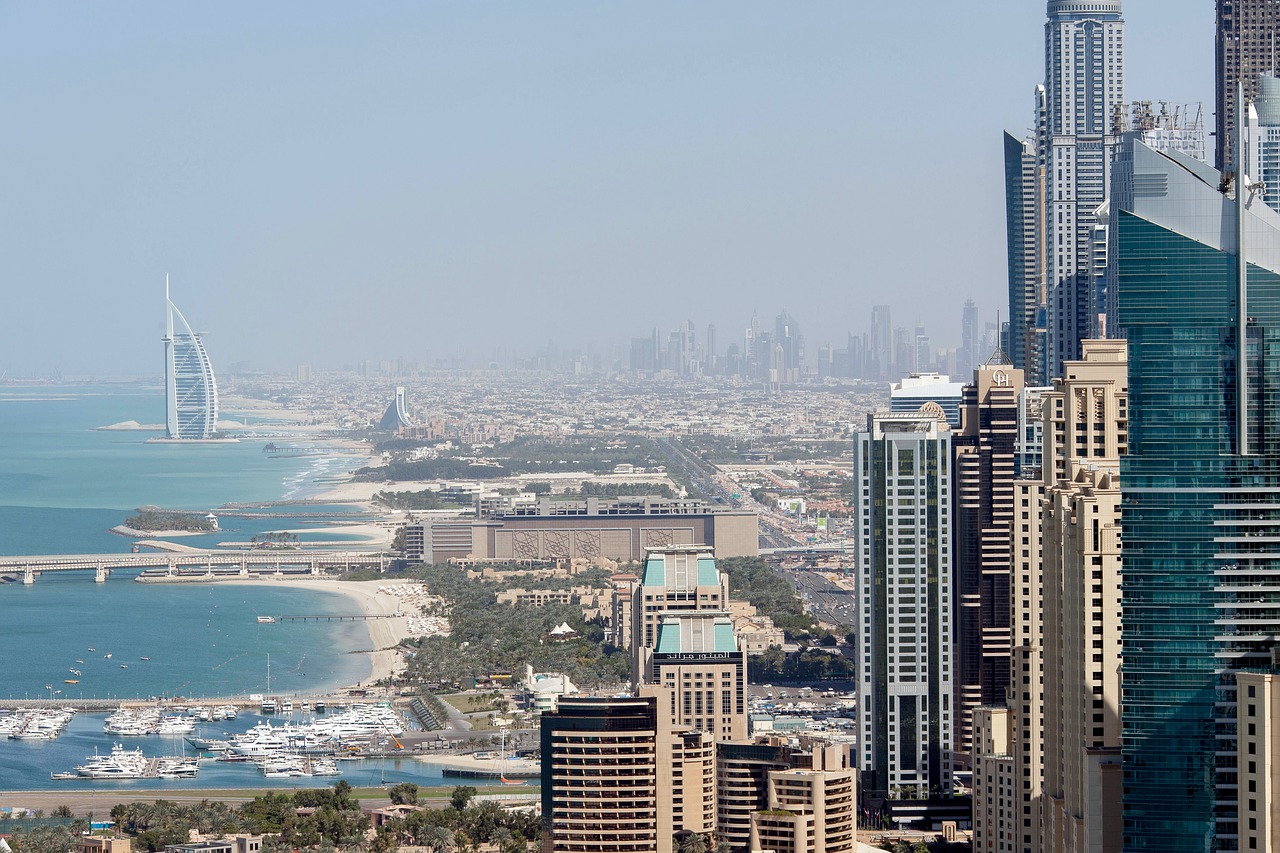 Out of the foreigners, it was Indians were involved in the most number of transactions worth £2.9 billion while the Saudi Arabians were not too far behind by closing transactions worth £1.4 billion, only to be followed by British and Pakistani buyers who invested on properties worth £1.2 billion and £1 billion, respectively. The other nationalities who are also quite active when it comes to real estate investments in Dubai include Chinese, Jordanians, Egyptians and Canadians.

Rental returns also play an important role when it comes to real estate business as it provides with a return on investment immediately whereas capital appreciation yields a return on investment only after the property has been sold. During 2017, the average return on investment that Dubai received though rentals of apartments were 7 per cent, while villas received 5 per cent, making Dubai still a very formidable city for rents. For a two bedroom apartment worth £210,000, an investor could benefit from annual rent of up to £17,000 (an 8 percent annual rental return) and also recover his investment within 12.5 years, given that there is no change in the rental index.

When compared to the best performing cities in the world, Dubai currently rules the global real estate sector with returns of an average of 8 per cent per annum. According to a survey conducted by YouGov, 45 per cent of GCC home buyers and real estate investors mentioned that they were most comfortable to invest their money in the UAE.

The main reasons for this huge inflow of foreign investment in Dubai can be credited to the city’s strong connectivity and the liberal foreign exchange regime that it has on offer, allowing free movement of capital and profit without any kind of restriction. The city also hosts highly improved infrastructure and world-class attractions that impact its real estate sector in a positive way. While citizenship by investment is not yet an option, buying a property worth £209,000 and above makes you eligible for a residency visa valid for two years.