Snoop dog in his new home.

An adorable Staffie called Snoop who went viral after CCTV showed him being dumped by the side of the road has been rehomed.

Millions of people around the world watched in horror as the mutt was left on the streets of Stoke-on-Trent before Christmas.

Heartbreaking footage showed the dog desperately jumping up at his owner’s car door before the driver callously sped off.

The dog earned his name after US rapper Snoop Dogg spotted the video and offered to give him a home.

But the pooch has now found his forever home in rural Herefordshire following an RSPCA appeal.

New owner Laurence Squire, 50, said: “I had a Staffie who I sadly lost in November.

“They are such a loving breed and so I started to look for another one.

“I contacted the RSPCA and said that I was looking for a male Staffie, around one to two years old, and one evening I was watching the news when Snoop’s story came on.

“What happened to him was shocking, and it was clear from the footage – in the way that he tried to get back into the car – that he was a loyal dog.

“I thought that he seemed like the perfect dog for me and that I could offer him the home he deserved.

“He is a fantastic dog and he settled in straightaway.

“As soon as he came into the house for the first time, he jumped on the sofa and it was as though he decided that was the space for him!

“He loves to lie on the back of the sofa and if I put the fire on he will curl up in front of it.

“He loves being warm and if he can find his way into a bedroom, you’ll find him under
the duvet with his head on the pillow.” 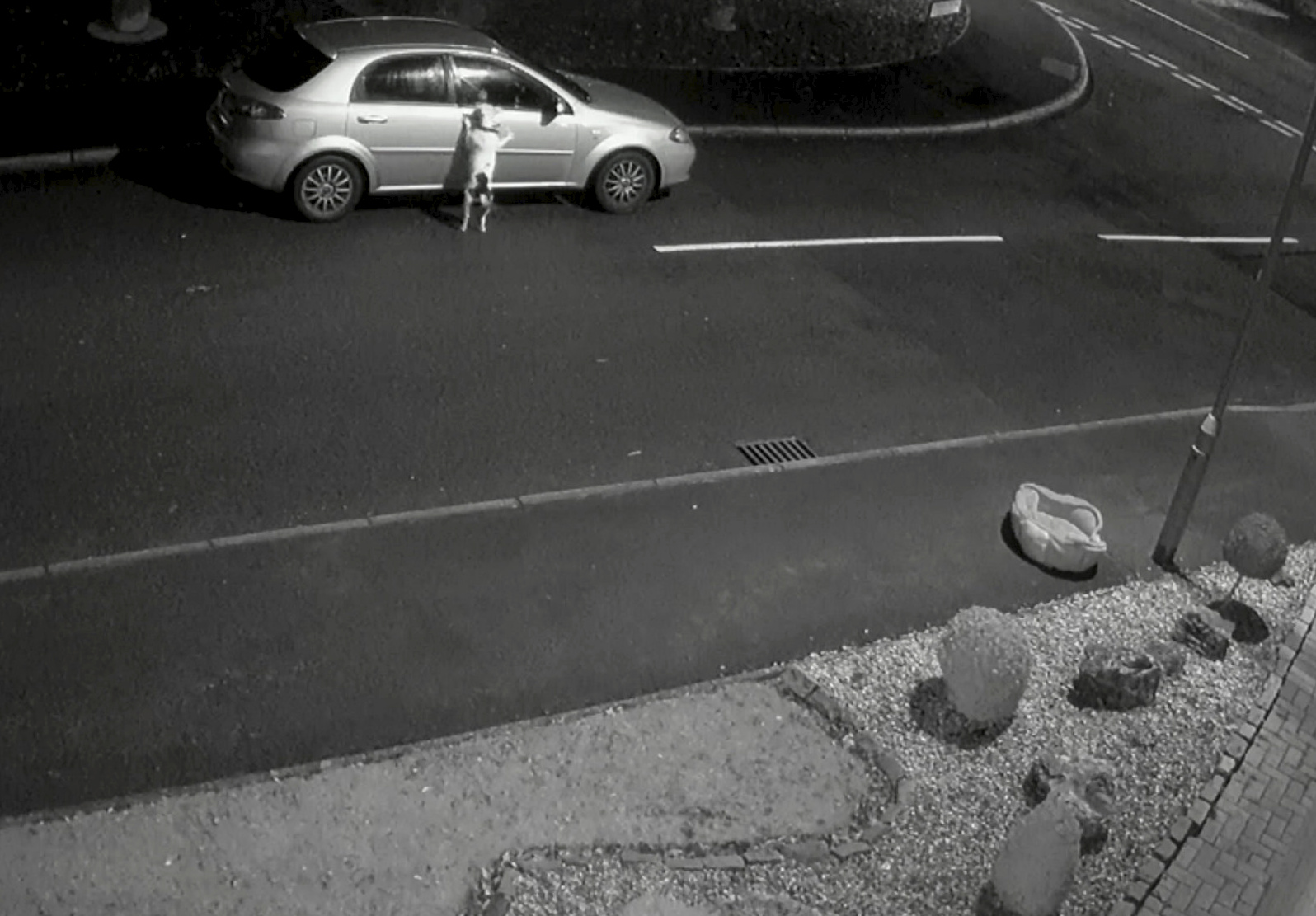 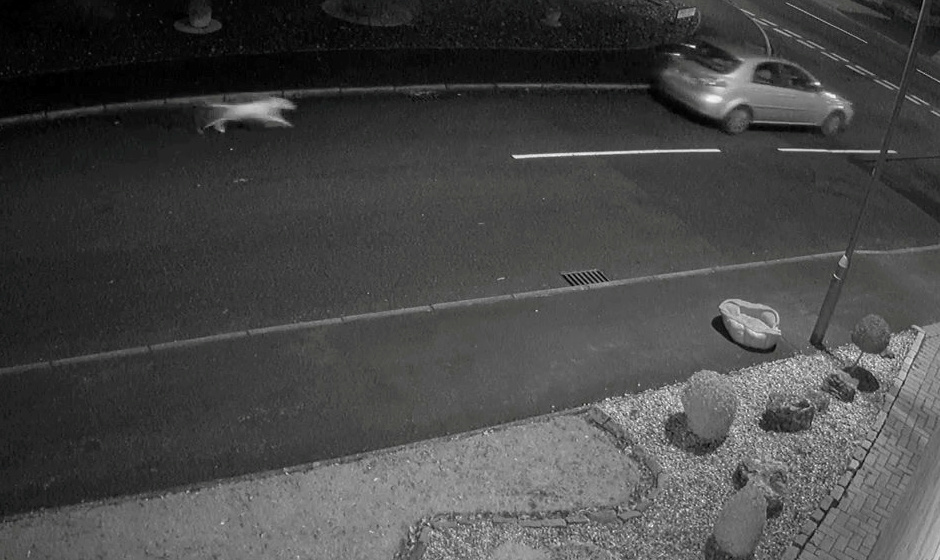 Snoop is still wary of getting into cars after what happened to him but he is settling into his now home.

Laurence added: “We don’t know if that is as a result of him associating them with what happened to him.”

RSPCA spokeswoman Rachel Butler said: “When I visited Snoop in his new home, I could tell straight away that he was in the right place – he and Laurence already have a strong bond and Snoop absolutely dotes on him.

“In the days after his abandonment, Snoop was incredibly nervous and anxious, which is no surprise after what happened to him.

“But staff at Gonsal Farm worked really hard in building up his confidence and it really paid off.

“The change in Snoop is massive and we at the RSPCA are so incredibly proud of him.

“He was dumped at Christmas, a time of year which we spend with our loved ones, so
for something so unloving to happen to him was heartbreaking.

“But the love and attention he is getting now from Laurence is wonderful. Snoop is living like a king.”

Naturist dubbed the ‘Naked Carpenter’ for doing up his house in the buff, exposed himself to customers while working as s delivery driver

The Upcoming Improvements in Online Gambling

The Upcoming Improvements in Online Gambling