Katy Hill and partner Ricky Collier with their baby Alfie.

The fiancée of a father-of-three who collapsed and died at his home claimed medics MISSED signs of possible deep vein thrombosis before his death.

Ricky Collier, 29, had visited his GP five times in five weeks after suffering from shortness of breath and calf pain in the last few months.

He was diagnosed as suffering from laryngitis and bronchitis, and was given antibiotics after the third visit.

After two weeks Ricky, who worked as a call centre operative, also visited Royal Preston Hospital complaining of pain in his calf.

He thought the pain was a result of him taking a tumble at home – something Katie said nurses agreed with.

Ricky was given an X-ray and electrocardiogram, or ECG, on Wednesday March 7, but the results came back clear.

However, a week later Ricky, from Preston, Lancs., collapsed at home and tragically died.

Paramedics tried to resuscitate him for more than 30 minutes but did not succeed.

Now his fiancée Katie Hill, 29, is urging people with unexplained shortness of breath to get blood tests.

Katie, an NHS worker, said: “Ricky went to his GP five times in five weeks and was off work for nearly six weeks by the time he passed away.

“No one offered him a blood test.

“It could have resolved it – I don’t know if he could have been saved but it is about getting checked in the first place.

“He was a fit and healthy 29-year-old; something was missed.

“He was immobile for five weeks pottering about not able to move for long.

“For me I don’t understand why he was not given anything to trace for blood clots.” 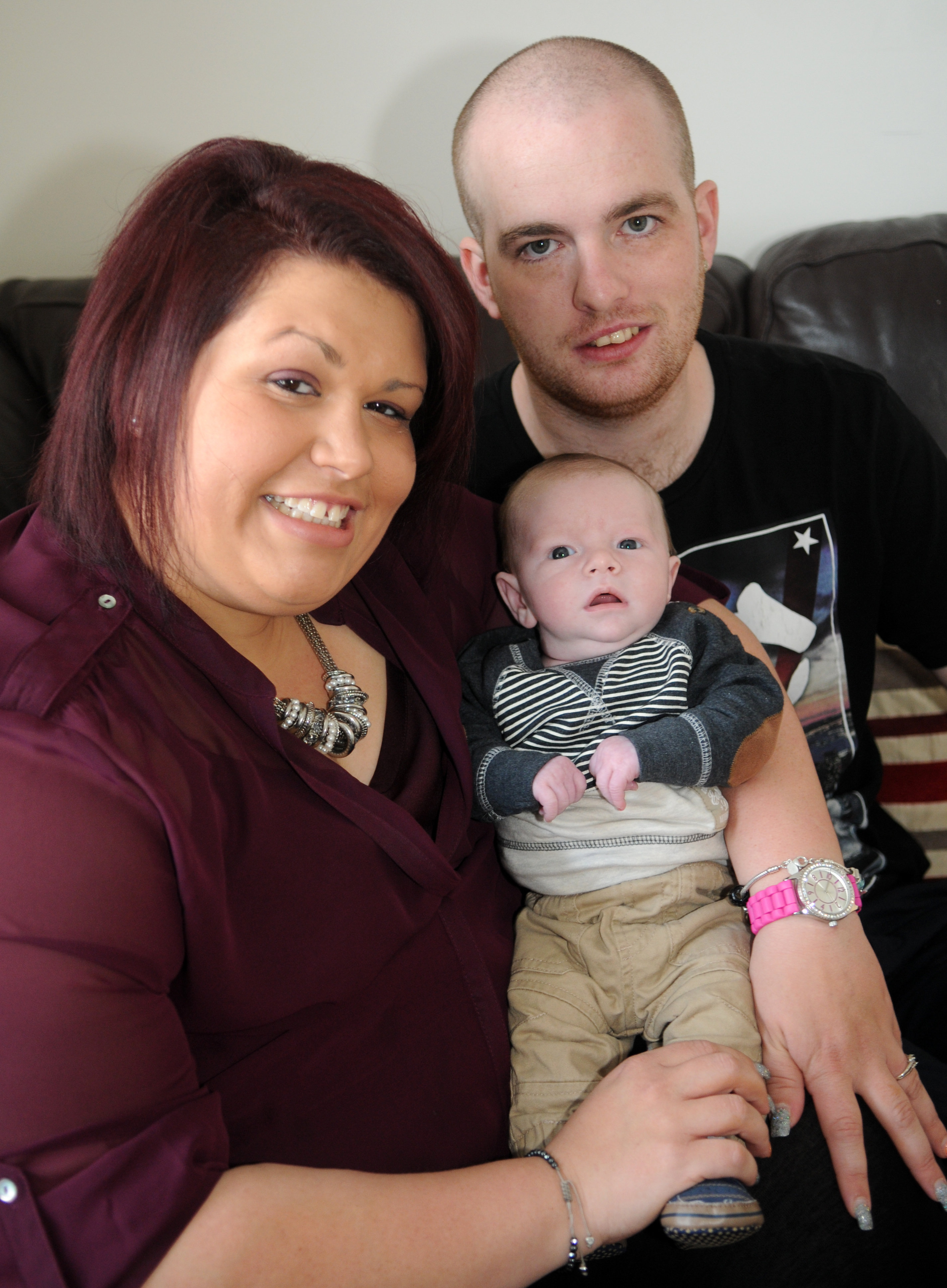 Following a post-mortem on Monday 19 March, Katie was told Ricky had suffered from a combination of deep vein thrombosis and a pulmonary embolism – or a blocked artery in the lungs.

Katie added: “I don’t want other people to go through what I and my children have. I have got three children who are beside themselves.

“I would not wish this on my worst enemy; I’ve lost the love of my life, my best friend, my soulmate.”

For Katie, the situation has been made easier thanks to Ricky’s employers Akinika, who have given her £5,000 to cover funeral costs as well as a full month’s wage.

Katie said: “I just want to say thank you to them for this.

“To offer such a generous thing like this is amazing. I don’t know where I would be without them.”

Katie’s father, Peter Hill, said: “It’s absolutely superb in that respect. He had worked there for seven years and I thought ‘what a good gesture’; it’s helped Katie out tremendously.”

Katie added: “My dad knew how much Ricky loved me.

“We are such a positive family unit who just love each other’s company. Everyone is so shocked and devastated.”

Ricky’s funeral is on Thursday at 2:30pm at Preston Crematorium.

Couple sickened to see rat on their washing line