Video grab of the moment a man used a plank of wood to hit and intimidate a bulldog.

A cruel skinhead has been banned from keeping dogs for life after he used a plank of wood to batter his friend’s bulldog.

Laurence Skelson, 63, used wood, a mop and a shovel to whack and intimidate adorable Boston, whom he was looking after for a friend.

A horrified neighbour filmed Skelson holding a mop and a plank of wood high above the bulldog before jabbing and hitting Boston, who was cowering on the floor in Bexhill-on-Sea, East Sussex.

The bulldog was in Skelson’s back garden against a back door when the cruel skin head began antagonising the pooch and jabbing him in the neck and face.

Following an RSPCA investigation in May last year, Skelson was banned from keeping dogs and ordered to pay £300 in costs and fined £120 plus a £30 victim surcharge.

He pleased guilty at Hastings Magistrates’ Court to failing to meet the needs of an American bulldog but not ensuring his need to exhibit normal behaviour patterns by the use of inappropriate chastisement methods.

Thankfully Boston did not suffer any lasting physical injuries and is now in the care of his owner.

After sentencing on January 12 RSPCA Inspector Alison Edwards said: “It really is heartbreaking to watch the video and see in one of the clips that Boston was not in any way acting aggressively.

“In fact quite the opposite, he was behaving in a submissive way by trying to get away from the man and lying on his side, but is still subjected to being jabbed in the neck with a large wooden plank. 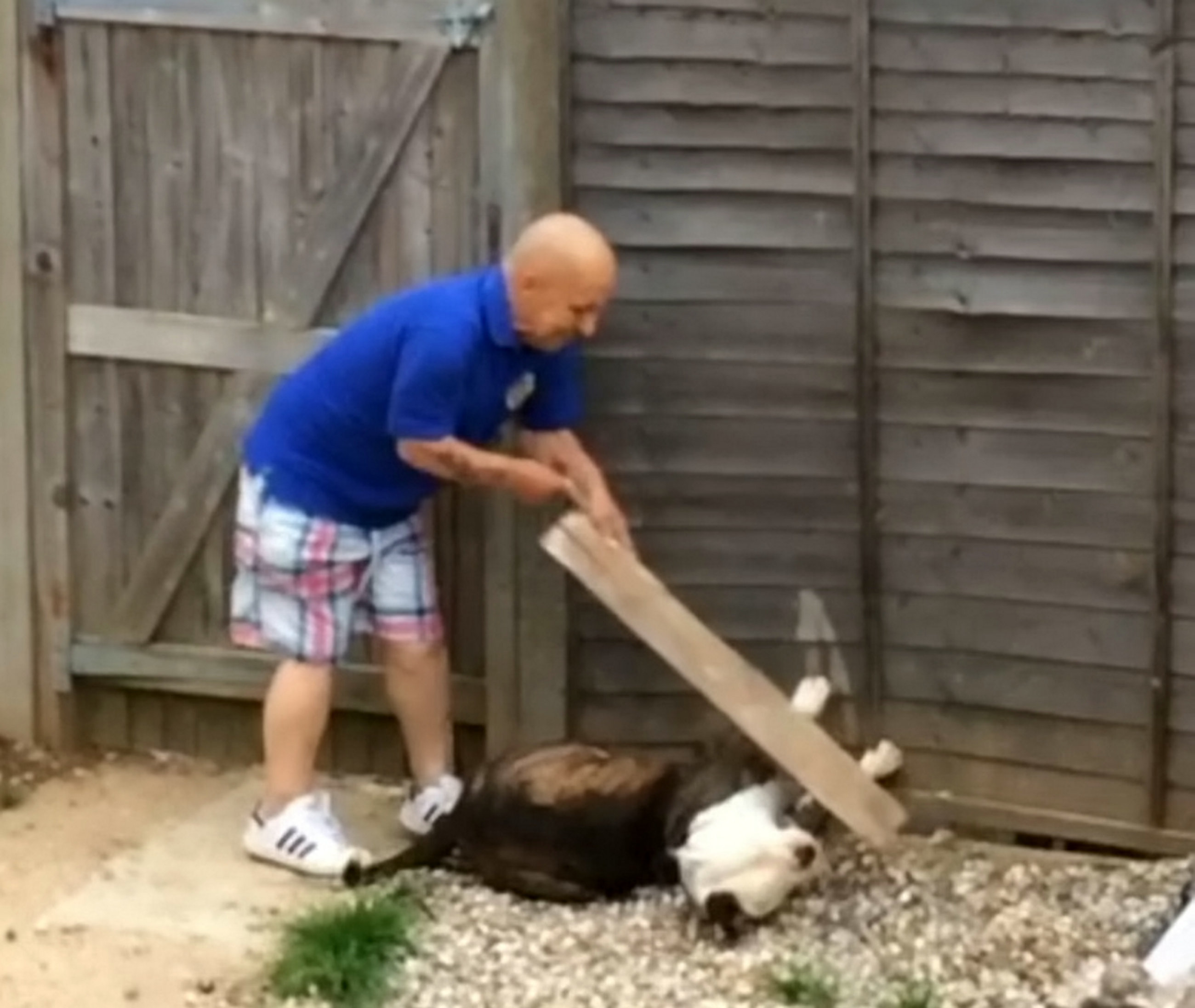 “This was a totally unnecessary way of treating this poor dog.

“I am just grateful that poor Boston did not suffer any lasting physical injuries as a result of this unwarranted incident.

“I hope this sentence sends out a clear message that this type of behaviour against animals will not be tolerated by the courts.”

Heartless Thief Pickpocketed Elderly Lady After Helping Her Into Building

What are the main languages in Guatemala by Jürg Widmer Probst

How to survive your first business trip

What are the main languages in Guatemala by Jürg Widmer Probst

How to survive your first business trip