Facebook picture of Joshua Stimpson who has been found guilty of the murder of Molly McLaren.

A obsessed boyfriend murdered his ex-girlfriend by stabbing her 75 times when she broke off their four-month relationship, after first meeting on Tinder.

Joshua Stimpson stalked the university student Molly McLaren before knifing her to death as the 23-year-old sat helpless in her car in the shopping centre car park.

He knifed Molly scores of times in the head and neck “again and again” in what a witness described as “like a frenzy”.

The pair had only been an item for seven months after meeting each other on dating app Tinder.

Brave witness Benjamin Morton, tried to pull Stimpson off Molly as he continued the attack, but could not do so.

Mr Morton then tried to shut the door on Stimpson’s leg, but he closed it and continued stabbing Molly.

Stimpson’s leg was hanging out of the car and Mr Morton tried to close the door on it, but the attacker moved his leg inside the car and carried on stabbing Molly.

The have-a-go hero tried to grab his leg but it slipped from his grip because of the blood on it.

Stimpson eventually stopped the attack, got out of the car and paced up and down.

The 26-year-old admitted manslaughter, but was yesterday (Tues) found guilty of murder despite claiming diminished responsibility.

Two psychiatrists gave conflicting views on Stimpson’s mental state at the time of the attack.

Molly and Stimpson first made contact on dating app Tinder in July 2016 before meeting up the following November.

She decided to end the relationship four months later in March last year before continuing to date until June 17, when she told Stimpson it was over.

He then posted derogatory comments and photographs about Molly on social media after the seven month relationship ended.

Police spoke to Stimpson about it after she reported him, but he continued to contact her and followed her to a pub and to her job at a gym.

She was working out when Stimpson entered the gym in June. She asked him: “Are you following me now?”

She also phoned her mother, who told her to go straight home.

Stimpson discovered that Molly had blocked him on Facebook. He told a female friend and she said: “Don’t worry, we can stalk from mine if we need to.”

In a message to a friend, Molly said: “I am scared he might hurt me. I don’t know how on edge he is.”

The friend asked: “Physically hurt you?” Molly replied: “Yeah. He knows my parents are going away for two weeks. I am going to the police tomorrow.”

She also complained about Stimpson being manipulative, adding: “He has turned really nasty. Her has literally lost the plot.”

Stimpson arrived at Molly’s gym in June last year and after she left, he approached her and stabbed her to death.

In addition to the murder weapon, police recovered two Stanley knives and a pick axe from Stimpson’s car at the scene.

Stimpson was caught on CCTV cameras Asda in the Dockland Outlet Centre in Chatham, Kent, buying a Subatier paring knife, which he used to kill Molly. It was later found on the driver’s seat of her car. 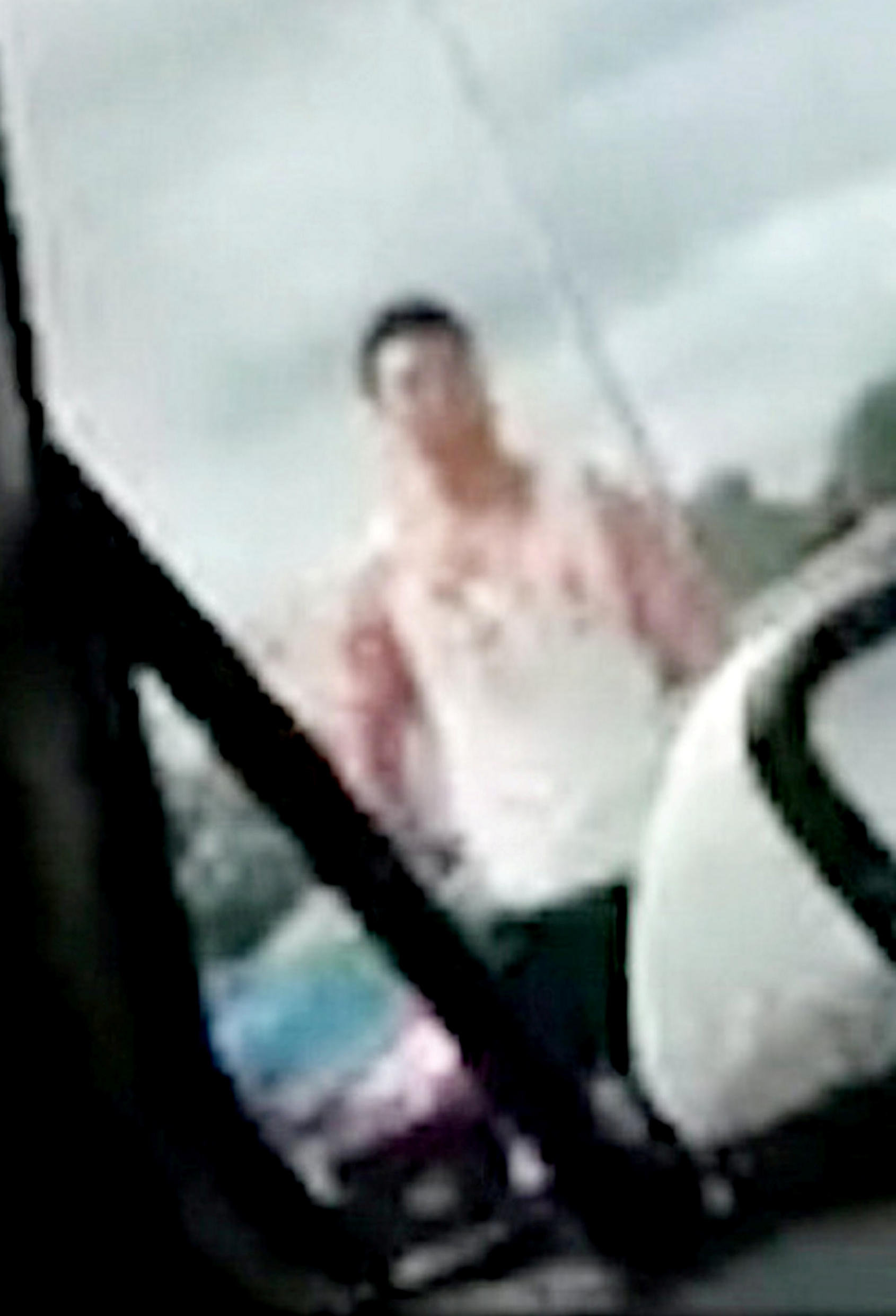 He also bought a Saxon pickaxe from Homebase, which was recovered from his car after the killing.

After his arrest, Stimpson, who did not give evidence, was asked by a mental health nurse if he had been having thoughts about harming Molly and he replied: “Maybe yesterday, but I didn’t act on them.”

Asked if he had experienced any difficulties with his thoughts, he said: “I must have or I wouldn’t have done this.”

Stimpson claimed he was bipolar, but the prosecution psychiatrist said he very much doubted it, Maidstone Croiwn Court heard.

After a tw-week trial a jury today (Tues) convicted him of murder.

Claire Prodger, from the CPS, said: “Joshua Stimpson armed himself with a knife and carried out a violent attack in broad daylight which robbed a young woman of her future.

“Stimpson admitted Molly’s manslaughter but his defence claimed he was not guilty of murder because he had suffered an abnormality of his mental functioning.

“However, through the use of expert medical evidence, the prosecution was able to show to the jury that Stimpson was aware of his actions and they did amount to murder.

“I hope this conviction can bring some measure of comfort to Molly’s family and friends and our thoughts are with them at this time.”

Stimpson will be sentenced in due course.