Eddie Peart watches a parade of cars which drove past his house as a 4th birthday present.

This is the moment a car-mad autistic boy had the best birthday ever when 150 vehicles drove past his house – after a Facebook appeal by his mum.

Rhian Peart sent out a social media plea hoping to arrange an extra special array of motors for son Eddie to see.

She was stunned when car clubs from all over Yorkshire responded to Rhian’s post – and 40 souped-up vehicles paraded down the street – much to Eddie’s delight.

Little Eddie Peart comes from a long-line of mechanics – with his granddad and two uncles working in the industry.

This has led to him becoming “obsessed with anything with an engine”.

His birthday extravaganza on Monday lasted thirty minutes with modified cars including an old-school American cop car and Eddie’s favourite, a Subaru.

Speaking of his epic birthday celebrations, Rhian from Leeds, West Yorks., said: “It was absolutely amazing and a complete surprise for Eddie.

“He is obsessed with cars and anything with an engine so I had an idea to get some cool cars to drive past the house.

“I posted something on Facebook expecting maybe four or five cars to turn up but I was blown away when over 140 cars.”

Writing on Facebook, Rhian said: “Calling all local car lovers. My Autistic son Eddie is turning four on the 20th August and he loves cars.

“I am hoping to plan a mini car parade for him which would really make his day.

“If anyone is or knows anyone who would be up for helping to make his day extra special please message me for details.”

The youngster and his family were told Eddie had autism in March – a diagnosis Rhian had spent years pushing for. 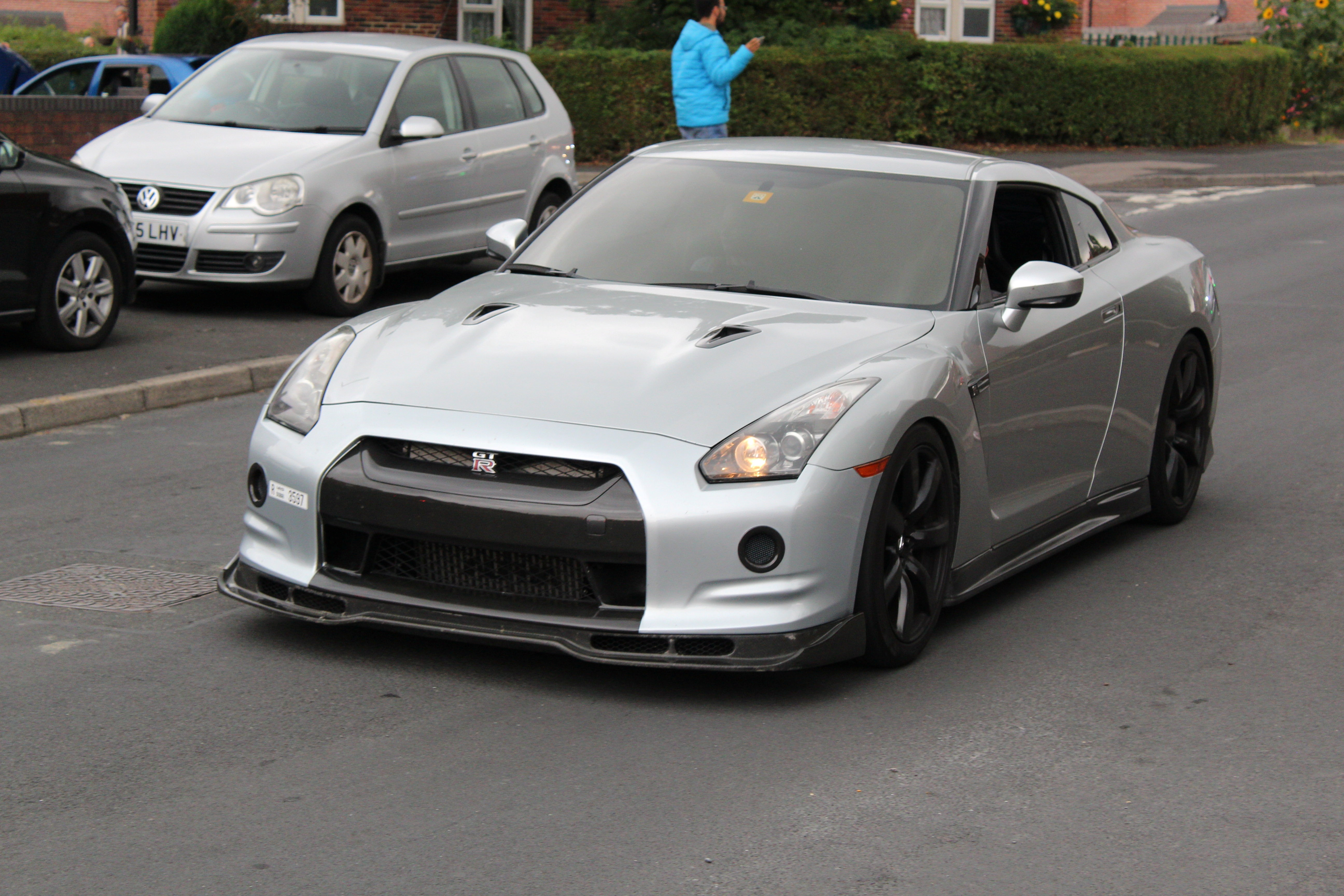 The 24-year-old mum-of-two explained Eddie is starting school in two weeks and is finding the big adjustment stressful – so she wanted to give him the birthday present of a lifetime.

Full-time carer, Rhian said: “It was incredible to see the whole community come together like that to make Eddie’s dreams come true.

“It was the birthday present of a lifetime he was grinning from ear to ear.

“He is starting reception in September and he is understandably very anxious and stressed. It will be a huge change in direction and also he will be away from me and his little brother Logan.”

“He is highly intelligent and I think he enjoys the noises they make especially the ones with high revs, Subaru is definitely his favourite.

“He couldn’t stop giggling when he saw it, this birthday is definitely going to be one for him to remember.”

How do you find a plastic injection mould maker in the UK to custom make your plastic parts?