Joy Smith aged 52 from Coventry, West Midlands. A woman who was diagnosed with terminal stomach cancer and given just six weeks to live claims she has cured herself - thanks to CANNABIS OIL.

A cancer patient who was given weeks to live says she cured herself with cannabis oil and won £84,000 after entering a TV competition – while she was STONED.

Joy Smith, 52, was diagnosed with aggressive stomach cancer and told she would not live more than six weeks without chemotherapy.

She started the gruelling treatment in August 2016 but it was halted after two weeks when she developed sepsis.

Desperate Joy was unaware her friends were researching alternative therapies and was stunned when a pal suggested she try THC cannabis oil.

To her amazement, she claims the oil has destroyed the inoperable tumours leading her to become a “walking miracle”.

Incredibly, just days after she discovered her cancer was almost gone, Joy entered a viewer competition on ITV’s Loose Women and was stunned when she won &pound;84,000.

She said: “When I was told that I potentially only had six weeks to live, I was in the mindset that I would try anything to prolong my life as long as possible.

“Chemotherapy is obviously the traditional treatment, and I initially was having that for three days every two weeks.

“But I quickly developed sepsis, and felt as though I was hitting a dead end with it.

“I was starting to get a bit desperate and that was when one of my friend’s gave me the cannabis oil tablet while I was in hospital. 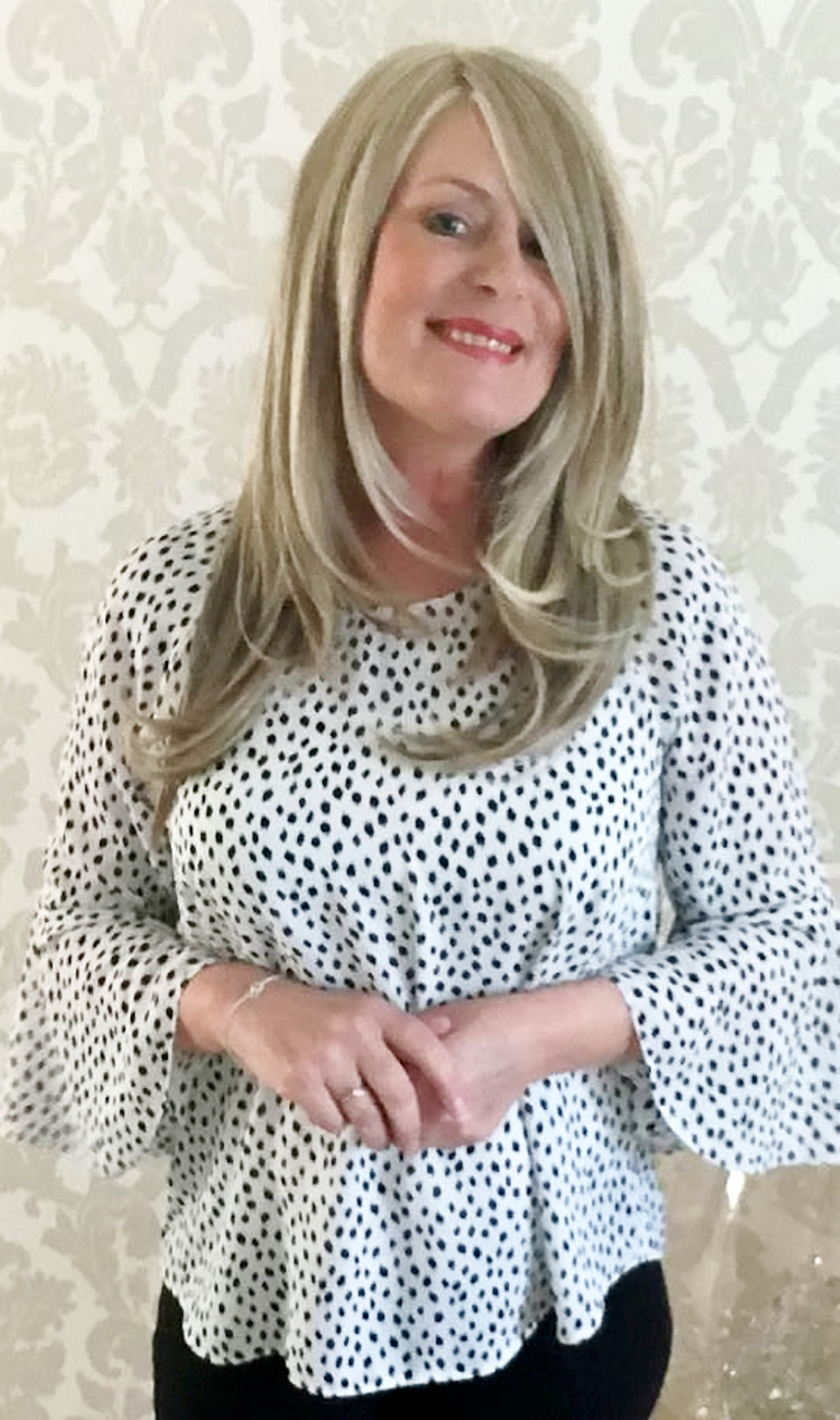 “She just told me to open my mouth and popped it in, without telling me what it was.

“It was the most bizarre feeling afterwards. I was stumbling around, slurring my words. It was like being drunk.

“I felt really embarrassed, trying not to mess up in front of the nurses or give it away.

“To be honest, I was very sceptical about it at first. I hadn’t thought about it before, but once I started to do research I found out about an American woman who had been cured using it.

“That gave me the encouragement that I needed to keep going with it.

“Every now and then I’d stop taking it as a test, and the scans wouldn’t change. It was only when I took the oil that they would improve.

“I would only take a little tiny dose of it, but often it’s enough to get you stoned.

“It is an uncomfortable sensation, but my feeling was always that if it was helping to save my life then it was worth persevering with.

“I’d lie in bed most of the day, because it would really tire me out.

“Recently I went to Spain to have a scan to see if they could find where the cancer started, and that was when they told me that I was in remission. 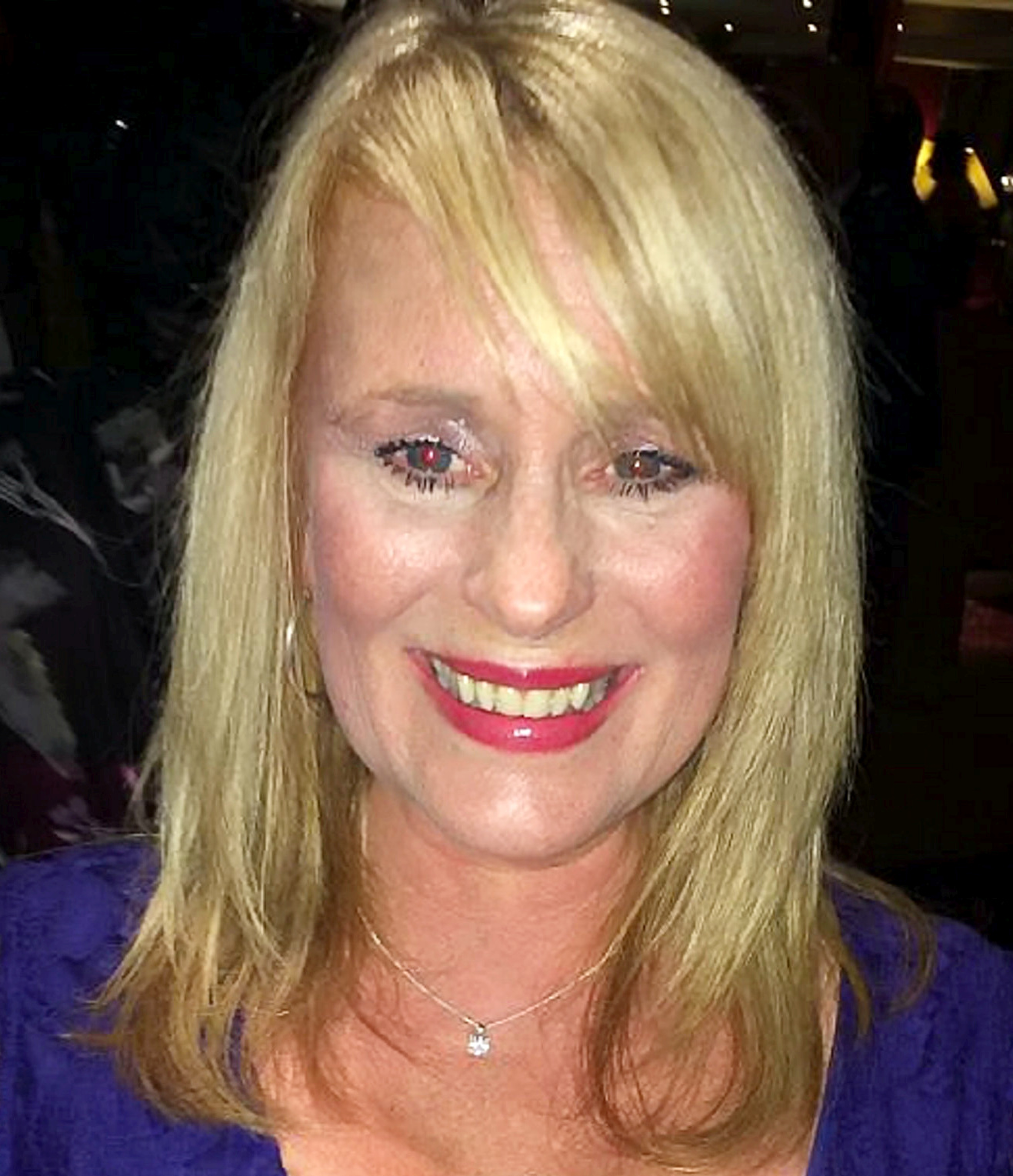 “I couldn’t believe it. You always just assume that chemotherapy is the one and only treatment, but who knows how many thousands of people could have been saved with cannabis oil.

“For more it should definitely be legalised, and I am living, breathing proof of that.

“Days after I was told that I was in remission, I had a phone call from loose Woman telling me that I had won &pound;84,000.

“I must have entered the competition while I was stoned, and I honestly couldn’t believe it.”

Cannabis oil is a substance extracted from cannabis plants through steam distillation, and can only legally be purchased in the UK when it contains less than five per cent Tetrahydrocannabinol (THC).

However, oils with high concentrations of THC have been found to cure patients of a vast range of illnesses.