Handlers are also seen aggressively prodding and jabbing the animals – which are chained to trees when they’re not working – in a bid to control them.

Student Jai Das, 21, filmed the videos at Sahyadri Spice Plantation in Goa, which he visited with his family as part of an excursion to the region’s Dudhsagar waterfall.

He claims two elephants gave rides to 16 people in one group over the course of an hour and another coach-load of tourists was waiting to take their place.

The elephant riding was included as part of a package offered by a representative for Thomas Cook, one of Britain’s most-respected travel agencies.

It comes after the firm promised to stop offering elephant rides to its customers in January 2016, when 175,000 people signed a petition urging it to do so.

On its website the firm states, “Thomas Cook Group is not selling elephant rides or shows in any of its markets,” and claims to be an “industry leader in animal welfare”.

But the clips, filmed on December 18 2017, indicate that Thomas Cook continues to promote the inhumane practice.

Jai, 21, of Wotton-under-Edge, Glos., said: “It just didn’t seem right. Everyone else in the group was riding them but I wasn’t comfortable with it at all.

“We saw the handlers being cruel to the elephants. They had to respond to different jabs or pokes to keep their mouths open as they posed for photos.

“The fact the we were stood next to such huge wild animals and yet they were so docile showed that they had been trained and it seemed unnatural.

“Thomas Cook is a well-respected company that you expect to trust and expect the best from.

“I never thought they would do anything so unethical, especially after their claim that they don’t offer such excursions.

“I’m appalled that they think they can get away with it. It’s really disappointing.”

According to animal rights charities, taming elephants to the point where they are so docile that they will give rides to humans involves a torture-like process.

The creatures are often captured from the wild and ‘broken in’ – beaten – so that they fear their grooms, known as mahouts.

Swimsuit-clad holiday-makers also sit on their backs as they’re doused with water for a third photo op.

Jai, who is training to become a primary school teacher, said a Thomas Cook representative at Phoenix Park Inn in Candolim, Goa, offered his family the excursion.

They were not told about the elephant riding at the time of booking and only found out about it while on a minibus on the way to the spice plantation for breakfast. 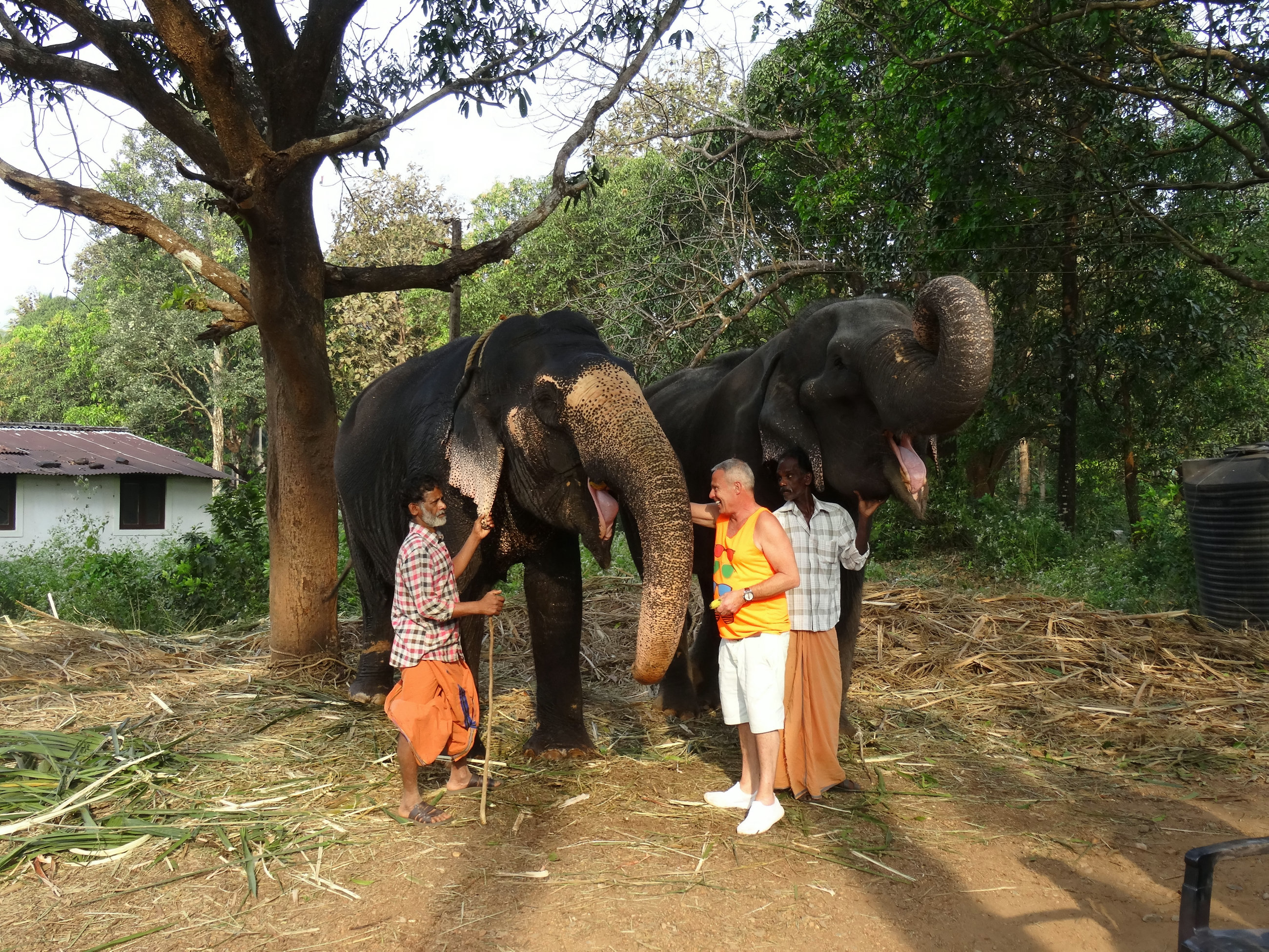 After eating, the group was led to a muddy patch of land hidden behind a toilet block where two elephants – named Lila and Lakshmi – were tied to a tree.

According to the plantation workers, the animals had been there for around ten years and give approximately 20 rides a day.

One said they were gifted to the farm by the government to produce manure and lead “good lives”, with their only work being “giving rides to ants”. 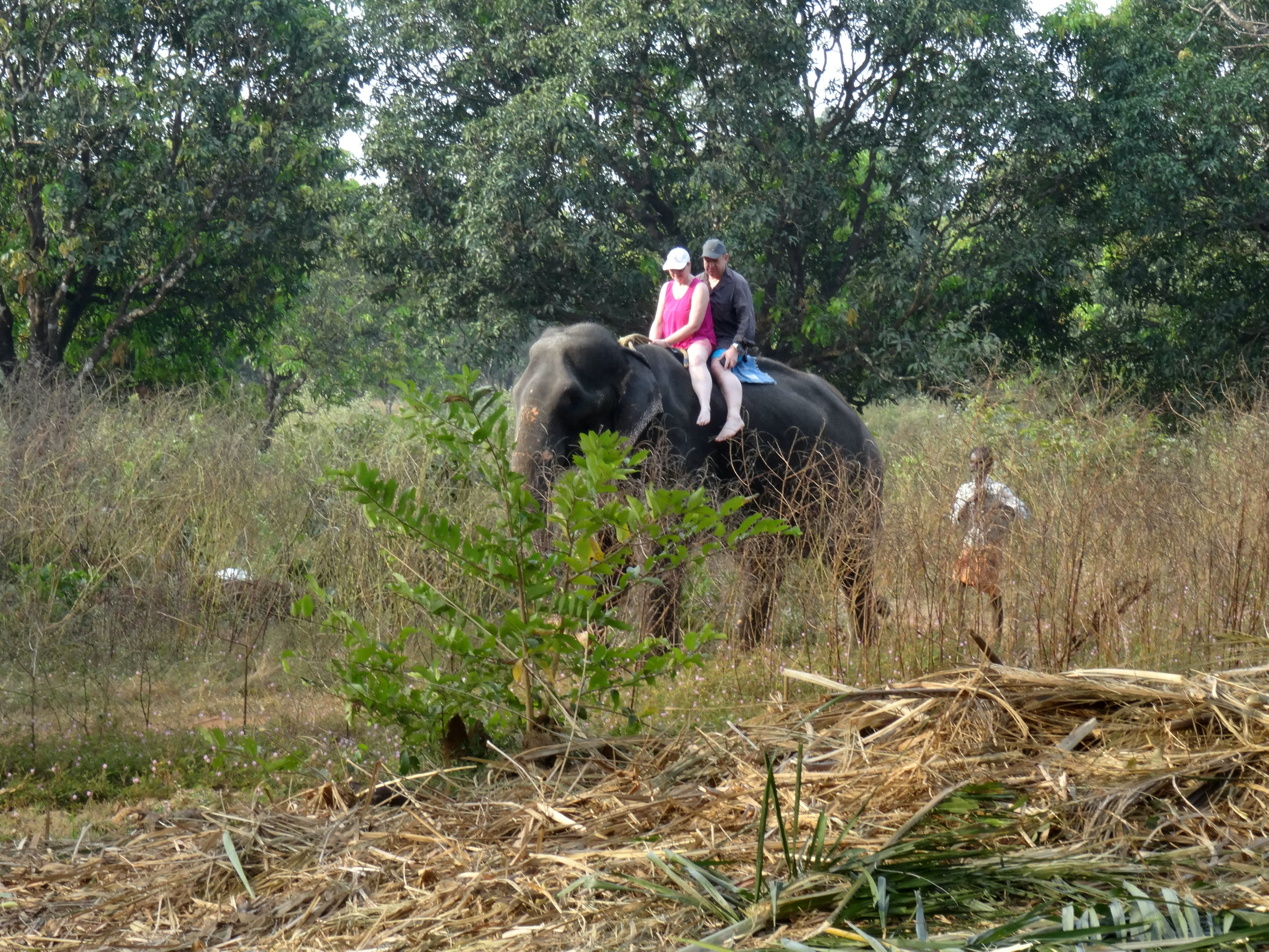 “It is clear this excursion should not be available to book through Thomas Cook, and we are working to rectify this immediately.

“We were the first organisation to remove animal excursions from sale as the direct result of auditing against independent welfare standards, and we are continuing to review the programmes we offer our customers.”

Mum’s Anger After Being Forced To Breastfeed In Tesco ‘Storeroom’

Mum's Anger After Being Forced To Breastfeed In Tesco 'Storeroom'