Twins Divided by the Ghanaian author and historian, R. Peprah-Gymafi, is a dramatised account of Ghana’s struggle for independence, told from the perspective of a fictional duo – twin brothers Kakra and Panin – on opposing sides of the political divide.

The former Gold Coast’s emancipation from the clutches of British colonial rule and white minority dominance has hitherto been credited to the ambitious dreams of enigmatic leaders like Kwame Nkrumah, who went on to become the country’s first prime minister and president.

Yet it was the involvement of the common man – people like Kakra and Panin – who really facilitated that change. It is a story – a chapter in history – that Peprah-Gyamfi tells – and tells superbly – in Twins Divided and, to a lesser degree, in its prequel, World War II Revisited: Memoirs of a Forced African Conscript. 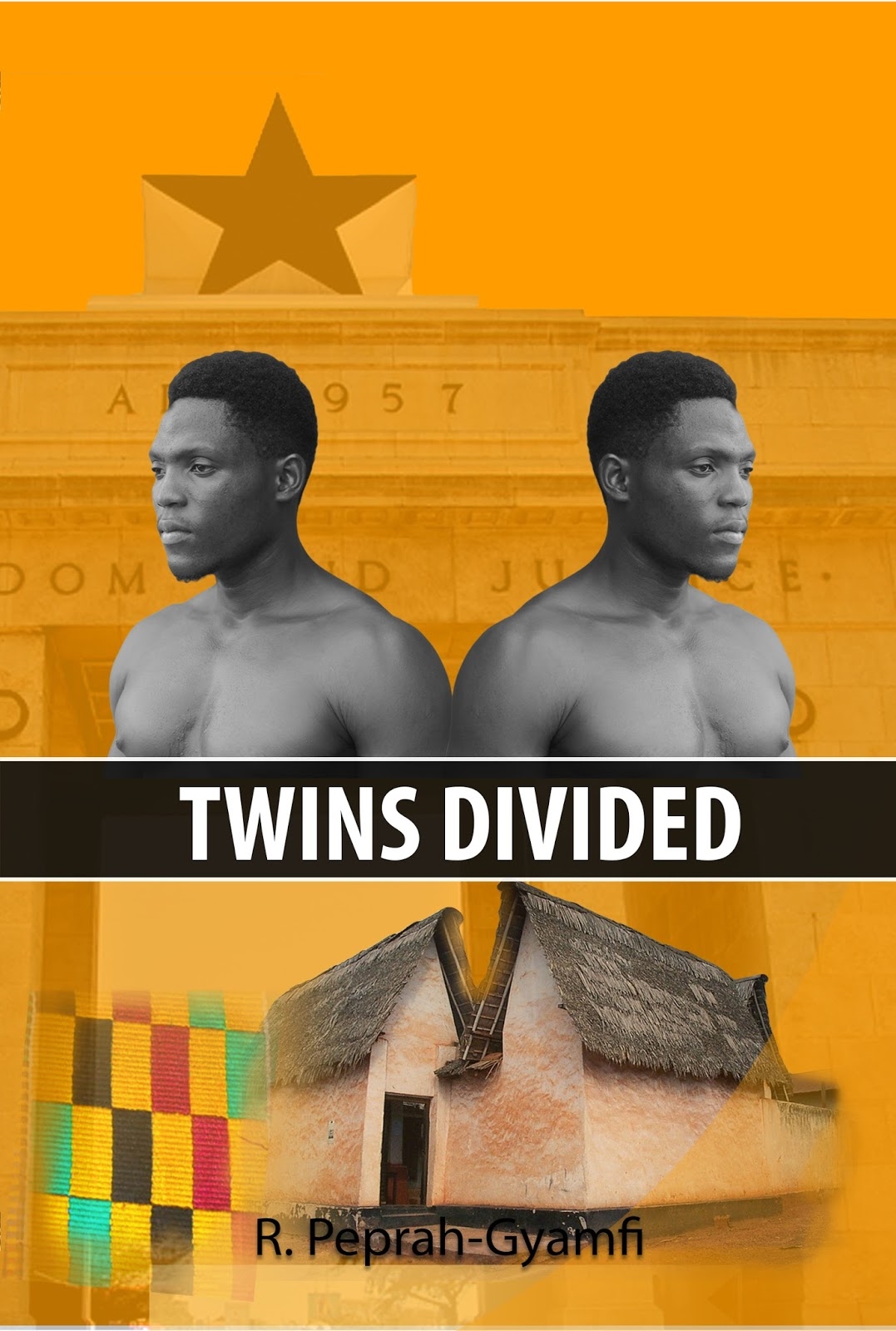 Twins Divided starts with an emotional homecoming. After a seven-year separation brought about by the forced conscription of Kakra into the British Empire’s Royal West African Frontier Force during World War Two – a fate Panin managed to escape – the brothers finally reunite.

“Is it a ghost?” Panin asks, understandably surprised to see his twin again. In the real world, many families forcibly divided this way were never reunited, with thousands of Ghanaian men dying in action against the Axis Powers, or succumbing to the harsh conditions and illness.

But change is afoot, and their reunion is not to last. The country is in ferment and the twins’ opposing ideologies about the future of their homeland – the division between them – is reflected in the clashes between the two political movements of the time.

On one side is Panin, backing the conservative United Gold Coast Convention (UGCC). Comprised of the educated few, the party urges restraint. Faced with a largely illiterate population and deep rifts between ethnic groups, they take the view that the country is simply not yet ready for full independence.

Opposing them is the Convention People’s Party (CPP), with the everyman at its core and calls for change blazing out on its banners. Like many of his fellow men, Kakra has been scarred by the horrors of war and has seen the betrayal and weaknesses of his white ‘masters’. He and his fellow party members demand change now – a steadfast position fuelled by pent-up anger and primed to explode.

The story of the brothers provides the reader with a nuanced overview of the country’s struggle for freedom, and the many challenges encountered once it is achieved.

Peprah-Gyamfi’s story, rich in historic and detail, brings Ghana to life on the page. But it also highlights one of the most important events in West African history. It is a book that will resonate with anyone with a Ghanaian or West African heritage, and with historians and armchair experts alike.

Twins Divided and World War II Revisited: Memoirs of a Forced African Conscript (Perseverance Books) are out now, priced £9.99 in paperback. To buy a copy, or for further information about Ghana’s independence, visit www.peprah-gyamfi.com

Finding Specialty Items To Add To Your Collection