David R. Ewens’ fifth book in his acclaimed Frank Sterling Cases (out today) is everything a great detective novel should be – and more. Lucy Bryson is on the case.

In The Golden Spurs – the fifth title in the popular Frank Sterling Cases series – we return to Flanders, the setting for the first Frank Sterling novel. The book’s cast of lively characters includes several names that will be familiar to fans of the previous books.

But while The Golden Spurs highlights past adventures – “‘It was exciting, wasn’t it, Frank?’ ’What, you getting kidnapped and dumped in a cellar? Me getting tied up and tortured with cigarettes? I’m not sure ‘exciting’ is the right word. You were plucky, that’s for sure.’” – it’s perfectly possible to read and enjoy this book without being familiar with the Frank Sterling back catalogue.

To the uninitiated, the Frank Sterling Cases deal with serious topical issues in an approachable and engaging way. And this latest instalment doesn’t disappoint. It tackles the increasingly pertinent subject of far-right nationalism with aplomb, and readers will emerge from the book with a new knowledge of Belgian history, and the tensions arising from its deep historical divides. 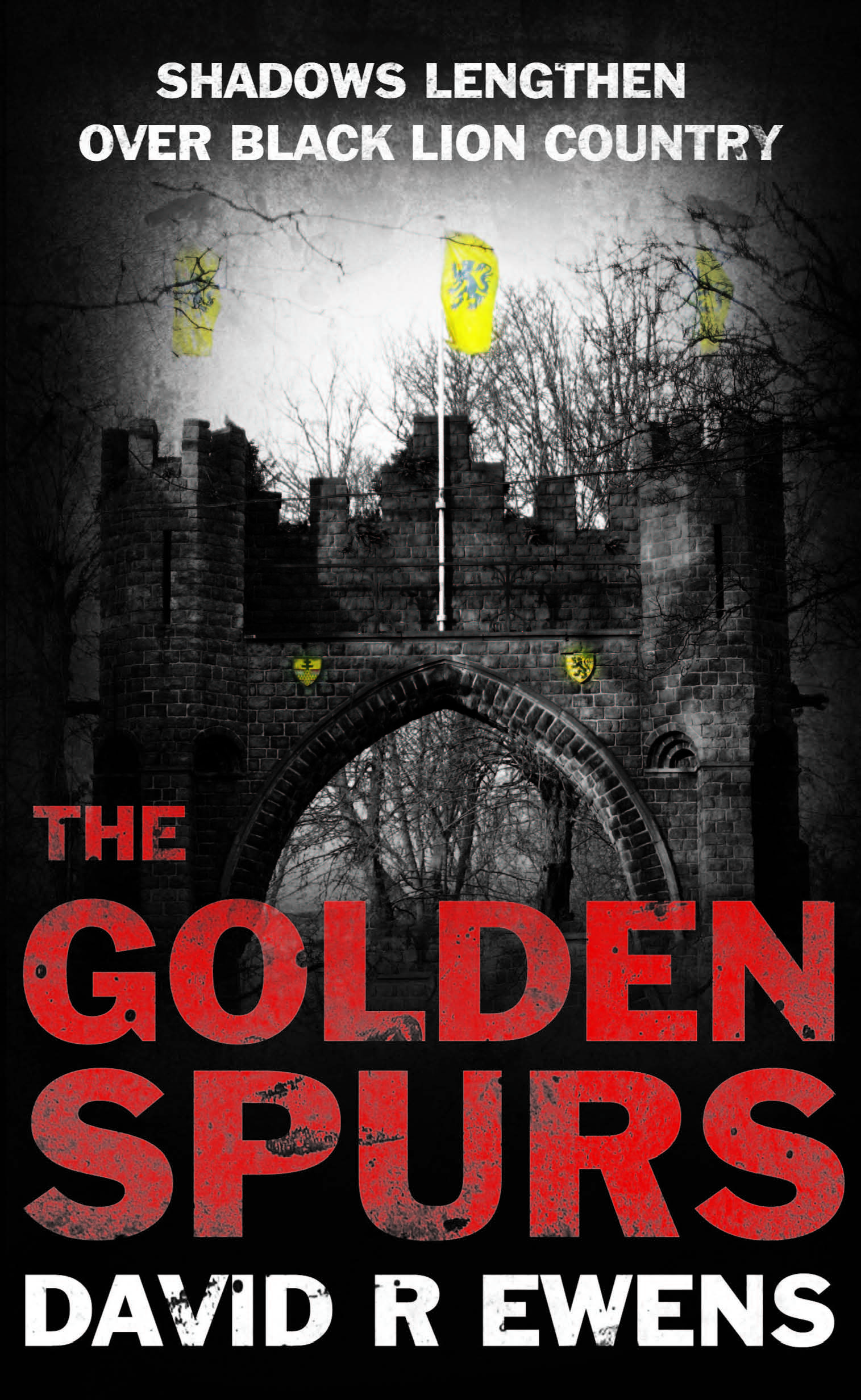 The book begins when Frank Sterling’s private detective skills are called upon from an unexpected source. The sultry Christina Van de Velde will be familiar to some readers as Sterling’s love interest and partner in adversity in The Flanders Case, and here she calls on Sterling to investigate none other than her own partner.

When she approaches Sterling about the strange behaviour and unexplained absences of her partner, optician Guy Verstraete, Sterling suspects he’ll uncover little more than a cheating boyfriend. But he agrees to take on the case, and heads over to Belgium in the company of his close friend, the feisty librarian Angela Wilson.

Sterling can’t help but notice low-level racist behaviour aimed at his black companion, and racial intolerance is a key theme in this timely novel that explores the issues driving a deeply concerning rise in far-right nationalism and xenophobia.

Language barriers and other issues come to the fore as the pair embark on their investigations, and they – along with the book’s readers – are enlightened about Belgian history, and the linguistic and cultural differences that continue to be a source of tension in the country.

Sterling accepts the help of Christina’s maternal and paternal grandfathers – opas – and must manage simmering resentment between the nationalist Fleming Willem, and the left-leaning Walloon (French speaking Belgian), Yves. Through the characters, Ewens explores issues around Flemish nationalism, and makes some pertinent points about right wing ideologies.

Following Guy around the town of Kortrijk, where he purports to work, the rag tag detective team uncover more than they expected. In the company of a character they aptly dub the ‘Big Man’, Guy initially appears to be involved in a protection racket – and when he’s forcibly ejected from a business that is later set on fire, their suspicions seem to be on the money.

But what eventually transpires is more sinister still, and the ‘Golden Spurs’ of the title are to have a key significance in a dramatic, dangerous plot that goes way beyond extorting money from business owners. 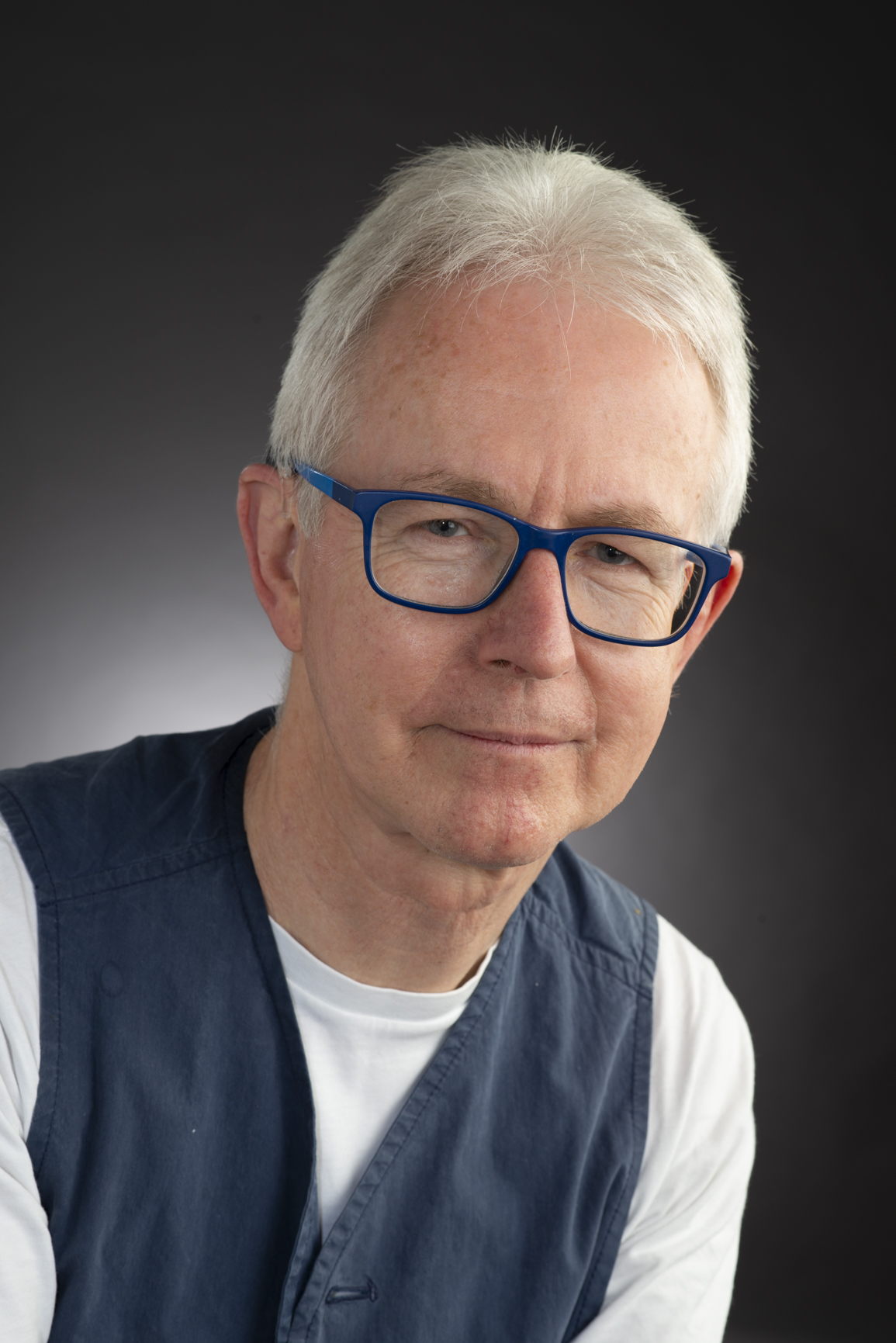 Things take a sinister turn when the Kortrijk Chest – an item of key historical significance – is pilfered from a museum by an armed gang, and the imminent anniversary of the 1302 Battle of Kortrijk (known as the ‘Battle of the Golden Spurs’) starts to assume an air of omnipotent foreboding.

Without giving away any plot twists, a series of increasingly violent events ensue, and several characters meet an untimely end. A politically volatile situation appears to reach its explosive conclusion at the Golden Spurs anniversary march, but book’s biggest twist is yet to come.

The page-turning novel works on several levels. It will appeal to fans of fast-paced detective fiction; but its underlying themes will enthral anyone with an interest in the politics of nationalism. It even delivers a well-researched lesson on Medieval Flemish history.

Ewens’ background in adult education comes to the fore in his thorough research into Medieval Flemish history, and he has a great skill in addressing the thorny issue of right-wing nationalism, without resorting to preachy finger wagging. The book examines how deep-rooted frustrations and historical tensions can set individuals on the ‘wrong path’ even while they believe they are simply following the courage of their convictions.

Ewens’ existing fans will be familiar with his characters’ laconic wit and with the fast-moving pace of his books. They are, thankfully, all satisfyingly present and correct here. The Golden Spurs is a great page-turning yarn that’s not to be missed.

The Golden Spurs by David R. Ewens is out today from Grosvenor House, priced £8.99 in paperback. It’s available, together with the rest of The Frank Sterling Cases series, on Amazon UK.

Photographer captures her dogs in world’s most beautiful natural settings

Photographer captures her dogs in world's most beautiful natural settings