Video grab of the hilarious moment two boisterous hedgehogs who have just woken up from hibernation get into a fight - which leaves one STUCK in a bowl.

This is the hilarious moment two boisterous hedgehogs who have just woken up from hibernation get into a fight – which leaves one STUCK in a bowl.

The pair of large male hedgehogs who star in the video are LJ and Ulysses who had just recovered from a five-month snooze.

But the small mammals were quickly embroiled in a fracas during a scavenge hunt for food and females when LJ knocked Ulysses into a bowl and he became stuck.

Emma first opened her rescue centre in 2012 with the aim to rehabilitate poorly and injured wild hedgehogs and release them back to the wild.

Emma, who has helped return over 450 hedgehogs back to the wild so far, said: “I have night cameras scattered all across the garden.

“I love watching what they get up to when everyone else is asleep they have such big personalities.

“It wasn’t bullying as such but you find at this time of year when they have just woke up from hibernation that the boys become more competitive battling it out for who is the alpha male.” 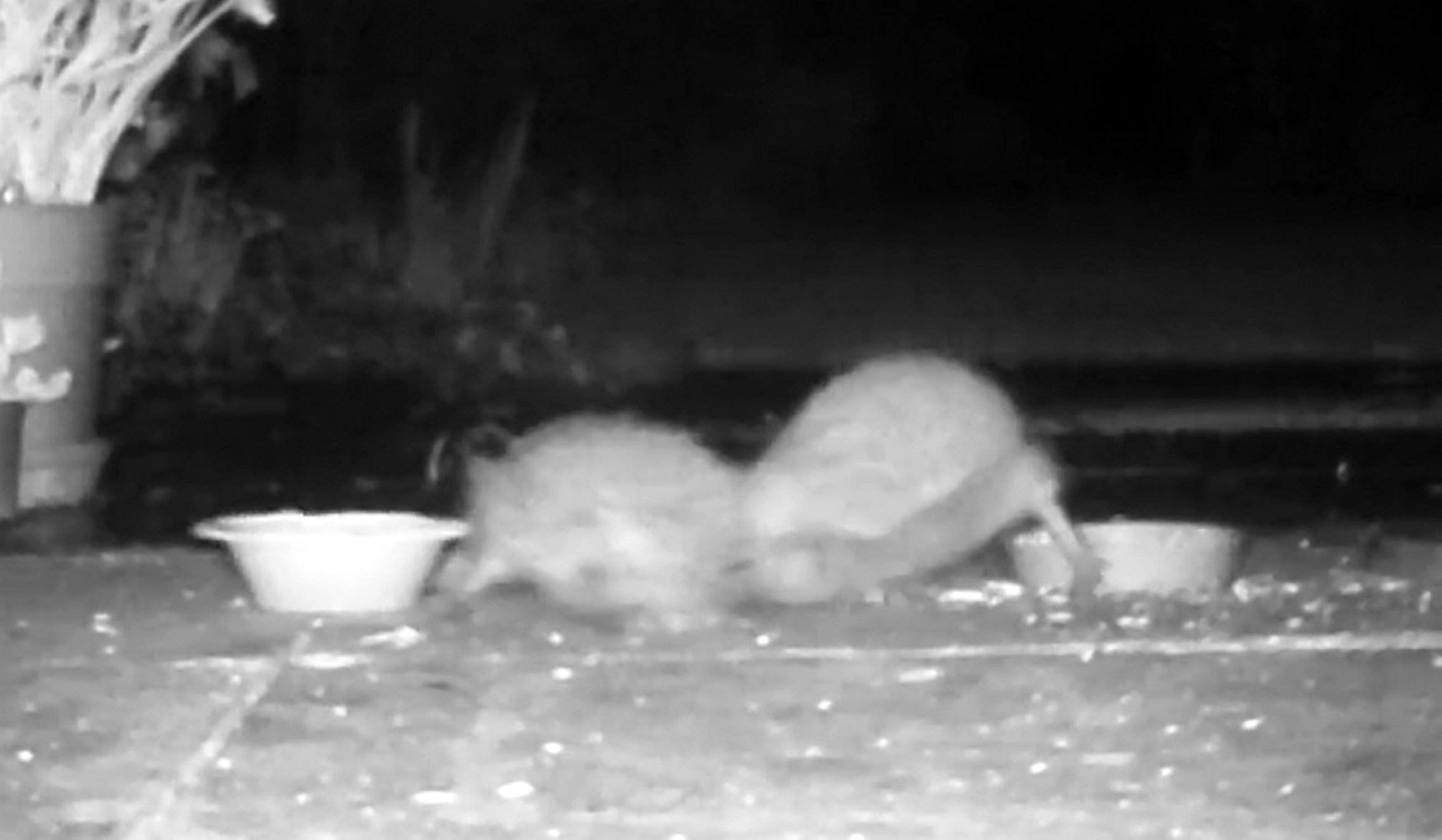 Emma has always loved hedgehogs but first realised they needed help six years ago when she found a hedgehog trapped in plastic mesh.

She added: “I have always loved hedgehogs I just think they are the cutest little creatures but it was when I found one trapped that I started to think about the dangers they were subjected to.

“Now I run the only rescue centre in York and I care for hedgehogs in all situations from hand rearing ones that have lost their mothers, ones that are involved in road incidents and dog attacks.”