Artist Peter Matthews drawing in the ocean at Sennen Cove.

An artist who couldn’t afford a studio now travels the world selling his unique works – which he creates by drawing and painting while floating in the SEA.

Peter Matthews, 39, takes his canvas into the waves and even leaves them on the rocks to be battered by the elements to create his artwork which sell for up to £8,000 each.

As a result of his extreme methods, Peter has lost many paintings which have washed away and once saw several artworks buried by a mud landslide in Cornwall.

Sometimes spending ten hours a day in the sea, he uses a piece of paper clipped to a wooden board, as well as charcoal pencils and gel pens which he tucks in his swimsuit.

His pieces range from smaller drawings to two metre long giant canvases, and in recent times he has taken to stitching objects he finds on the shore into his works.

He has shown off his exhibitions around the world, including in New York, Rio de Janeiro and Barcelona and the Saatchi Gallery in London.

Peter, of Ashby-de-la-Zouch, Leics., said: “I’ve been doing it for over ten years, ever since I almost died while surfing when I got dragged under the waves in Mexico.

“It coincided with the time I was trying to set up my own studio but couldn’t raise the funds.

“Suddenly I had an epiphany and just thought to myself ‘the sea is my studio’ so I started literally drawing and painting in and around the sea.

“I was drawn in by the severity of that moment I almost died. I think in a moment like that – when your life flashes before your eyes – you get some clarity.

“In many ways, it’s a very meditative thing, being out at sea all by yourself and having the waves take you.

“I realised that I could draw out there – that the waves and elements could dictate my work.

“The day after that experience, I went out to the sea with a piece of paper pinned to a wooden board.

“I just drew that I was experiencing, and I think that’s the beauty of it.

“The work combines the sensory, visual and spiritual elements of being out at sea. Drawing was just a means through which to record that.

“Typically I’ll use pens or pencils, but I’ll put materials inside the wrist of my swimsuit and under my hat.

“At times the water does smudge the work, and that’s part of the beauty of it.

“I’ll write words on my pieces, which will get washed off in the water. That’s something that I enjoy – it’s an exchange between myself and the ocean.

“It’s as if the sea brings forward a poetic response to the work.

“I leave the paintings out while I sleep, often in a rock pool, so that they can change overnight and I can react to that change in the morning.

“Once, in Cornwall, there was a landslide which covered up my work. I tried to get the pieces back, but it was impossible.

“It’s a shame to lose them, but in many other respects it’s a satisfying thing. I know that my work is going to rest there for ages and become a part of that environment.

“It’s satisfying to know that it can have that sort of interaction with nature, and that it will be there for years to come.

“Being in the ocean really helps bring that clarity. It’s a different sort of experience, spending hours in the water.
“There’s something really primal and raw about it, and I hope that the work reflects that.

“The longest session I’ve ever had in the water was the ten hours I spent in the Pacific Ocean, off the coast of Costa Rica.

“By the time you get out, the water is warm, and you’re unable to walk when you get out to land, because you’ve got used to not using your legs.

“An hour in the ocean is very different from an hour on the land. Time doesn’t go any quicker or slower, but it’s as though it has a different dimension.

“You just become completely immersed in the water and the drawing.

“For my last project, I spent 26 days camping out on the beach in Chile in January. 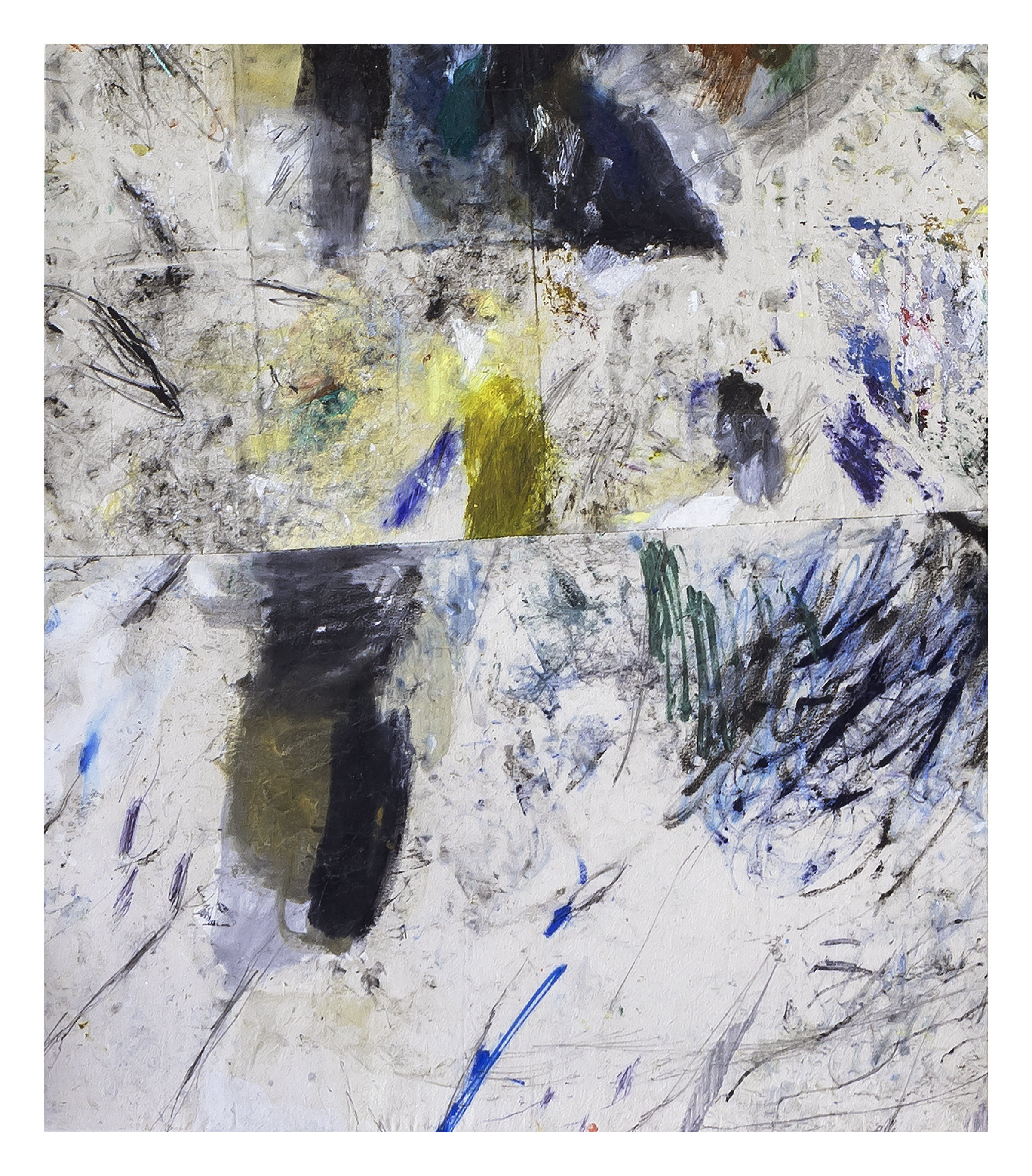 “I camped on the coast every night, and would go days without seeing another soul.

“It’s one of the most interesting and lucid experiences that you could imagine. In many respects, I like being uncomfortable and on edge, it’s when you learn about yourself the most.

“When I’m in the sea, I’ll see all sorts of things below my feet – jellyfish, stingrays, everything.

“I love nature, and often will clear up the beaches of plastics when I’m finished. I want to give something back to nature, and hopefully my artwork can help do that.”