Apartheid: The Blame, Past and Present – by Jan Cronjé

The end of Apartheid in South Africa promised a new era of equality and shared prosperity, with people of all colours finally united in a ‘Rainbow Nation’, as Nelson Mandela memorably described it.

But nearly three decades on, that noble dream may be rapidly becoming a nightmare with a new Apartheid emerging, though this time with the roles reversed.

That is, according to new book Apartheid: The Blame, Past and Present by Jan Cronje, which casts an unflinching and critical eye over the past, present and possible future of South Africa.

Written from a deeply personal perspective, the book presents a shocking picture of political mismanagement, corruption and increasing intolerance under the leadership of the ruling ANC party.

Cronje grew up in South Africa and was, by his own admission, supportive of the the white minority National Party, and working within the Apartheid Civil Defence – established primarily to protect the white people of South Africa from black liberation movements and to retain political power.

But he was woken to the gross injustice of the system after taking a master’s degree in International Politics and was subsequently blacklisted by the organisation after daring to criticise it – a move which ultimately destroyed his career in local government and led to his relocation to the UK at the turn of the millennium.

It is clear from his writing that Cronje readily embraced Mandela’s vision for a Rainbow Nation and is sickened by what he sees as the subversion and derailing of that ideal by those now in power. 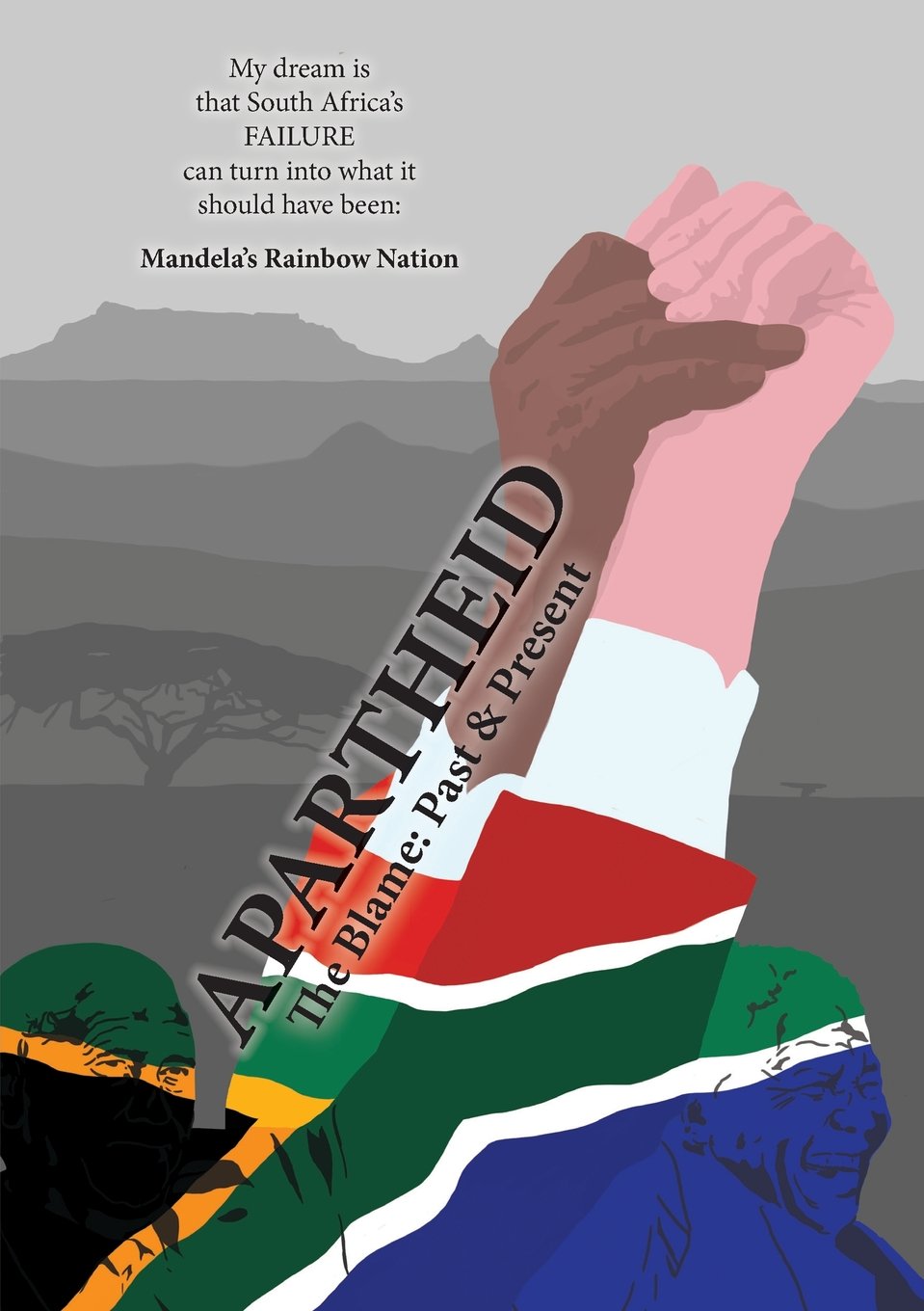 The first section of the book takes a detailed look at the history of South Africa, fully acknowledging the atrocities committed by whites and how the policy of Apartheid sadly has its roots in Britain of the 19th century, with English mining magnate Cecil Rhodes its architect.

The next part recounts the author’s own experiences of living under Apartheid, where the disparity between black and white people was, at least in his circles, accepted as the status quo.

Many of his memories are fond ones, but that underlying tension – though unspoken at the time – was always present. For instance, he recalls growing up with a black housemaid and comments on the discrepancy between this role of servitude and a genuine friendship the servant struck up with his mother.

The focal point of the book, however, is the very real concern that not only is South Africa under the ANC failing to achieve racial integration today but is also moving towards out and out discrimination against white people.

Citing a wide range of news sources, he catalogues the evidence for the escalation of this ‘reverse-racism’, which he credits to a cynical ploy by the government to stir up agitation among black South Africans as a means to deflect attention from charges of corruption and economic decline under their stewardship.

He highlights the shocking brutality of farm murders as evidence of this policy, noting that white farmers are viewed as white capitalists and, therefore, fair game. There has been more than 70,000 farmers murdered since 1994 and, it is reckoned, five new killings now take place every week. These atrocities also incorporate rape, torture and mutilation, and the author suggests that these attacks are being led by murder gangs infiltrating South Africa from neighbouring Zimbabwe.

The outcome, he claims, is that the white minority are now living in a climate of escalating tension and fear with hate crimes and murders on the increase and Afrikaners leaving the country in increasing numbers. He boldly predicts that if things continue in this way then there could be a white genocide within South Africa within the next five years.

Cronje makes an impassioned argument for the right of the Afrikaners, a recognised ethnic group, to remain in their country of birth and be treated fairly, and asks pointedly what good can be achieved by an apparent policy of healing old wounds by creating fresh ones.

He also suggests that black citizens are equally the victims here, as many continue to languish in poverty while those in power vacuum up all the wealth.

Finally, he accuses the UK and the West for turning a ‘blind eye’ to the deteriorating situation, which he believes comes down to a shared guilt for their role in previously supporting Apartheid as well as, of course, financial interests.

Apartheid: The Blame, Past and Present tackles a highly-complex and sensitive issue with balance and reason. Unafraid to handle a scorching-hot potato, it will make for troubling yet compelling reading for anyone interested in geopolitics and international affairs.

Apartheid: The Blame – Past and Present (Spiderwize) is out now, priced £13.95 as an eBook and £14.95 in paperback. It is available for sale on Amazon UK and www.apartheidandme.com.