A tiny otter pup is being cared for at the Vale Wildlife Rescue and Rehabilitation Centre near Tewkesbury after being found alone and freezing by the RSPCA.

These adorable photos show a tiny otter cub who is being hand-reared in complete silence – after she was found abandoned at less than two WEEKS old.

The poor cub weighed just 107 grams when she was discovered under a pile of logs by the RSPCA and taken in in hopes that her mother would come back for her. 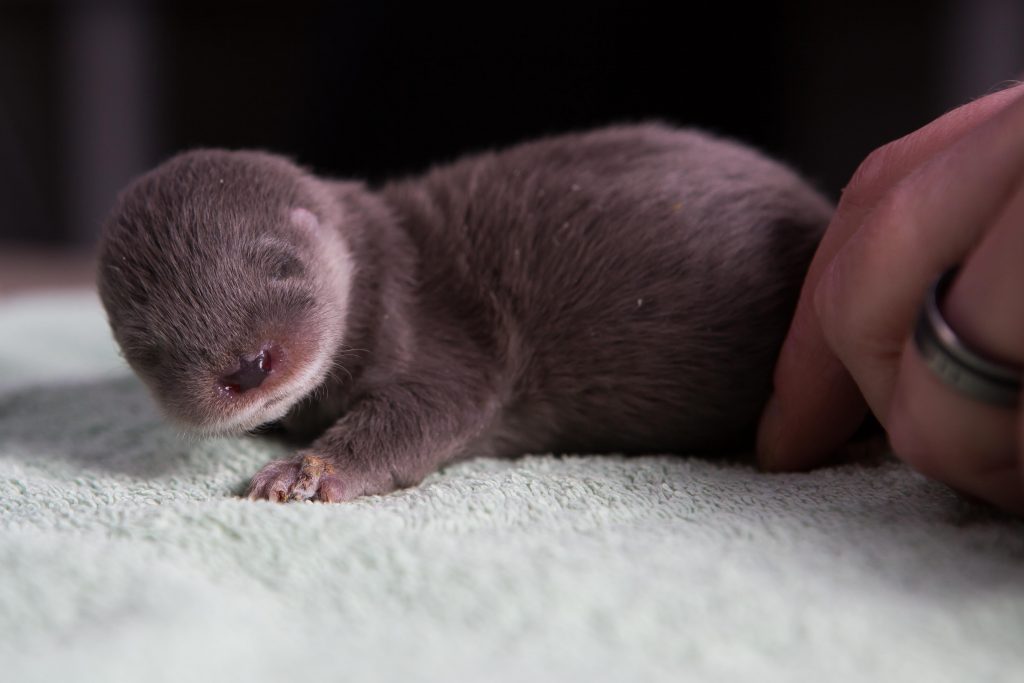 Now, at two weeks old, she is receiving round-the-clock care at a wildlife rescue centre – where staff are not allowed to talk around the cub, in order to prevent her from imprinting on humans.

The otter, who is one of the smallest ever taken in at Vale Wildlife Hospital and Rehabilitation Centre in Tewkesbury, Glos., has still not even opened her eyes.

But after being bottle-fed every two and a half hours, staff say she has put on 60 grams since arriving at the centre on January 18. 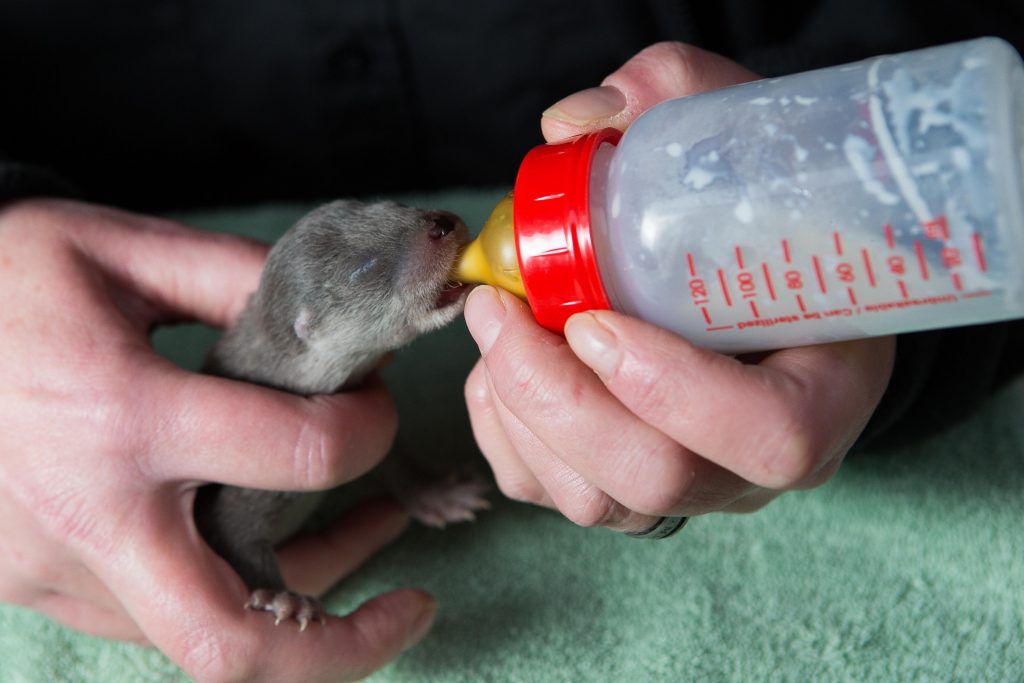 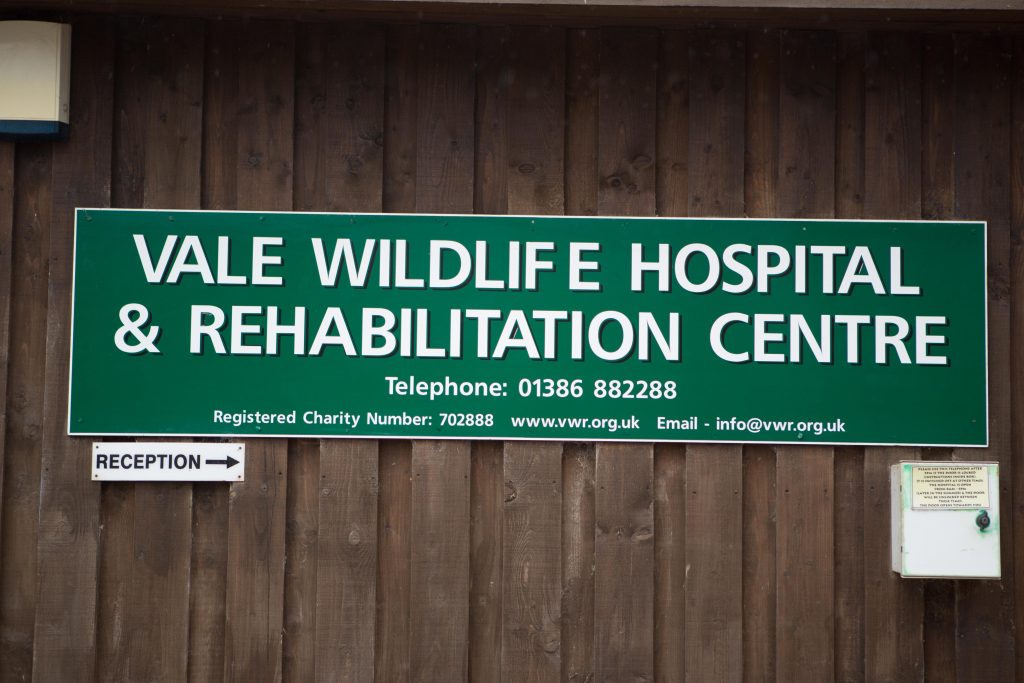 Their biggest challenge will be getting her to survive the gruelling cold of the next few weeks.

If she survives, the centre will then find another litter her age for her to grow up with, and after a year in captivity will then release the otter back into the wild.