7 Most Famous Racecourses in the UK

The UK has been the home to the best of thoroughbred racing for centuries and there is a little surprise why it hosts some of Europe’s best racecourse. There are more than 50 racecourses in the country with another nearly 30 in Ireland. Here is a list of 7 most famous racecourses in the UK:

Ascot Racecourse is considered to be the spiritual seat of modern racking in the UK. It was founded by Queen Anne in the 18th century. Ascot Racecourse hosts Britain’s most popular and glamorous race event- the Royal Ascot. It also hosts a majority of Group 1 races.

Newmarket hosts two opening Classics of flat racing the — 1,000 and 2,000 Guineas. It also serves as the headquarters of the British Horseracing Authority. It’s also the country’s largest thoroughbred training centre that employs about 77 trainers and trains 2,500 racehorses in its facilities around the racecourse. 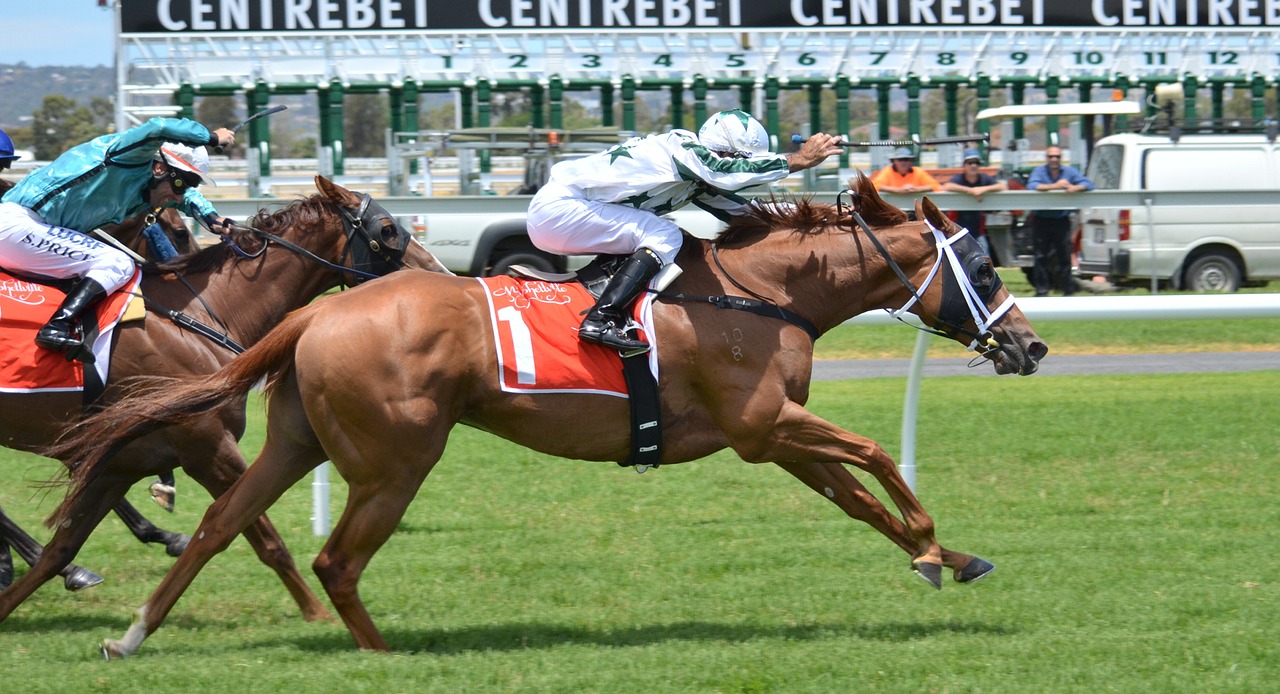 Leopardstown Racecourse in Dublin is one of those racecourses in the country that hosts both National Hunt races and elite thoroughbred races. This race course was set up in 1888. It also hosts the Derrinstown Derby Trial, a primary Derby trial and Irish Champion Stakes. Lexus Chase and Hennessy Cognac Gold Cup are the two high profile National Hunt races conducted on this prestigious racecourse.

Surrey’s vast chalk downs are the perfect setting for the Epsom Downs Racecourse. It is home to the Epsom Derby, which is regarded as the most famous race in the world. This racecourse has been built on public land and this means that spectators can watch the sporting events there for free. In June when the racecourse is most active, it hosts the Derby and the popular Epsom Oaks. 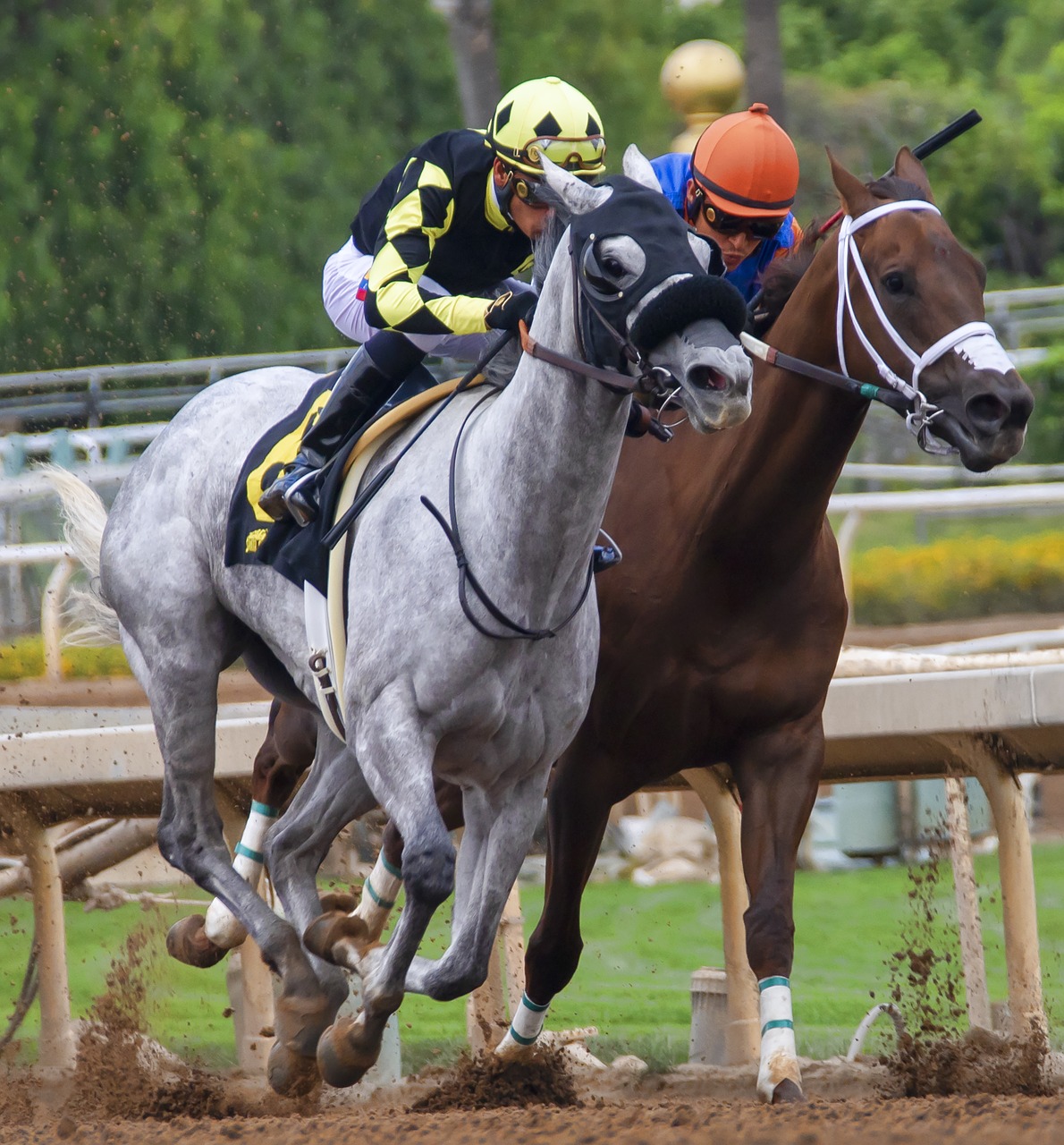 Though many people believe Aintree Racecourse lacks in natural splendour usually associated with racecourse that shortcoming is more than made up with the high-quality National Hunt racing organized here. It is located in Liverpool and home to the Grand National Handicap Steeplechase, the country’s most watched horse race. Aintree Racecourse also hosts the Aintree Festival.

Set in scenic natural surroundings, the Goodwood Racecourse must be considered as the UK’s most beautiful racecourse. It is located next to the West Sussex coast and looks over undulating hills and indigenous forests. Goodwood Racecourse is host to the Nassau Stakes and the Sussex Stakes, two Group 1 races as part of the annual Glorious Goodwood meeting.