by Jess Young
in Tech
0

Drones today are pretty much used as a means to capture aerial shots for different types of productions. Creative videographers have cleverly inserted the use of such shots in their wedding videos, adding more drama to an already emotional movie. Travel bloggers have taken advantage of drone shots to document the hidden spots that they discover and the terrains that they’ve explored.

While all those uses already make drones such an amazing product to own, they can still actually offer more. In this article, we present three scenarios where a drone was used to save human lives.

The scenarios presented in detail below paint such a positive picture of the flying machines, even if they are just drones for kids with cameras. It’s very clear that they are more than just toys; they’re also tools that can be used to our advantage during emergency situations.

A company called Zipline, which is based in California, has found a very effective way of delivering blood to remote communities in Rwanda.  The company’s chief technologist Keenan Wyrobek shares, “We had heard about this big problem in places with poor road infrastructure that healthcare suffers a lot because they couldn’t get supplies to doctors when they needed them.”

The drones that they use look like little airplanes. These battery-operated airborne machines weigh only about 25 pounds and can carry up to to four pounds of blood and other important medical supplies. These machines are really useful during emergencies, especially since they can beat any land vehicle in terms of speed. They can go as fast as 80 miles an hour. 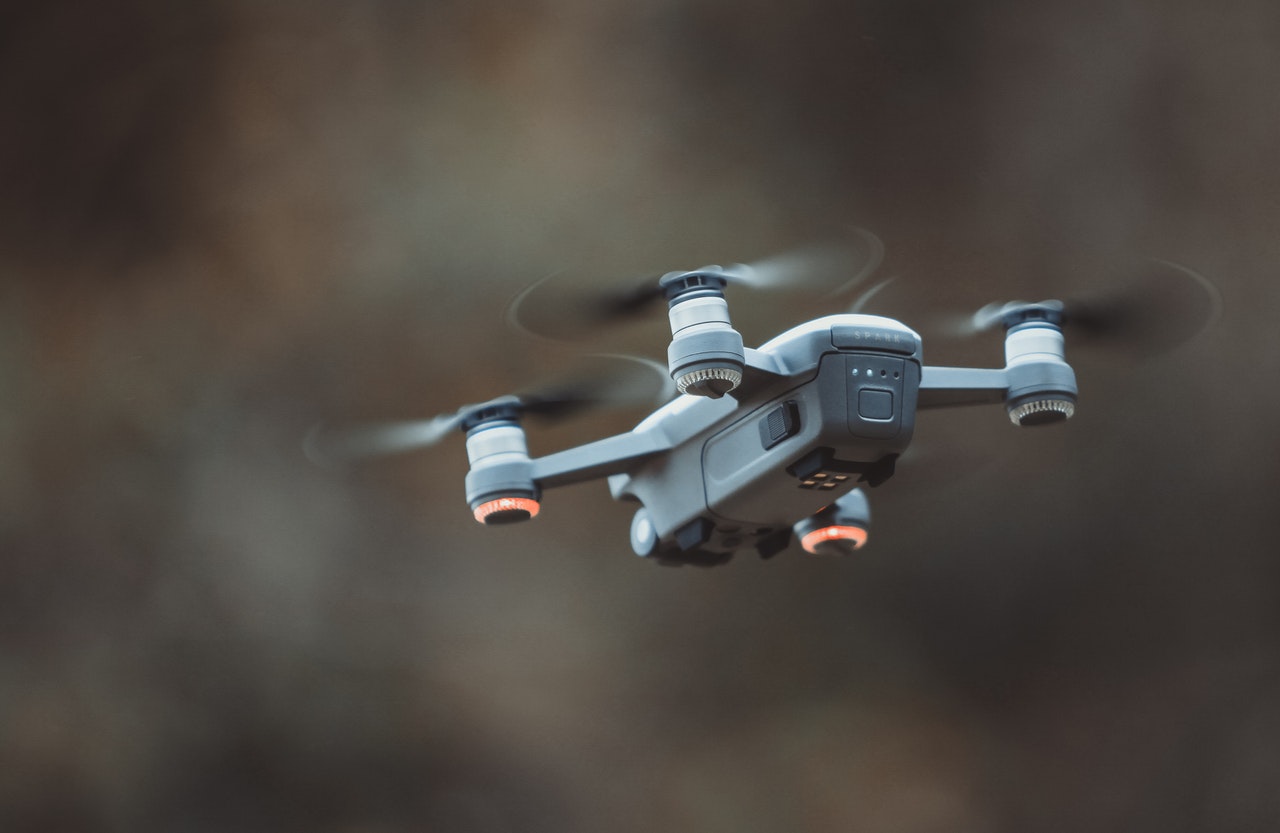 A mother and her 15-year-old daughter were put in a very bad situation when Lake Whitney Dam, which is very near the Brazos River where they were leisurely splashing, released water into the river downstream. Authorities said that the mother and child didn’t know how to swim and they didn’t have any device that could keep them afloat.

To rescue them, a life jacket was flown in using a drone maneuvered by Tom Hemrick, the coordinator of the Hill County Emergency Management Team. “That life jacket served as a real life-saving device until water vehicles could arrive to extract them from the river,” says Rick White who is Hill County’s Chief Deputy.

The government of New South Wales, Australia was jubilant when they declared that they were able to rescue two teenage boys who were stranded at sea. The rescue was accomplished by doing something that has never been done before: the rescuers used a drone to monitor and drop a flotation device to the two persons in distress. “Never before has a drone, fitted with a flotation device been used to rescue swimmers like this,” says John Barilaro, the 18th Deputy Premier of New South Wales.